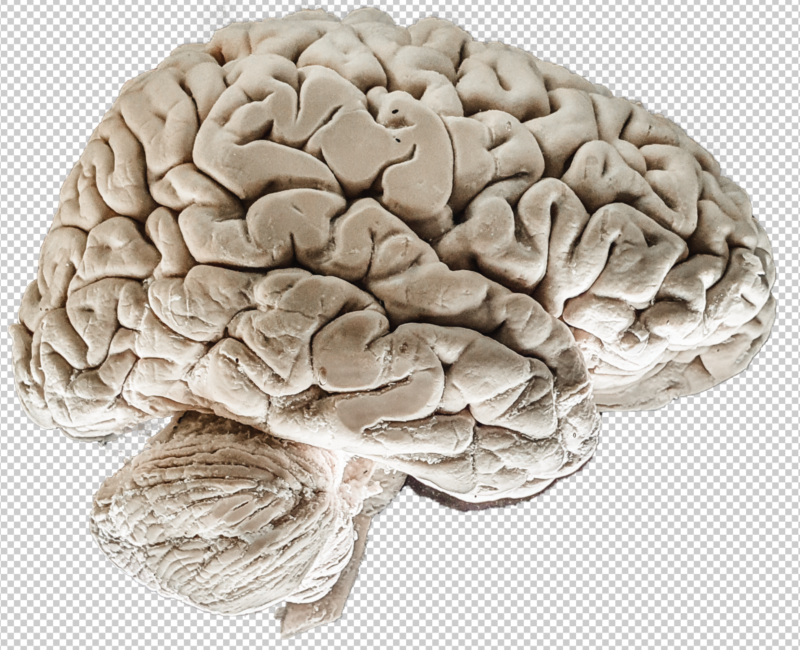 “Everything we do, every thought we’ve ever had, is produced by the human brain. But exactly how it operates remains one of the biggest unsolved mysteries, and it seems the more we probe its secrets, the more surprises we find.”  Neil deGrasse Tyson

(I’m experiencing some mild pagination issues in this post but decided to post it since it is readable.)

TWW reader “Jerome, knower of lots of things,” referred me to some puzzling actions on the part of Southwest Baptist University(Missouri). Actually, maybe these actions are not so confusing after all when one considers the jaundiced view that some SBC leaders have when it comes to behavioral health. That’s psychology for those of you who were wondering. The word *psychology* is viewed, by many SBC educators, as a cuss word. In some of these circles (maybe many), there is only one way to counsel and that is *biblical counseling.* The Bible is the diagnostic manual for all psychiatric illnesses.

For those of you who want to catch up, please refer to these many posts I have written expressing my deep concern for this type of counseling. For example, ACBC  biblical counseling believes that schizophrenia and delusions are merely being made up by the one who is afflicted. Don’t believe me? In my post on 1/25/21:Why (ACBC) Biblical Counseling Will Continue to Throw Counselors Under the Bus, you will find links to a number of posts, with proof, that I’ve written on the subject. Waaay too much reading unless you are concerned about the direction of the SBC which has been instrumental in elevating what I believe to be sorely lacking biblical counseling training in their seminaries

Here is further proof for why I believe that biblical counseling is the mandated future for SBC institutions of higher learning. Let’s take a look at the firings (or the denials of tenure which are in essence firings).

Three of the Southwest Baptist University-Missouri-Behavioral Health faculty terminated(denied tenure is the euphemism they used.)

The trustees, elected by the Missouri Baptist Convention in a process that sparked controversy in recent years, recently denied tenure to three faculty members and promotion to two others. Word&Way has learned the identity of the five individuals, but is not naming them.

…All three denied tenure come from the Division of Behavioral Sciences, which includes the criminal justice, psychology, social work, and sociology majors. One of those denied tenure had recently received the school’s top teaching award.

…According to the faculty handbook, denying tenure is also a decision for “termination.”

To make matters worse, this school dumped their philosophy program and fired a philosophy professor. No theologically impaired Aristotle or Søren Kierkegaard for these tender minds.

It looks like this school is facing a well-deserved inquiry from the Higher Learning Commission.

The acting president, Brad Johnson, issued a statement to Inside Higher Ed. It said, “At Southwest Baptist University, we recognize the importance of faculty and celebrate their roles and development. The SBU Board of Trustees is responsible for reviewing and granting tenure each year as faculty candidates are eligible. Several faculty received tenure and promotion during this cycle. Some individuals did not receive tenure or promotion during this cycle. Promotion and tenure decisions are personnel matters, and it is our university policy not to share additional information publicly.” (Ed: yada, yada yada.)

This past week, Word and Way posted: SBU Trustees Reverse Some Tenure/Promotion Denials.

As you will see, nothing much has changed except for some brave students who spoke out against the decisions of the school administration.

An online student petition created shortly after Word&Way’s report named the three professors who had been denied tenure: social work professor Dwayne Walker and psychology professors Bill DuVall and Debbie Walker. Word&Way has not named the two individuals who were initially denied promotion since they have not been publicly identified.

About 1,500 people signed the online petition in its first 12 days, with several individuals writing public affirmations of the professors.

…SBU’s statement about the Feb. 16 meeting acknowledged the public concerns about the denials, and that the meeting was held “to reconsider the process and outcome of this year’s tenure and promotion decisions.”

… Even three denials of faculty tenure or promotion applications that passed all previous levels would be more than the trustees at the school have denied in decades combined.

I think the school is headed for some trouble. In the meantime, why did they target behavioral health?

Is there pressure coming from the Missouri Baptist Convention and SBC’s Midwestern Seminary which is located in Missouri?

Dale Johnson, ACBC’s Executive Director who succeeded Heath Lambert, is teaching at Midwestern and opened the Center for Biblical Counseling there last year.

The Center for Biblical Counseling at Midwestern Seminary was announced on March 3, with the intent of offering the churches of the Southern Baptist Convention and beyond a significant resource dedicated to biblical counseling that is rooted in the Word of God and the local church.

The primary focus of the Center and of Midwestern Seminary’s biblical counseling degree programs is equipping students to become biblical counselors who serve within their local churches and communities with a goal of making the church the first place people go for help, rather than the last resort.

MBTS President Jason Allen said. “One of the primary weaknesses of many counseling programs in academic institutions is having an appropriate mix of theoretical training and practical ministry application. The CBC will attempt to remediate this tension by providing biblical counseling students a venue to grow in counseling methodology while developing skills that maximize their readiness to serve local churches upon graduation.

Translation: Don’t go trying to sneak in any of that well-researched and carefully tried “secular psychology” into our churches. Delusions are made up, I tell you, made up!

Now, look carefully at the wording surrounding the *certification” of these future pastors. These students are not certified through the state or country, etc. They are certified only through the thoroughly uncertified ACBC.

Additionally, Johnson noted that the observation and supervision benefits will assist students in obtaining their 50-hour certification requirement more quickly and efficiently—strengthening students in practically applying what they’ve been learning theoretically in their coursework and equipping them to be significantly more prepared to serve in ministry upon graduation.

Johnson further explained that Midwestern Seminary is currently in the process of becoming a Certified Training Center for ACBC. This means that each student’s coursework will count toward certification, and that the Master of Arts in Biblical Counseling degree will fulfill all the requirements for graduates to become ACBC-certified counselors.

Is there a close and familial tie-in between Midwestern Seminary and the Missouri Baptist Convention?

There is always a tie-in in the SBC. Let’s look at the biography of John Yeates, the head of the Missouri Baptist Convention.

It would seem to me that the students at the name institution will be bereft of the careful research and science that is behind psychology such as the National Institute of Mental Health (NIMH).

I have, and will, continue to document by concern about the decidedly unscientific approach to understanding the complexities of emotions and the brain as offered by such groups as ACBC and other Nouthetic groups. When my daughter was operated on for a large, serious brain tumor at the age of three, her pediatric neurosurgeon and I had many conversations regarding the brain. He told me that there was so much they didn’t yet know about that marvelous organ. He said he almost felt like a caveman as he tried to help those inflicted with terrible diseases. One tiny, wrong move could incapacitate a patient.

We went to a nationally know pediatric neurosurgeon to treat our daughter. We didn’t view the Bible as a diagnostic manual for the brain. We went to an expert and that little girl is getting married this year. I am frankly deeply concerned that the SBC is adopting a nonscientific approach. They believe that the bible is the only answer for those suffering from mental illness except it isn’t. Delusions are real. Schizophrenia is real and these afflicted people aren’t making this stuff up.

Please refer to the posts linked at the top of the article to understand why I make the claims that I have. I truly believe that the mentally ill are in trouble if they go to such counselors.

For those of you who want a licensed Christian counselor,(remember the ACBC crowd are NOT licensed for good reason), they are out there. In my life and in the life of our family we have consulted a Christian psychiatrist and a Christian MSW with great results. However, we have also consulted secular psychologists, counselors, and psychiatrists and found success in that venue as well.

To read one woman’s story of what she encountered as a newly minted ACBC counselor, read Julie”s story here.