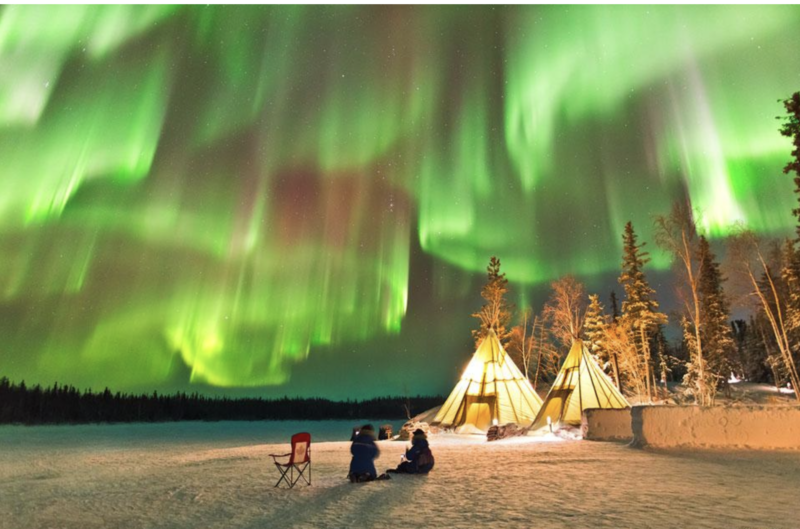 “Culture hides much more than it reveals, and strangely enough, what it hides, it hides most effectively from its own participants.”  Edward T. Hall

We moved back to North Carolina after spending ten years in Dallas. I want to represent my church membership for the next 22 years. First, there were the years of wandering in the post-evangelical wilderness.

The continuing saga of Chapel Hill Bible Church and the GRACE report.

I have written six posts about the current “state of the church” at CHBC. My husband and I knew from the get-go, during our tenure at the church, that problems would arise from hiring a die-hard, authoritarian pastor. We were correct, and I am grateful we got out when we did. I am sure I would have been disciplined had I remained and continued to write at TWW. This past year, a few elders complained, which caused me to be unable to serve on my community board due to a “conflict of interest.” Ultimately, it freed up my time, and I can still support the board. Those elders should be ashamed of themselves but they were chosen because they would play ball with the pastor. (“Wherever I go, so will you go, right?)

The members, who paid for this report, will not be able to read it. They will get a synopsis.

A new Twitter account, @CHBConfidential, has appeared and is documenting the antics of the elders and pastors who want to keep this report a secret. I spoke with a few folks, and they do not know who is behind it. Given that over 80 people signed a petition and four elders walked out of the church, CHBC has a severe problem.

Listen to the following talk by one of the elders. It is most disturbing to me.

Why pay $50K+ for a “cultural assessment” of the church following an abuse scandal and keep it a secret? https://t.co/RBleBOTBe7

My former church is in trouble. The elders appear to protect the pastors and staff from the mistaken belief that the members can’t handle it and, worst of all, will want to cause harm to the staff. This is a church in crisis. Our country is now divided. It is sad to see a church divided as well.

The GRACE Report is received, and the elders get to read it, except they can’t take notes, pictures, etc.

Will they be stripped or cavity searched? Wanded? Are they patted down? Will they be required to remove their shoes and even their socks? It is my opinion that things have spiraled out of control at CHBC.

Perhaps the “affirmed” staff could hire some Wargs. The Orcs of Isengard and Mordor in the Third Age found them quite helpful.

* Everything you wanted to know about Wargs.