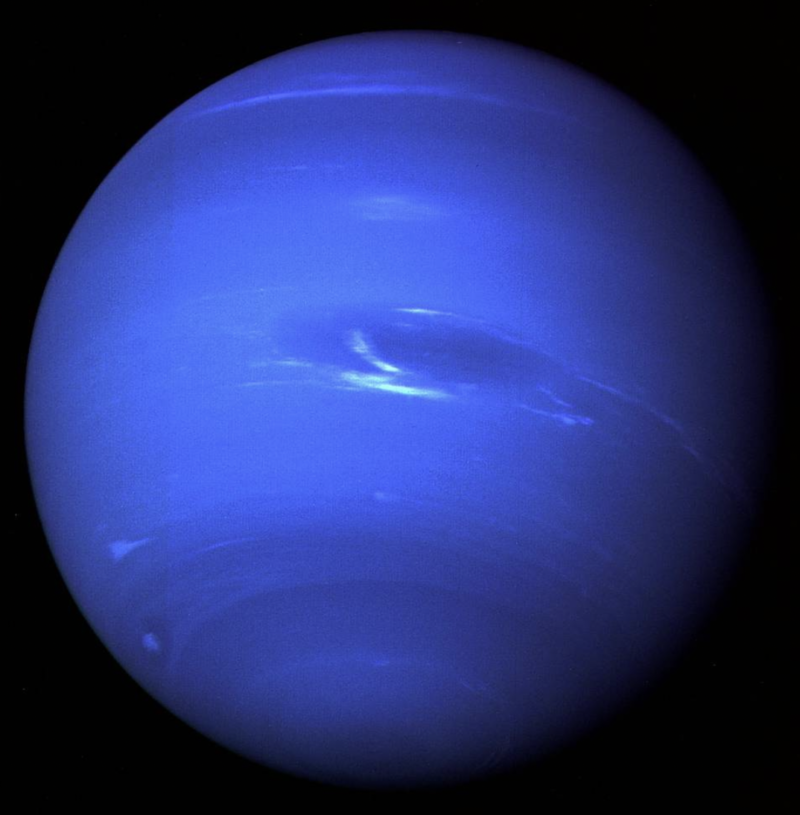 A wrong sum can be put right, but only by going back till you find the error and working it afresh from that point, never by simply going on. CS Lewis

Yes, I see some similarities between these two topics. Let me start by thanking Todd Wilhelm for his masterful coverage of The Chapel. He has been getting well-deserved accolades for his expose. It could not have come at a better time for me. Last week, my husband and I headed to Florida’s Gulf Coast which has our favorite beaches with sugar-white sand and turquoise water. Let me recommend two state parks beaches that routinely appear on lists of the best beaches in the US: Henderson State Park and Grayton Beach State Park.

I was almost at the beach and was enjoying a nice cup of coffee when my husband received a call from a member of a Christian board of which my husband, the President, and I have been long-term members. Everyone on the board was aware of this blog.

Let me remind you all of my interest in Chapel Hill Bible Church. I had been a member for many years (interrupted by a stay in Texas and stay in an SBC church.)

Folks, I was not just some “rando” observer.

Back to the telephone call which ruined my vacation. I heard someone speaking in a loud voice, demanding an emergency board meeting. When I joined the conversation, he claimed I was attacking the Body of Christ.

Back to the SBC. I’ll tie these two subjects together in a minute.

In the third vote of the Executive Committee, the  Southern Baptist Panel to Open Legal Records for Abuse Probe. The EC voted, after three tries, to:

open up legally protected records to investigators who will look into how it handled, or mishandled, cases of sexual abuse within the nation’s largest Protestant denomination over the past two decades.

…Proponents said the Executive Committee really had no choice because it was directed to waive privilege by the ultimate authority in Southern Baptist government: the church representatives, or messengers, who voted at the convention’s annual meeting in Nashville in June to authorize an investigation of the committee.

Opponents said waiving privilege would be financially reckless, citing attorneys’ advice that it could prompt insurers to drop their coverage of the convention’s entities.

Ok, it’s solved, or is it? That’s a rhetorical question since this is the SBC where nothing is ever solved. Dave Pittman, writing at SBC Voices posted Third time’s the charm?

Director of Together We Heal and part of the Safeguarding Initiative Team at GRACE. He teaches churches, schools, and families how to talk with their kids about sexual abuse, how to better identify predatory behavior, and how to properly respond to those who’ve been victimized.

Dave was also abused in the SBC and his perspective is like a punch in the gut.

Let’s be honest, this is not an investigation on all cases of sexual abuse within the SBC. It’s only about the last 20 years and only within the SBC EC. Is there already a documented case of libel regarding a case of sexual abuse? Yes. And will there be more cases of cover-ups/abuse/etc.? Most certainly. But now, only because of waving ACP is there the remotest of chances to get to the truth.

He listened to the entire session leading up to the vote. He was not impressed.

Phyllis Inghram all but said when she quoted Matthew 10:16, that we the victims of sexual abuse, had created a “hostile environment” and called US the wolves in sheep’s clothing. She said “they” needed to be wise as serpents and harmless as doves.

Get ready for the gut punch.

Were they all being harmless when Jen Lyell was slandered by the SBC EC and many of the SBC members?

Were they being harmless when they called Christa Brown evil?

Were they being harmless when they told me, “sorry, nothing we can do for you or to stop a known sexual predator, but we’ll pray for you.”?

Yes, I know Ms. Inghram has resigned from the EC, but does it matter now? Her words cut like a knife to my soul and I wasn’t the only she impaled.

Even now, because of the SBC’s and Georgia Baptist Mission Board’s failures, a KNOWN, ADMITTED sexual predator is back at a church and trying to sell books about how to be better at worship. Going so far as to ask for media interviews to promote said books and asking if one would make a good movie.

He mentioned Joe Knott, a well-known Raleigh attorney who is a member of Christ Baptist Church and serves on the EC. I wonder if his statement reflects the view of his SBC church.

Was he insinuating that a vote to waive ACP is vote against God? Sure sounded like it.

He went on to say, “Laws are to restrain evil. Laws come from God.”

So what are we as survivors of sexual abuse? Are we the evil in need of restraint in this narrative of his? And what about the laws broken when we were molested and raped? Do those not count in his perspective?

He continued, “what we are about to do is create chaos.”

So now WE are the ones creating chaos? What about the chaos of 3 decades of my life because none cared to hear my story or stop a predator? And I am not the only one. Now there is an admission from my abuser and from several other victims who’ve come forward to say it happened to them also.

Said Knott, “There may not be a Convention to face”.

Again, a convention before a soul? One single soul? It’s ridiculous.

He ends with this example.

A former SBC VP, just yesterday, said that the efforts made by survivors to persuade EC members to waive ACP were “online attacks against good men and women…Carnal, ungodly & evil…the ends never justify the means.”

Really Mr. former 2nd VP? We are carnal, ungodly, and evil? This folks, is the battle we face in ridding the SBC from sexual predators and their enablers.

What else is brewing in this matter? The extent of the attorney-client waiver is up for debate. I think the comment by William Thornton was most interesting. It appears there is not a consensus on this matter. This will bear watching.

This is one of the talking points for both sides. The opponents to waiver called it a “blanket” waiver. Proponents called it “limited.” Dave Pittman calls it “VERY limited.” I call it a broad waiver. It covers 21 years, all EC staff and trustees during that period – hundreds of people, for any abuse that touched on the EC

Now, back to me, my former community board and CHBC

We abuse advocates often say that we should “Believe the woman when she comes forward.” In this instance, 83 people have come forward and signed the petition. I believe them. Any church would be naive not to do so. I am devoted to those who have been hurt or abused by the church. If I am asked to help, I will, regardless of what the location is of the church of the victims.

In the end, I was accused of attacking the church of Jesus! This sounds no different than what some of those members of the SBC EC said in the above quotes by Dave Pittman.

I knew I was serving the body of Christ, the church of which I had been a member for a number of years. It was worth resigning from a ministry I had served for many years. I only wish it had been done more gently.

PS: On Thursday night, the elders will finally meet with those who signed the petition. Maybe the church leaders will surprise me. I sure hope so.