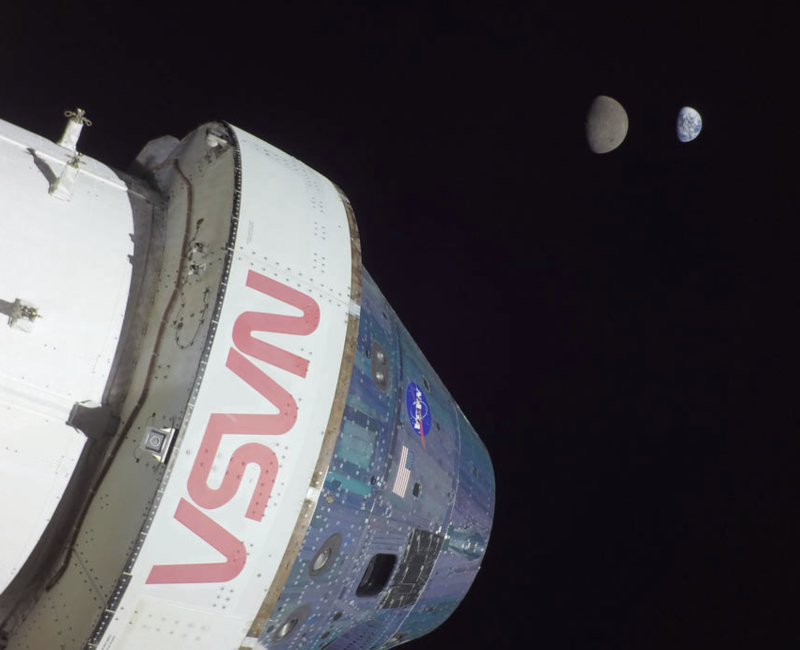 “My initial response was to sue her for defamation of character, but then I realized that I had no character.” Charles Barkley

It looks like the alleged abuser and his wife are fighting back and are hunting for bear. Sadly, this will be one to watch since it will hurt the victim, Jennifer Lyall, and many of those in the SBC who have sought to defend her. Baptist News posted: Sills files suit against SBC and 11 other defendants, claiming his relationship with Lyell was consensual, and he became a ‘scapegoat’ in the SBC’s sexual abuse crisis.

Lyell’s claim that she was abused by David Sills while he was a professor at Southern Baptist Theological Seminary resulted in a controversial news story published by Baptist Press, the denominational news service, which portrayed the relationship as consensual. Lyell contends it was not consensual.

After several years of dispute, the SBC Executive Committee earlier this year reached a financial settlement with Lyell and issued a public apology for the Baptist Press story.

According to Relevant Magazine in The SBC President Is Defending a Sexual Abuse Survivor From Attempts to Discredit Her Story:

In 2019, Lyell wrote her story of sexual abuse at the hands of a former Southern Baptist seminary professor and sent the story to a Christian news outlet. But when the Southern Baptist Convention’s Executive Committee’s Baptist Press published her story, it did not characterize it as a story of abuse but as a “morally inappropriate relationship.” Online, Lyell was branded as an “adulteress” instead of a survivor of abuse, and “lost her job, her reputation and her health,” according to the Washington Post. It got so bad that, in 2021, she told Religion News Service she wished she had never gone public.

But then the Guidepost investigation and report happened. According to Baptist Press, Jennifer Lyell’s name appeared on 36 pages of that investigation.

Background on what is alleged

The Courier-Journal in 2019 posted Southern Baptist professor accused of sexually abusing student ‘by design’ over a decade.

In a statement posted on her website, Jennifer Lyell, who is now 41 and works for a major Christian book publisher, said Sills first “sexually acted” against her on a mission trip in 2004 and that the relationship continued until she was 38.

She said she was a 26-year-old Master of Divinity student when it began.

He was a Southern Baptist Theological Seminary professor and was allowed to resign.

Lyell said the reason she didn’t report Sills’ alleged abuse sooner and he was able to continue “grooming and taking advantage” of her for so long was because he made her feel part of his family.

…She said when she reported what happened to Mohler and her boss at Nashville, Tenn.-based LifeWay Christian Resources, she accepted responsibility for “being compliant at times” and not reporting the allegations sooner.

“I am not a sinless victim,” she said, “but I am a victim nonetheless.”

…She praised Mohler and the seminary for taking “immediate action” against Sills after he admitted “inappropriate sexual activity” and for handling the situation “justly and as I asked.”

She also said Sills’ Louisville church took action after he resigned from the seminary May 23.

What is David Sills doing now?

Sills resigned in 2018 after being confronted with the allegations, but the reason for his resignation was not initially made public. Sills, considered an expert at training pastors in the developing world, also lost his job as president of a missionary group called Reaching and Teaching, and was disciplined by his Louisville, Kentucky, church.

When he was hired by a different mission group,

Attorneys for Sills claim that Guidepost never contacted their client, who is mentioned repeatedly in the Guidepost report. They also claim that allegations by Lyell, Mohler and others were part of a campaign to “falsely attack the honesty and the character of David Sills and Mary Sills, casting them as violent criminals.”

Could it be that David Sills has difficulty obtaining another job in his field? I searched and had no success in finding out if/where he is now employed.

Who are the targets of the lawsuit by the Sills?

…It also accuses the SBC, Lifeway, Jennifer Lyell, Eric Geiger, the EC, Ed Litton, Willie McLaurin, Rolland Slade, SBTS and Mohler of “making an example out of SBC member and employee David Sills who, without controversy, had admitted to an affair with Lyell and willingly accepted the SBC requirement that he depart from his position at the Seminary.”

The suit claims these parties “saw an opportunity to improve the appearance and reputation of (the) SBC’s handling of abuse cases, long under fire, even though there had not been any legitimate and proper investigation into the allegations, nor was Dr. Sills adequately informed of the specific nature and extent of accusations made by Lyell.”

The filing also mentions the work of the Sexual Abuse Task Force.

Several articles claim that the Sills are requesting a jury trial.

Some thoughts on this lawsuit

I found this quote by David Sills.

“The general mission of the church is to worship God, glorify Christ, make disciples of all nations, baptize believers and teach them to obey all that Christ has commanded.”
― M David Sills, Changing World, Unchanging Mission: Responding to Global Challenges

I’m not so sure that this lawsuit reflects that sentiment. I might consider “turning the cheek” as a better option. This is going to get ugly.