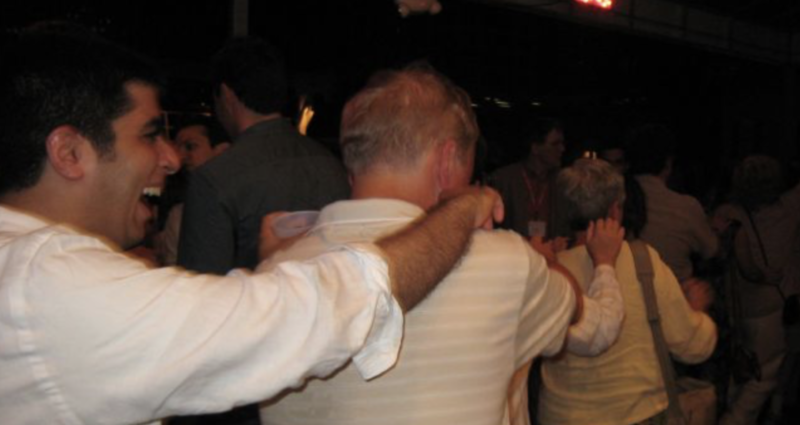 ““It is better to offer no excuse than a bad one.”  ― George Washington

I don’t know how many of you are familiar with The Pilgrim’s Progress by John Bunyan.

Often disguised as something that would help him, evil accompanies Christian on his journey to the Celestial City. As you walk with him, you’ll begin to identify today’s many religious pitfalls. These are presented by men such as Pliable, who turns back at the Slough of Despond; and Ignorance, who believes he’s a true follower of Christ when he’s really only trusting in himself. Each character represented in this allegory is intentionally and profoundly accurate in its depiction of what we see all around us, and unfortunately, what we too often see in ourselves. But while Christian is injured and nearly killed, he eventually prevails to the end. So can you.

Over Thanksgiving, my husband and I talked about our strange journey that began with the molestation of teen boys at Providence Baptist Church. From there, we went to an Anglican church that rejected us until we “reconciled” with PBC. Then onto  Chapel Hill Bible Church and now Hope Community Church which was a stealth member of the SBC. One stop on the journey was promising, and that was The Gathering. It was too far away for us to be involved.

I wrote about our experience at Hope CC in Hope Community Church, Raleigh: Another SBC Megachurch; Another *Adulterous* Relationship. So Tiresome and Common.

When Storms Hit – Service from Hope Community Church on Vimeo.

…I have heard it claimed that this relationship began while he was on Sabbatical. I have heard otherwise. However, while on Sabbatical he was still the lead pastor of Hope so it doesn’t let him off the hook. It is my understanding that this person had connections at Hope. As many people know, a counselor who has sex with his/her client can be arrested and put in jail. Some states, such as Texas are passing similar laws for clergy. Was this clergy abuse?

Mike, who is erroneously called by one of the misled, “one of the greatest Bible teachers the world has ever known,” supposedly repented, and the church was going to help support Mike and his wife. It was obvious to me that things weren’t good.

That post was written in 2021. Here’s how things went in 2022. I have been told that this is the person with whom he had a “relationship” while he was still pastor. 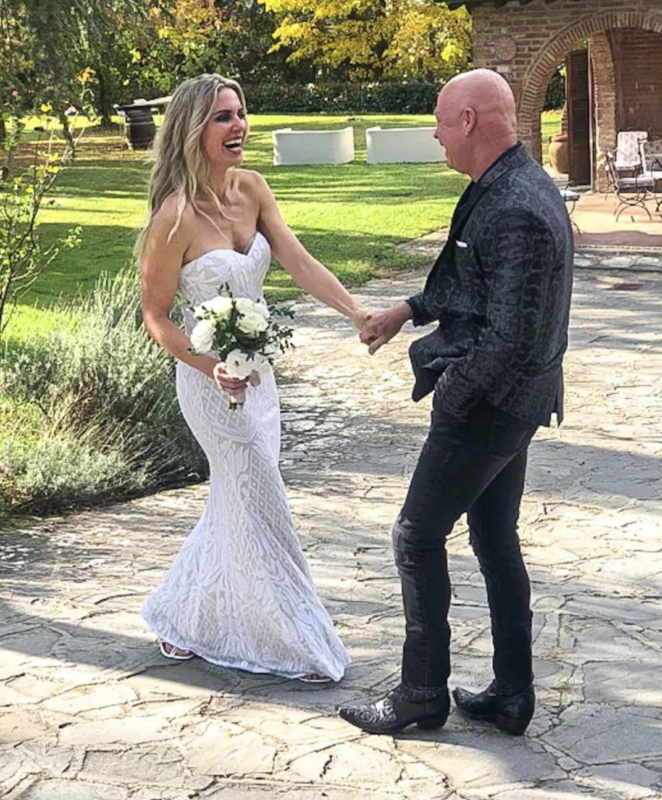 Mike and a younger and hotter new wife. link

cowboymikelee
A new chapter begins… “It is of the Lord’s mercies that we are not consumed, because his compassions fail not. They are new every morning: great is thy faithfulness.”
Lamentations 3:22-23

He fell off the “marriage and church” restoration bandwagon.

He has written a book called Death by Church, Life Through Christ: Hope for The Hopeless, and is having a cracking good time with his new wife.

He is imitating Tullian Tchividjian and the “I’m imperfect” excuse. Here is how it is described on Amazon.

Have you ever blown it? Or failed miserably? Have you felt that your fellow Christians and your church have been your harshest critics? You’re not alone. Throughout history, God has tapped the shoulders of the most flawed people in the Bible to impact the world on His behalf, and yet that’s not what many of us experience from our fellow Christians when we stumble or fall. But did you know that God has a different protocol for us? There’s hardly a man or woman in the Bible who didn’t fail greatly that God used for His glory. And if God can use them, then He can certainly use you. Despite your past. Despite what people say about you. Despite the magnitude of your transgression. We are not called on to be perfect but to be perfected through Jesus. Mike Lee walks us through one of the most painful chapters in his life and through biblical truth he lays out the framework for how we move forward from sin to where we can ultimately accept and offer forgiveness not only for ourselves but in our relationships and in our churches. Come along as Mike guides us to a better understanding of what God intends when He welcomes home the prodigal, uses the harlot, or anoints the murderer. When we are at our worst, God is at His best.

Even better, he says this about his book.

If you feel like churches can and should do a better job of representing Jesus to our world, this book is for you.

Ummm, Mike, in my opinion, you are a leading example of how not to represent Jesus to the world.

Ohhhh! He’s trying to say that he’s walked through one of the most painful chapters in his life. I’ve got news for him. Mike Lee rejected his first wife. His church was sold a story of repentance and now sees that it didn’t turn out how they hoped. Mike’s having a blast, traveling thru Italy and Israel and showing pictures of his new wife. Read his Instagram page.

There are evangelical suckers everywhere, and many shall willingly part from their money to help an “imperfect pastor” teach nonsense. It probably makes them feel better about themselves. According to his Facebook page:

So, Dee is glad she got the heck out of there and began to look again for a church that quietly and beautifully lives out its mission. She found it. No big promises of changing the world.” Instead, let’s care for our neighbors and live out our faith in a less flashy and bombastic fashion. I am convinced that God planned this path for me. It taught me much about the failures in the evangelical church, which has helped me to say when someone calls me, “I believe you. I’ve experienced it or seen it.” I’m grateful for the eye-opening path I walked, but I feel so sorry for those whose molestations and harassment have hurt.

Old guys shouldn’t wear skinny jeans with boots and pretend they are cowboys. I lived in Texas for ten years, and Mike Lee should be ashamed.