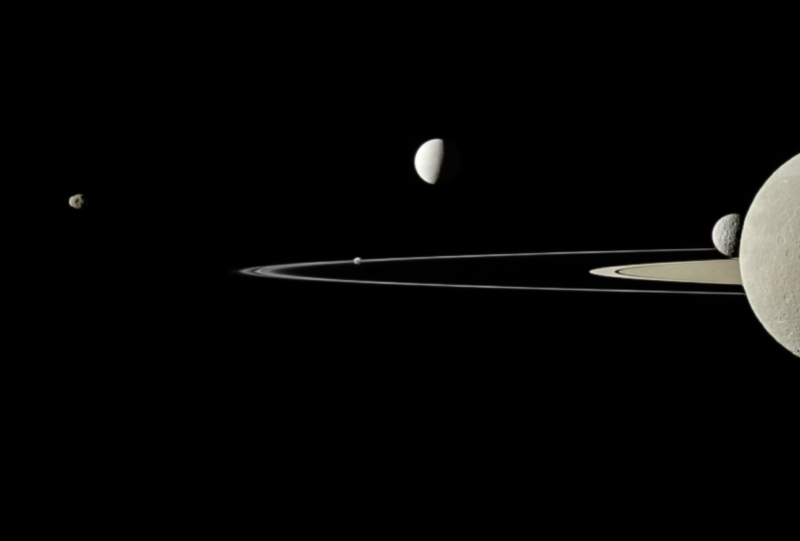 I will be leaving next week for a vacation. I am writing some posts and Todd will be writing some as well. The pugs will be cared for by some live-in family and friends. Hopefully, things will settle down after I get home.

I contacted both Hope Community Church and another involved individual but they have not replied.

Hope Community Church is a multisite church located in Raleigh, NC. It is one of those covert SBC churches so I am posting the following screenshot from the SBC church directory today to prevent a stream of *We’re not an SBC church” comments.

Full disclosure: My husband and I attended this church for a number of months during our search for a church after the mess at my former SBC church. At the time, I didn’t realize I was an SBC church. I have some good friends who still attend this church. This church is a typical evangelical church that grew rather rapidly and appears to have outpaced JD Greear’s The Summit, another church in which, until his SBC presidency, members had no idea that they were an SBC church. According to Wikipedia (Please note even Wikipedia gets it wrong regarding Hope’s SBC affiliation):

I found the church pleasant and quite accepting. Mike Lee was a charismatic speaker and was loved by the congregation. However, during our time there, I was unsettled. It was such a large church and the pastor walked through the church to appear onstage, surrounded by what appeared to be bodyguards. At that time, the church did not have a membership but that may have changed. The practice of communion was a bit strange. On the designated communion weekend, one would be dismissed from the service and then go to another room for communion, following the line into a room in which a person was reading from scripture. One filed past the communion table, grabbed the bread and wine, and filed right on out or one could sit and listen. Most left. I was going through a time when I knew I wanted something more. One Saturday evening, we tried a Lutheran church and found what we were looking for.

However, we had a pleasant time in our months there and can understand why it attracts so many people.

Pastor Mike Lee went on Sabbatical and decided to retire.

When Storms Hit – Service from Hope Community Church on Vimeo.</p

It is my understanding that the Lees are currently living separate lives but I know that could change.

Is this clergy abuse?

It is being called an adulterous relationship. However, as TWW readers know, some people say that David had a simple adulterous relationship with Bathseba. That is a poor interpretation. David sent guards to pick up Bathsheba and didn’t bother to send flowers. David was the king and therefore had a significant power advantage over Bathsheba, I, along with many others, believe that Bathsheba was raped by David. Do not bring up the bathing thing. I will promptly disabuse you of your notions on the matter. Think it through.

I have heard it claimed that this relationship began while he was on Sabbatical. I have heard otherwise. However, while on Sabbatical he was still the lead pastor of Hope so it doesn’t let him off the hook. It is my understanding that this person had connections at Hope. As many people know, a counselor who has sex with his/her client can be arrested and put in jail. Some states, such as Texas are passing similar laws for clergy. Was this clergy abuse?

The victim is never referred to specifically.

What I mean is that she is never referred to and I don’t mean by name. They pray for Mike and Laura and “others close to the situation.” Why not the victim?

Mike Lee is going to be totally restored? Really?

Most sex abuse advocates, myself included, do not believe that pastors should be restored to the pulpit. My guess is that Mike Lee will seek some other revenue stream. One thing that people forget is this. Total restoration, over time, should simply mean the pastor is restored to full membership in the church after a prolonged period of introspection, counseling, etc. No one should ever be automatically restored to the church, even if they say they are repentant.

Lee retired. Good. He should stay that way and become a regular member of a church and work out his repentance and faith with fear and trembling.

Mike is “one of the greatest Bible teachers the world has ever known.”

No, he isn’t. It’s not even close. Let’s go through some names. Jesus? Paul? Martin Luther? Up there with them? Not only did they teach well, but they also didn’t have affairs. I know that the pastor is hurting. So is the church membership. However, bad theology is bad theology. Mike’s actions hurt the church, his family, and another person. This is not the time to get into superlatives. It makes it sound like this is a retirement party.

During this time of shake-up for this church, solid, thoughtful, and calm pastors are needed who carefully measure their words are needed for this church to heal. I hope Mike is attending the church which would be an awesome example to the members. I know another person in Chapel Hill who did that and he is well-loved by many.

I am praying for Hope. This is a tough time but Jesus is still with the members.