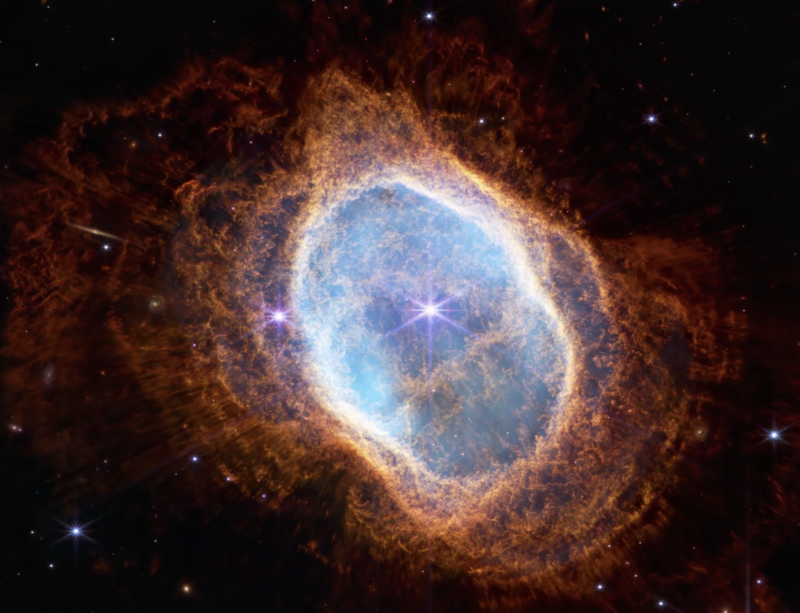 “Silence is a lie that screams at the light.” ― Shannon L. Alder

This has been one of the most challenging posts I’ve ever written because The Network churches are called, by their founder, Steve Morgan, ‘no-name’ churches. And he meant it. Trying to find their version of the story, I made my way to Christland Church, a member of this group of churches. They have a list of the member churches with an explanation. You will find an exact copy of this descriptor on each listed church. Isn’t it “cute” to have a church group with no name?

We are part of a network of church-planting churches that strive to obey Jesus’ mission to make disciples in each of our cities. Many of the churches in our network have been planted by Vine Church in Carbondale, IL and now others are being planted by Vine’s church-plants. While some are located in larger cities, most are in university towns where we believe Jesus has called us.

Together, we are a close-knit family, like-minded in doctrine and values, and we strive to stay on the mission Jesus has called us to in unity. We support and encourage each other, provide accountability and training, start new churches, and follow Jesus together.

Underneath this explanation is a list of churches which one can click on to see that church’s website. One of those churches is Hosea Church which is in Raleigh. I may need to visit it shortly. There is an entry on Reddit which says STAY AWAY from Hosea Church. This entry directs one to  Leaving the Network. I have developed a rule of thumb in the past 13 years of dealing with this nonsense. The moment a decent website appears with titles involving “Leaving,” Survivors,” or “Victims,” I know we have a problematic church that needs to be exposed to help others.

I was grateful that Andrew called to ask if TWW would do a story on this group of churches. This group of “no name’ churches has a series of problems well documented by this website (It now rates as my #1 website due to its excellent documentation and resources for groups that have experienced abuse .)

TWW readers are well aware of these tactics and get the drift. It reminds me of Sovereign Grace Ministries (now Sovereign Grace Churches) before their rejection by some leaders. (Although some of the “gospel” boys still hang on.)

Leaving the Network and red flags surrounding the formation of these churches.

And just like Sovereign Grace Ministries, they have a sex abuse scandal involving Steve Morgan, the founder and leader of theses church. From this point on, I will be quoting extensively from Leaving the Network. Here is a partial history.

Steve Morgan planted Vineyard Community Church in Carbondale, IL, in 1995. In the early 2000’s, due to “theological shifts which were difficult” for Steve [1], the Carbondale church changed its name to Vine Church and left the Vineyard denomination, taking several midwest Vineyard churches with it and forming a new church planting network.

In contrast to the Vineyard, and other large church planting groups, Steve and the pastors who left with him boasted that they did not need to name their church planting network. In self-deprecating humor, they called themselves a “no-name, no-account Network” of churches, until “The Network” stuck. These churches do not hire pastors from the outside but promote only men (no women) who are “home grown and thoroughly trained… so that they can easily replicate” The Network’s values[2]. The list of churches on this page were planted without outside denominational influence and under Steve’s direct control.

For a thorough history of The Network from it’s founding until today visit our Network History page.

Here are a few takeaway points which would give pause to those considering joining such churches. These churches exist to plant new churches that are “just like them.”

Pastors are drawn from other Network churches keeping the churches isolated and insulated, in my opinion.

One might find it helpful to look at the qualifications of the pastors of these listed churches to see how insulated they are. For example, I looked at the staff of Hosea church, and this is what it said about the lead pastor.

I reviewed the bios in a number of these churches, and they all pointed to the previous “network” churches they served—nothing about any training, which is a red flag to me.

Steve Morgan allegedly hid his sexual abuse of a teenage boy 36 years ago.

According to documents published at Leaving the Network, Morgan was arrested for allegedly committing aggravated criminal sodomy against a minor in November 1986. The case was diverted, with Morgan agreeing to penalties, including attending mandatory counseling and paying for any therapy the victim required.

At the time of the alleged crime, Morgan was a 22-year-old youth leader at a Kansas church associated with the Reorganized Latter-Day Saints, an offshoot of the larger Church of Latter-Day Saints. Nine years later, in 1995, Morgan founded Vine Church, the Network’s flagship church in Carbondale, Illinois. Morgan now serves as lead pastor of Joshua Church in Austin, Texas, a Network affiliate.

Andrew Lumpe contacted me and summarized his concern as stated in TRR.

“The criminal complaint is of the most horrific nature,” said Andrew Lumpe, a former pastor and one of 19 former Network-affiliated staff who helped organize Leaving the Network. “This was forcible rape of a 15-year-old child. . . . For someone with this background to be a pastor who’s in a position of authority—over thousands of people in dozens of churches—it gives me and many people cause for great concern.”

The Network’s response demonstrates naivete regarding sexual abuse, which would raise another red flag.

I expressed my concerns to Andrew, who agreed this was a serious situation. Too bad the “no name” churches don’t see it that way. Here is a link to their letter. Here are the problems with the letter.

Stop right here and look at the red flags waving…

A guy doesn’t decide to molest a 15-year-old male unless he has serious psychiatric problems. These actions are rarely a one-and-done and to think so is naive. Many molesters are married with children. It is probable that Morgan has not dealt with his issue, an issue that is much more than just a sin that can be confessed, forgiven, etc. I saw nothing saying he received serious counseling, but maybe he has.

This Network of churches needs to support a third-party, independent investigation.

I immediately thought about GRACE, but it looks like the good folks at Leaving the Network were way ahead of me. I signed their petition because I have been reading all that I can about these churches. I am seriously concerned that criminal sexual abuse of an underage male teen is being treated as a simple sin instead of a potential for far more profound problems. And that is naive and even dangerous.

Consider joining me in signing this petition. 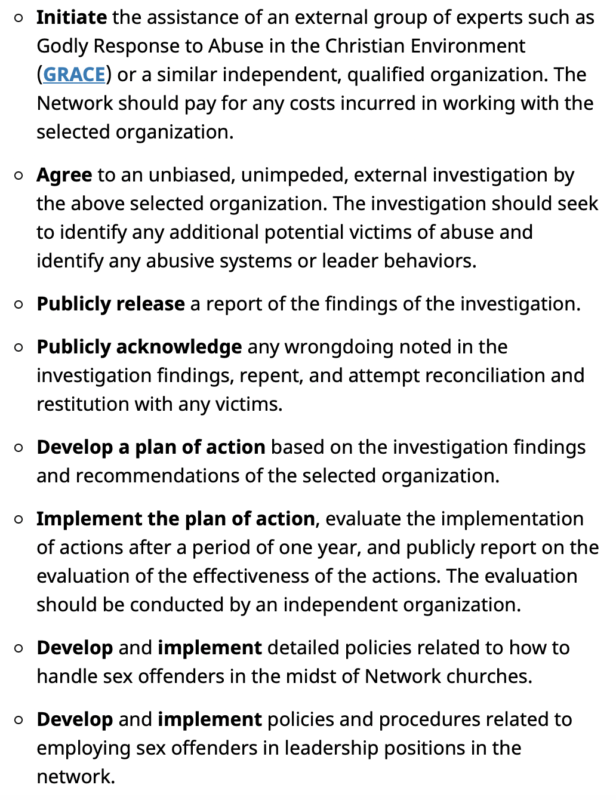 Resources for those interested or concerned about these churches.

The entire time I was writing this post, I couldn’t get this song out of my mind. I thought Todd might like it, given his long bike rides into the desert in Arizona.