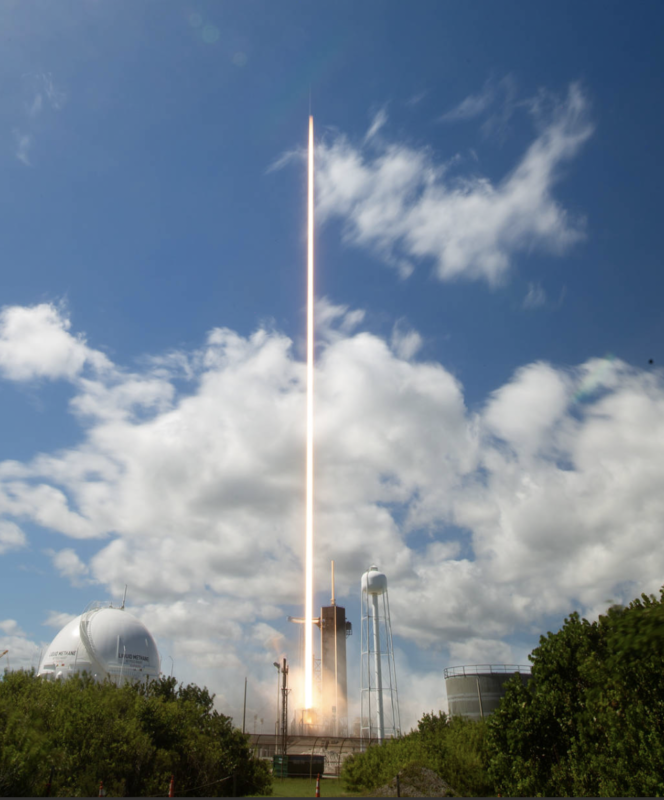 “Much unhappiness has come into the world because of bewilderment and things left unsaid.” ― Fyodor Dostoevsky

Churches outside of the SBC don’t get it. Many inside don’t as well.

Here is my first example. When I was looking for help and understanding, I fell on the doorstep of the Anglican Church, which was part of AMIA. The pastor told me I had to reconcile with my former SBC pastor. As I began to hyperventilate, shortly before bursting out and crying, he added:

Why didn’t you go to the denominiational leaders over your pastor and have them sort this out?

I realized that he was clueless about how the SBC churches function. I blurted out something like this.

There is no such person. Don’t you know that?

He didn’t, nor was he going to relent about what I had to do. So I ran out of there, bawling, while he sat there looking confused and lacking in empathy.

Here is my second example. A pastor in the LCMS  approached me and asked an interesting question. It went something like this.

“I don’t get why the Baptists are still debating Calvinism. Isn’t that something that should have been settled a long time ago?”

I was older and wiser at this point and explained that the doctrinal statement of the SBC is rather loosey-goosey when it comes to these things because “all churches in the SBC are autonomous.” Unlike the LCMS, there is no extensive statement of beliefs.

The Lutheran Church-Missouri Synod was founded by immigrants from Prussia unhappy with the union with the Reformed church. They have proudly remained independent as other American Lutheran synods have merged.

Sovereign Grace Louisville and the SBC: It gets more confusing.

Given that Al Mohler apologized regarding his relationship with Sovereign Grace, I wondered what happened to Sovereign Grace Church Louisville, the home of CJ Mahaney and friends. Years ago, I predicted the CJ Mahaney would become Baptist, and the boys laughed at me. I continued to laugh in Brother CJ Mahaney: He’s Done Gone and Joined the Southern Baptists!

Mahaney had fled into the ever-loving arms of Al Mohler and had his church become SBC, to the delight of Southern Baptist Theological Seminary, which had long been filled with fanboys of the great bald one.

Then, the Houston Chronicle named SGC Louisville one of the top ten problems in their articles on SBC abuse. JD Greear, after crying, vowed he would act on this information. Then COVID and Greear rode into the sunset to join forces with the disgraced Bryan Loritts at Greear’s Summit Church. This signaled that Greear wasn’t going to do squat about SGC Louisville, in my opinion.

My letter and the response of the SBC

So, I decided to see if the SBC had done anything regarding the membership of SGC Louisville. I wrote the following to the SBC.

Could you please tell me if Sovereign Grace Church Louisville is a
cooperating member of the SBC. It says they are on their website but I
cannot find it on the SBC directory.

I assumed I would not receive a response, but I was wrong.

Ms. Parsons,
Thank you for your message.The cooperating status of Sovereign Grace Church Louisville is listed in our records as cooperating only with the SBC, however, based on information available to us, the church appears to not be eligible to send messengers to the SBC Annual Meeting under the requirement of SBC Constitution Article III – https://www.sbc.net/about/what-we-do/legal-documentation/constitution/ .
As it relates to our Church Search website, the church is there, it just appears that the church may be listed under another address associated with the church or one of its properties: https://churches.sbc.net/church/sovereign-grace-church-of-louisville/ .
Blessings,
ALLISON YOUNG
Publication & Project CoordinatorSouthern Baptist Convention Executive Committee
901 Commerce Street, Nashville, TN 37203Colossians 3:23 –
“Whatever you do, work at it with all your heart, as working for the Lord.”

Wut?? The SBC continues to support this church??

Full Stop! What in the world (I wanted to use another word, but I am trying to be classy) does this mean? It seems that they are saying that CJ and the gang/church continue to be members of the SBC. However, they cannot send messengers to the SBC convention, which means they can’t vote. Big fat whoop!

When CJ Mahaney took off for Louisville, Southern Baptist Theological Seminary allegedly allowed members of CJ’s infamous Pastors College to attend the seminary. Some claimed they got a cut rate. They also reportedly allowed those who did not hold college degrees to find other ways to get into the Masters of Divinity program: Sovereign Grace Churches Start Trinity College of Louisville, Which Is Accredited by the Controversial, Young Earth Espousing TRACS. It seems part of that relationship ended in 2014, and recently SGC started its own college.

As of today, Sovereign Grace Lousiville’s website touts its relationship with the SBC.

Sovereign Grace Church of Louisville also partners with the Southern Baptist Convention for the purposes of training and gospel mission.

So what does this mean for women pastors and the SBC?

The SBC seminaries have stated that women cannot be pastors, period. Julie Roys reported Hundreds of Pastors Call For SBC Constitutional Amendment Banning Female Pastors. By banning, they mean any title that smells of a pastor, like a Master of Divinity in pastoral studies.

Note that such a move will apparently change the constitution and bylaws.

…we are committed to letting these questions come before messengers” at the SBC’s Annual Meeting in New Orleans, Louisiana, in June 2023. The SBC’s constitution and bylaws can only be changed by a vote of messengers at the Annual Meeting.

They are parsing their response here.

…Wellman and Barber also stated support for the Baptist Faith & Message, the Convention’s statement of faith, adding, “We believe that the office of pastor is limited to men as qualified by Scripture.

Yet some claim this is unnecessary. The matter has been settled.

…In his letter, Law noted the Baptist Faith & Message statement adopted in 2000 already affirms that “while both men and women are gifted for service in the church, the office of pastor is limited to men as qualified by Scripture.”

Prior to that, Law said the SBC — through its “Resolution On Ordination And The Role Of Women In Ministry” — already recognizes the Bible “excludes women from pastoral leadership” and “pastoral functions.”

“This matter has long been settled by Southern Baptists,” he wrote.

And any church that violates the changes in bylaws, etc., could be kicked out of the SBC.

Should the SBC decide ultimately to change the Convention’s constitution, any church found to be in violation of SBC bylaws would no longer be a part of the Convention.

They have a tiger by the tail, so let me spell it out.

I cannot understand why the SBC did NOTHING to the Houston Chronicle-named churches (as promised by JD Greear) and is now getting ready to throw out churches with female pastors. Imagine how this will look. Having a female pastor is far worse than dealing with incidents of sexual abuse. The Op-Eds? Social media? Protests? Talk Shows?

One other thing to consider. Who gets hurt worse if the SBC boots out Saddleback? Saddleback has a weekly attendance of 25,000. They will do just fine without the SBC and will probably become a nondenominational church or even start a new denomination. They will become the darlings of social media when they get the boot. In the meantime, back at the SBC, I predict things will not go well for them. The inevitable comparison between no action on sexual abuse while throwing out church with female pastors will last for years.

Back to my Lutheran pastor:

For decades, the SBC had the opportunity to make their precise desire regarding women as pastors (along with making Calvinism their go-to doctrine) an explicit part of their bylaws and constitution. They didn’t. Why? Maybe some of TWWs readers can help me out here.