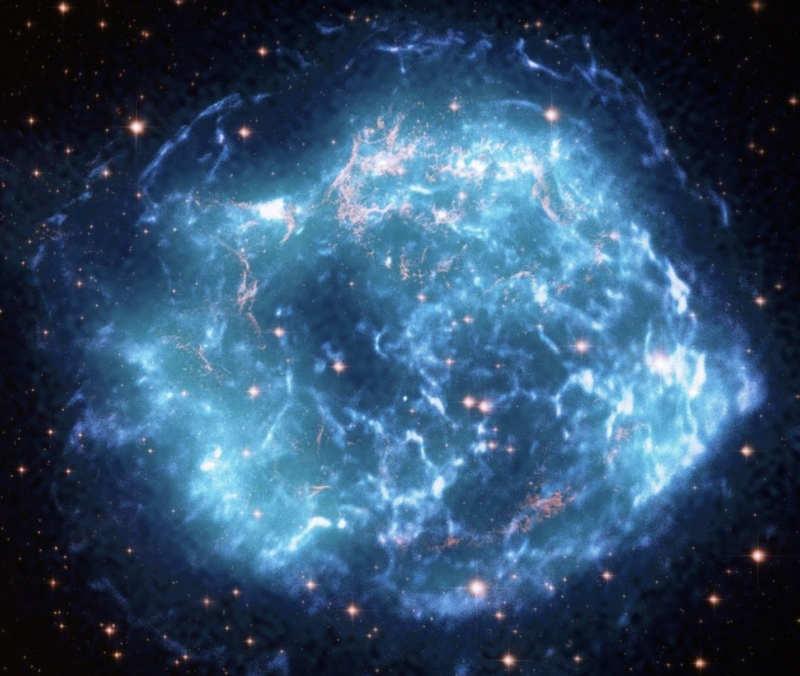 The purpose of the mission must be thoroughly understood beforehand, and the men must be inspired with a sense of personal dedication that knows no limitations… In an age of high technology and Jedi Knights, we often overlook the need for personal involvement, but we do so at our own risk. William H. McRaven

I am working on some stories about the ACNA, Teens for Christ, and another church in Texas that exhibits cult-like behavior. I had hoped to write on one of those today, but, as the saying goes, life happened, and it appears that sometimes I can’t drive and move fast enough.

Visa, Mastercard, Mindgeek, and Pornub are tied together with legal problems, and Visa wants out.

MindGeek is a tech company that does all sorts of things.

(Mindgeek)continues to drive the state of technology forward, developing industry-leading solutions enabling faster, more efficient delivery of content every second to millions of customers worldwide. The Company is committed to enhancing its technological capabilities and thrives on a sustainable growth trajectory built on innovation and excellence.

With over 1000 employees worldwide, MindGeek continues its expansion with the acquisition and licensing of some of the most iconic brands in entertainment media.

Its site is infested with rape videos. It monetizes child rapes, revenge pornography, spy cam videos of women showering, racist and misogynist content, and footage of women being asphyxiated in plastic bags. A search for “girls under18” (no space) or “14yo” leads in each case to more than 100,000 videos. Most aren’t of children being assaulted, but too many are.

MindGeek told CNBC it has never tolerated child sexual abuse material or any other illegal material.

“Recently, allegations have been made that MindGeek knowingly allowed and monetized [child sexual abuse material]. These assertions are reckless and, more importantly, absolutely false,” a spokesperson at MindGeek said in a statement. “In many cases, these falsehoods have been propagated by groups whose stated agenda is to shut down the adult entertainment industry.”

As the National Center on Sexual Exploitation reported on Saturday, the Meta-owned platform removed Pornhub’s account followed by over 13 million with over 6,200 posts. While the account didn’t share pornographic content, it promoted pornography and encouraged users to become pornography performers.

“Instagram served as a distribution partner with this criminal enterprise, helping to push millions to their website, including children. We are grateful that Instagram has heard the voices of sexual abuse survivors who have been personally harmed by Pornhub’s insatiable appetite for profit,” she continued.

I believe that financial and tech companies have turned a blind eye to the activities they unwittingly support due to the usage of their products. Sadly, I think there could be a “wink, wink, nod, nod” culture. In the meantime, children subjected to rape and trafficking are being used to make money for some of the biggest companies that have the resources to figure out what is happening in the product they support. Instead of whining about the judge’s decision, they should hire sex abuse and exploitation experts to scan their sponsored products for illegal activity. There are quite a few of us out here.