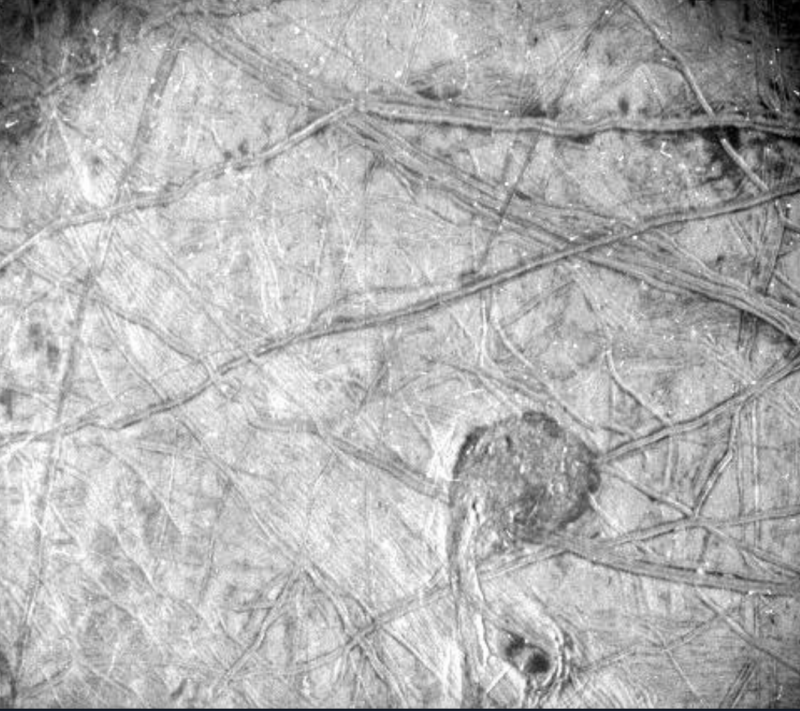 “Ninety-nine percent of the failures come from people who have the habit of making excuses.” George Washington Carver

I continue to marvel at the number of my experiences living around the country related directly to this blog. Tommy Nelson is the well-known pastor of Denton Bible Church. Denton is about an hour north of Dallas. He became well known in the 90s for his sermon series on Song of Solomon. Dallas Theological Seminary called him the Song Of Solomon Conference Speaker Emeritus. His church is nondenominational, and he graduated from Dallas Theological Seminary after playing quarterback in college, which means he is to be revered Texas-style.

My church in Dallas had him speak on his Song of Solomon series. Here is the study guide: The Song of Solomon, A Study of Love, Sex, Marriage, and Romance: Study Guide. It is what you might imagine. He uses this book to describe how to have a proper courtship and marriage, leaning heavily on the intimate stuff. There was the expected tittering of the listeners as he talked about such details as “breasts.” (SOS 4:5-6)

Your breasts are perfect;
they are twin deer
feeding among lilies.
6 I will hasten to those hills
sprinkled with sweet perfume
and stay there till sunrise.

For someone so well-versed in sex, Nelson seemed to approve of a youth pastor who was an abuser of students.

Frankly, I barely endured the sermon series, but Nelson seemed to know all about the Biblical “sex stuff.”  Except he ignored what was happening in regard to sex abuse in his own church. Fox 4 KDFW reported FOX 4 Investigates: 14 girls sexually abused by North Texas youth pastor; the red flags the church ignored.

However, some victims bravely come forward to tell their stories. Nelson claimed that the youth pastor, Robert Shiflet, “deceived and used him” as well. The Roys Report posted One of 14 Girls Sexually Abused by Youth Pastor Calls Response of Texas Church’ Abomination’In fact, Tommy Nelson claimed he knew nothing until 2005 about the abuses.

‘(Nelson) claimed in a sermon last May that until 2005, he knew nothing of the sexual abuse perpetrated by a former youth pastor at his church.

At this point, I knew there was a problem. As you will hear in the video, Nelson, the king of all sorts of intimate details in the Song of Solomon, claims he never knew anything about what was happening. Shiflet was “the best junior high leader he ever had.

This Biblical sexpert claims he never heard the word “pedophile” until 2005!!! The church claimed, “they did the best they could.” Nelson claims he was “used” by Shiflet. It seems he is deflecting the blame, which should rest squarely on his shoulders.

So, what happened, and did the church know? They loved their youth pastor despite the reports.

It seems like the answer is a resounding “Yes.” The Christian Post reported Texas megachurch repents for not involving women in decision-making after the abuse of 14 girls by an ex-pastor.

However, “there was no evidence that any other corrective or disciplinary action was taken.”

…In 1999, a college intern also reported Shiflet’s inappropriate behavior, and church leadership told him to write the intern a letter of apology, which was reportedly never delivered. No further disciplinary action was reportedly taken against him.

The church didn’t promote him.

because of his pattern of being alone with girls and not focusing enough on ministering to the boys in his youth group.”

Shiflet left Denton Bible Church to become the youth pastor at Fellowship Bible Church in Little Rock, Arkansas. He quickly got himself in trouble.

“On at least three occasions in Arkansas, Shiflet was seen alone with girls, reportedly touched one girl’s thigh, and kissed another. When the last incident was reported to the church in 2003, Shiflet was fired,” the elders wrote. “However, it was in Little Rock that the second crime for which Shiflet pled guilty occurred. Specifically, Shiflet admitted that he sexually assaulted, by sexual touch and intercourse, a 16-year-old girl in his youth group on multiple occasions over several years, including during a church trip to Florida.”

In 2005, Nelson and friends discovered the presence of sexual abuse in the church and were…stunned…

Finally, by 2005, the church began to believe the reports they were receiving.

By 2005, the church reported that a 19-year-old girl who had been in Shiflet’s youth group at Denton Bible Church disclosed to a church counselor that Shiflet started grooming her when she was 13 to 14 years old.

….The girl connected the counselor with another girl who had been in Shiflet’s youth group in Arkansas. That girl disclosed the sexual abuse Shiflet had committed against her over the course of years. The friend to whom the counselor was introduced was afraid and embarrassed and expressed her desire that the information she shared in that meeting not be discussed with anyone,” the elders reported.

Since Texas law did not yet mandate the reporting of abuse by clergy, the elders stated that no official report was made to authorities at that time. However, church leaders confronted Shiflet, who admitted his sexual abuse of the girls. The Denton elders responded by revoking his ordination in September 2005.

Who cared about the victims? No one.

The church offered little care to the victims.

In 2015, another of Shiflet’s former middle school students at Denton Bible reported to the church and police that he sexually abused her. The church responded by confronting Shiflet but offered no care to the victim.

It wasn’t until the parents of the first victim who came forward in 2005 approached Denton Bible leadership in 2019 and asked for help caring for their daughter, who was then in her 30s, that the church decided to reach out to the police.

“Recognizing the change in the law and finding no record that a report to authorities had been made, church leaders reported what they knew to authorities and hired the independent investigators. However, Denton Bible did not consistently follow-up with the family or offer care to the victim. As a result the family left Denton Bible,” the elder report states.

The church finally commissioned a third-party, attorney-led investigation. In May 2022 the report was released, and it didn’t look good for Nelson and the church leaders. Church Leaders wrote about it in We Never Got Trained on It in Seminary’—Texas Pastor Responds to Church’s Failure To Report Sexually Abusive Youth Minister.

The letter chronicles that Shiflet was employed by Denton Bible Church “to work with middle school students from 1996 to 2001. During this time, and despite his own policies to the contrary, Shiflet was observed regularly spending time alone with girls in his ministry, including before and after school, in his office, in his vehicle, in his home, and in a hotel room.”

Nelson gave Shiflet a recommendation when he moved to the new church in which he would reportedly abuse more students.

Though Shiflet was confronted about his behavior, including by Nelson, he was never formally disciplined. Further, when Shiflet sought a job as a youth pastor at a church in Arkansas, Nelson provided a recommendation.

The church revoked Shiflett’s ordination in 2005 but didn’t report the abuse of two victims who came forward.

In 2005, two of Shiflet’s Denton victims came to leadership at Denton Bible Church to report that Shiflet had sexually abused them. Since both women were 19 years old at the time, the church was not legally obligated to report their abuse to authorities—and they didn’t. However, they did revoke Shiflet’s ordination.

The church didn’t care for the victims.

In total, the investigators found credible accounts that at least 14 girls were victims of Shiflet’s abuse: 11 at Denton Bible and 3 at Fellowship Bible,” the letter says. “The misconduct described in these accounts was characterized by everything from grooming behavior and sexual harassment to criminal sexual abuse, abuse of power, and spiritual abuse. Equally troubling, was the consistent accounts that Denton Bible did not shepherd and care for the victims after they showed great courage in coming forward.”

The investigation said that only male leaders met with the female victims.

The 15-member, all-male elder board of Denton Bible Church in Denton, Texas, has admitted that they failed to prevent the sexual abuse of at least 14 girls by a former youth pastor, didn’t involve women leaders when evaluating abuse allegations and failed to provide adequate care for the victims.

“Our church culture lacked involvement of women in decision-making processes related to the abuse of these girls. Further, in almost all meetings with the victims, no women were present, which was inappropriate,” said board chair Curtis Elder and Senior Pastor Tommy Nelson

It is time for repentance and apologies on the part of the church leadership. Mega repentance and lots of apologies ASAP. I guess that they will not be forthcoming. After all, Nelson is a former quarterback, and in Texas, this means never having to say you’re sorry.