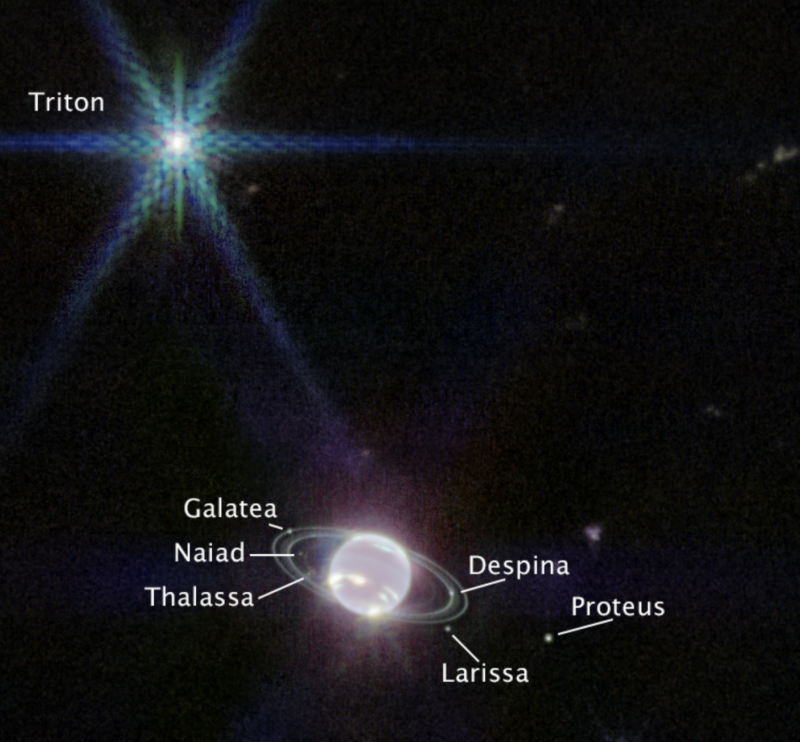 “Man is armed with craft and courage, which, untamed by justice; he will most wickedly pervert and become at once the most impious and the fiercest of monsters.” Aristotle

Don Ogden was a monster hiding as a Christian academic.

Don Ogden died on June 27, 2015, at the age of 88, according to christianpost.com. He founded the department of music in 1950 and served as its chairman through 1987. The father of two daughters and a son served a combined 42 years at two area churches, retiring in 1993.

It sounds like he lived a whole and successful life, having founded the Department of Music at Grace College and Seminary in Winona Lake, Indiana. During his employment at Grace College, he molested 100-200 boys, and Grace College allegedly knew he abused boys and did nothing.

According to the Christian Post, he was actively involved in predation into his 80s.

The man who had declared that he “loved being a servant of the Lord” was also a serial sexual predator who had an attraction for sex with young boys, which he once allegedly likened to a “dentist that eats candy.” Ogden’s addiction was so deep that even at the age of 80, eight years before his death, he was still allegedly actively engaged in his predation.

This sounds eerily like Ravi Zacharias. Their predation ran deep and was present toward the end of life. This should be remembered by those pastors who have told me, “Don’t you believe that Jesus can heal?”

His daughters are the heroes of this story: outing their father and those that did nothing to prevent this travesty.

I am in awe of their actions since they would bring pain to their family. They chose transparency, unlike Grace College. The Christian Post published Founder of Grace College’s music department abused at least 100 boys over decades, whistleblowers allege,

A six-page statement with supporting evidence recently shared with The Christian Post by Ogden’s adult daughters, Diane and Kathleen, said they discovered in February 2021 that, along with his legacy in music, their father left behind an estimated 100 to 200 male victims of his predation.

They also accuse officials at Grace College and the Winona Lake Grace Brethren Church of mishandling his abuse out of fear they would disrupt the funding of their operations if a scandal about Ogden’s predation was made public.

The sisters claim that they tried to get help for the victims and a confession, presumably by those who knew of Ogden’s predation, without success, so they decided to come forward. According to The Roys Report.

Ogden’s daughters wrote in their letter that they learned about the allegations last year and confronted church and college leaders.

Grace College hired an independent investigator, and the outcome pointed fingers back at Grace College.

Grace College confirmed with CBN News that once the school’s administration became aware of allegations of sexual misconduct by Ogden against students, they hired Elizabeth H. Canning, Campus, and Workplace Solutions, as an independent investigator.

…In the school’s investigative brief, they outlined they sent 900 letters to music program alumni since most of Ogden’s contact was with music students.

In total, more than 140 people responded by email or phone to the investigator’s letter or direct outreach. Eleven individuals responded to those letters indicating that they experienced or witnessed sexual misconduct by Mr. Ogden, with most of the incidents occurring during choir or music group tours.

The investigative report did confirm that in 1993, Mr. Ogden was arrested in Kansas for sexually assaulting a minor while traveling as part of his work in Grace’s alumni department, but this case was not prosecuted. The boy reportedly recanted his story and said the sexual encounter was consensual.

The investigation “substantiated” claims of sexual harassment and sexual assault perpetrated by Ogden within his employment at Grace, the brief states. The reported incidents occurred between 1960 and 1990, with most incidents occurring in the 1980s.

Grace College released a statement to the Roys Report, which I found to ignore any plans for support for counseling for the victims who were discovered.

…Grace College condemns all forms of sexual harassment, which has no place in a God-honoring community such as ours. A respected member of the school and community betrayed the trust placed in him by students and families. We are deeply sorry this happened. There is no place for any type of sexual misconduct at Grace College. This behavior should not have occurred, and we cannot express enough our grief and sadness about how the actions of one man affected so many. Grace College’s primary concern has been for the safety and well-being of the individuals affected by this abuse. Because the investigation was re-traumatizing for many investigation participants, Grace College will not release any information associated with this situation to protect the privacy of those participants. Grace is dedicated to creating a safe environment and a Christ-centered community for our students. As the investigation determined, the school did not respond appropriately in the decades when Mr. Ogden was on staff. Policies and personnel are in place to prevent and respond to these situations if they do occur.

There was much, much more that was not covered in the scope of the investigation.

The report was incomplete because it only looked at music students at the college. Julie Roys posted; Report: Sex Abuse Claims Substantiated Against Founder of Grace College’s Music Department.

Ogden’s daughters claim in a letter obtained by TRR that the investigation did not reveal the full extent of their father’s abuse.

The investigation relied on surveys sent to only music students at Grace, the women state. But “there are reports of him molesting at Brethren Youth conference, on Timothy Teams Grace sent out, and malls around the country,” Ogden’s daughters write. “He was also involved in boys clubs at church, Riverwood Ranch, male slumber parties in our home, and activities in local churches . . .”

He was a longtime member of Winona Lake Grace Brethren Church.

Ogden was also reportedly a leader at Winona Lake Grace Brethren Church, near the college, when he was arrested. Christian Post reported Ogden wrote a letter over a year after his arrest in which he confessed to a sanitized version of his alleged misconduct.

Winona Lake Grace Brethren’s pastor at the time assured church members in another letter published by Christian Post that Ogden’s confession was “accurate and complete in scope.”

The Christian Post had a copy of the letter sent to the congregation of the church after Ogden “gave a confession.” He reportedly stepped down from leadership, but the pastor told members “not to speculate that he confessed only a small part” of what occurred. CP also has the written version of the confession offered by Ogden in which he claimed there were “exaggerated charges” leveled against him. He also confessed to an “allurement to young boys.”

About 14 months later, after he was removed from leadership roles at Grace College and Winona Lake Grace Brethren Church, Ogden confessed to a sanitized version of his predation, calling it an “allurement” to young boys.

“In accordance with what we believe the Bible teaches, I want to share with you, my Christian family, the following: some degree of allurement to the sin related to the charges has troubled me at various times throughout most of my life. I have sinned in this area of my life. That problem did make me vulnerable to the approach which led finally to the exaggerated charges we have been fighting,” he wrote in a letter dated May 13, 1994.

He thanked his wife and his supportive friends and asked for prayers and forgiveness from those who “have been hurt by me in any way.”

Most likely embarrassed by the reports, the church has finally responded. Well, sort of…

Winona Lake Grace Brethren has since written to men involved in the church’s music ministry currently or in the past, Cone told Christian Post. He added the church has not heard back from any men who say Ogden abused them.

Once again, I thank Ogden’s daughters for doing the right thing. I wonder how they felt as they came forward. I pray for the peace that passes all understanding for them and their families.