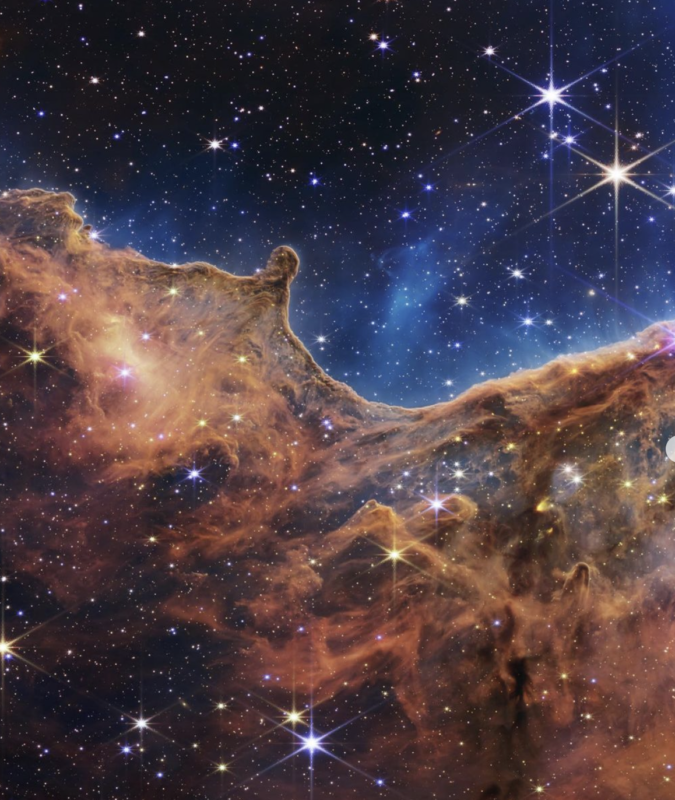 “You may all go to Hell, and I will go to Texas.”  Davy Crockett

According to Platt, those who never hear the Gospel are going to hell! No exceptions!

This will be a short post but may provoke much discussion. David Platt, one of the increasingly aging “Young, Restless and Reformed” types created a stir by apparently definitively stating that those who have not heard the Gospel will not go to heaven. The Christian Post published: David Platt explains why people who never hear the Gospel won’t see heaven.

“Not only are all people guilty, but there’s no amount of good we can do to overcome our guilt. All people are condemned for rejecting God. And that’s true regardless of whether or not someone has heard the Gospel,” Platt said.

Platt questioned the audience if they think it would be just for God to condemn someone to Hell if they never heard the Gospel.

“I think the answer to that question is ‘no.’ They’re not accountable for what they’ve not heard,” he said. “At the same time, that doesn’t mean they go to Heaven because they’re condemned for rejecting the God that has been clearly shown to them.”

The Christian Post makes the point that Platt never deviated from his message.

Platt continually expressed throughout his sermon that if someone dies without the opportunity to hear the Gospel before dying, they will be permanently separated eternally from the Lord.

It’s your fault these folks are going to hell.

Platt said every Christian should make an effort to “reach the unreached” people groups worldwide with the Gospel before it’s too late for many souls.

“What that word ‘unreached’ means is not just lost. It’s not just that they’re sinners who are separated from God by their sin,” Platt explained.

Platt makes a strange argument, given that he is a die-hard Calvinist.

Platt makes the typical argument that if it was true that those who have not heard the Word can go to heaven, then the worst thing a Christian could do is tell them about Jesus because they would be forced to respond. Then they might not choose correctly which is an odd argument from a Calvinist. According to Calvinists, the hearer must respond in the way God created him to respond. He has no choice. So this argument holds no water.

CS Lewis gave us the soldier of Tash and deviated from Platt’s perspective.

It appears that Platt left out an essential person in the debate: God. Would not the Author of The Book of Life be capable of knowing what is going on in the hearts of those who stand before Him? CS Lewis imagined this scenario in The Last Battle of The Chronicles of Narnia. A soldier of Tash (Tash was evil) found himself in the Narnia version of heaven. He spoke to Aslan (the Christ figure aka The Lion), saying he could not understand how he got there, given his past.

“Then I fell at his feet and thought, Surely this is the hour of death, for the Lion (who is worthy of all honour) will know that I have served Tash all my days and not him. Nevertheless, it is better to see the Lion and die than to be Tisroc of the world and live and not to have seen him. But the Glorious One bent down his golden head and touched my forehead with his tongue and said, Son, thou art welcome. But I said, Alas Lord, I am no son of thine but the servant of Tash. He answered, Child, all the service thou hast done to Tash, I account as service done to me. Then by reasons of my great desire for wisdom and understanding, I overcame my fear and questioned the Glorious One and said, Lord, is it then true, as the Ape said, that thou and Tash are one? The Lion growled so that the earth shook (but his wrath was not against me) and said, It is false. Not because he and I are one, but because we are opposites, I take to me the services which thou hast done to him. For I and he are of such different kinds that no service which is vile can be done to me, and none which is not vile can be done to him. Therefore if any man swear by Tash and keep his oath for the oath’s sake, it is by me that he has truly sworn, though he know it not, and it is I who reward him. And if any man do a cruelty in my name, then, though he says the name Aslan, it is Tash whom he serves and by Tash his deed is accepted. Dost thou understand, Child? I said, Lord, though knowest how much I understand. But I said also (for the truth constrained me), Yet I have been seeking Tash all my days. Beloved, said the Glorious One, unless thy desire had been for me thou wouldst not have sought so long and so truly. For all find what they truly seek.”

I learned the following from listening to a Greek Orthodox priest, Fr. Lawrence Farley. You can listen to his explanation on YouTube, beginning at about 12:30. He believes that those who have not heard the Gospel, like the folks in 4th century Tibet, will be judged by the light they have been given. He quotes extensively from Romans 2:6-16, 28-29 NIV.

6 God “will repay each person according to what they have done.”[a] 7 To those who by persistence in doing good seek glory, honor and immortality, he will give eternal life.
8 But for those who are self-seeking and who reject the truth and follow evil, there will be wrath and anger.
9 There will be trouble and distress for every human being who does evil: first for the Jew, then for the Gentile;
10 but glory, honor and peace for everyone who does good: first for the Jew, then for the Gentile.
11 For God does not show favoritism.1
2 All who sin apart from the law will also perish apart from the law, and all who sin under the law will be judged by the law.
13 For it is not those who hear the law who are righteous in God’s sight, but it is those who obey the law who will be declared righteous.
14 (Indeed, when Gentiles, who do not have the law, do by nature things required by the law, they are a law for themselves, even though they do not have the law.
15 They show that the requirements of the law are written on their hearts, their consciences also bearing witness, and their thoughts sometimes accusing them and at other times even defending them.)
16 This will take place on the day when God judges people’s secrets through Jesus Christ, as my gospel declares.

I stand in Fr. Farley’s camp. What about you? (Dee prepares to hide under the kitchen table with the pugs. Fire away!)