In the comments section of a recent article one of our unpaid, but not unnoticed crack researchers came across the video below and published a link so we could all access it. We found the video quite curious and wanted to display it so all our readers could see it and give us their thoughts on it.

In other related news, you will recall that in my last post about Bruce Ashford I posted our email exchange questioning if he was still employed by SEBTS. I did this because even though his own CV  says he left his Provost position at SEBTS in the summer of 2020 and he left his position as Professor at SEBTS in October of 2020 the bio on his blog still claims he holds those positions.

Bruce responded to my email on April 16, thanking me for the heads up and he stated he would be working on correcting the error that morning.

I checked back today and the erroneous information in his bio has yet to be removed. 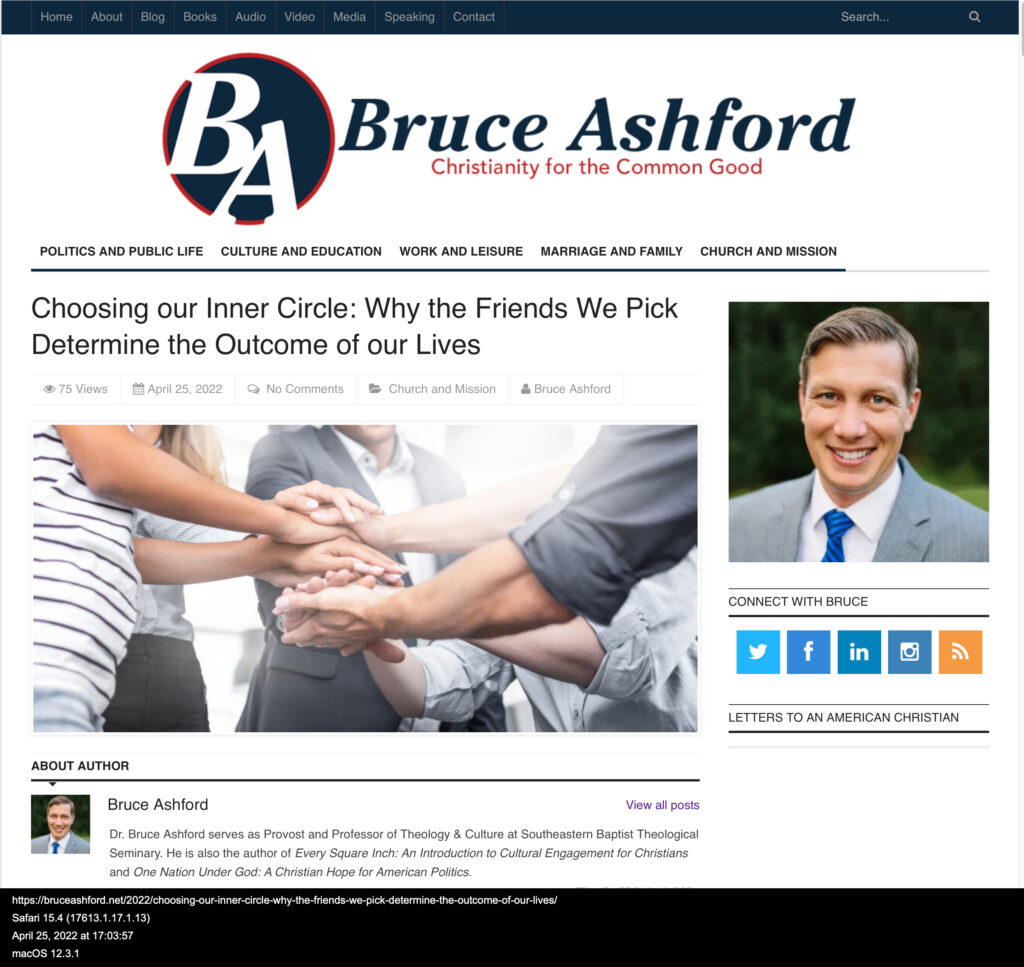 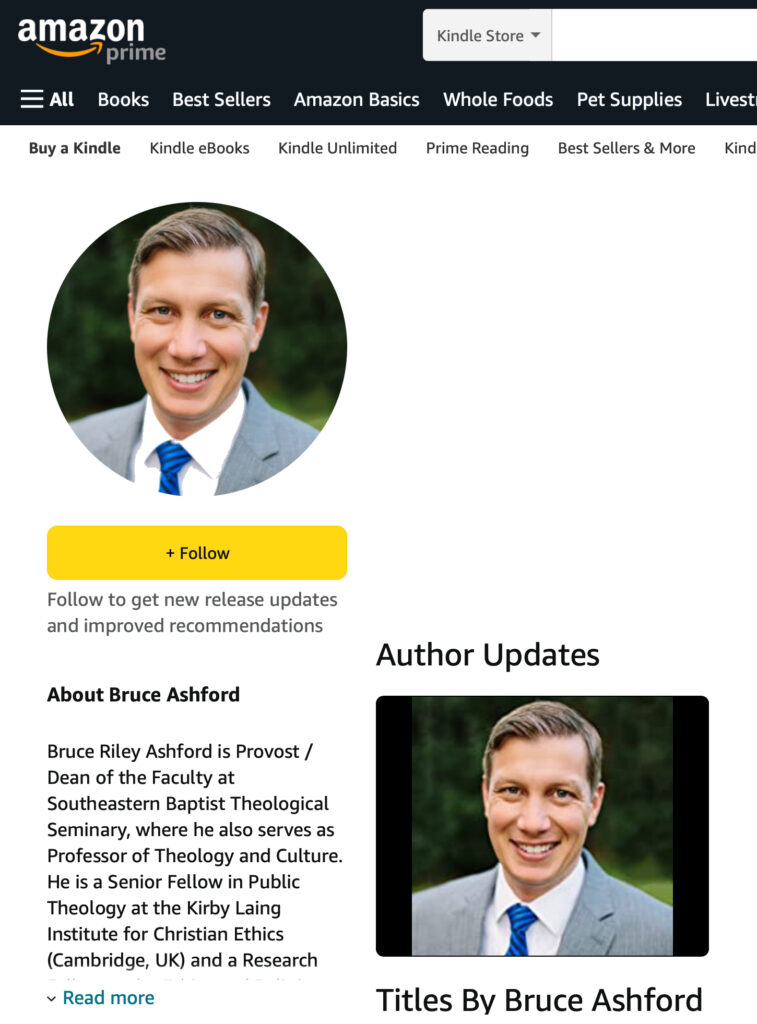