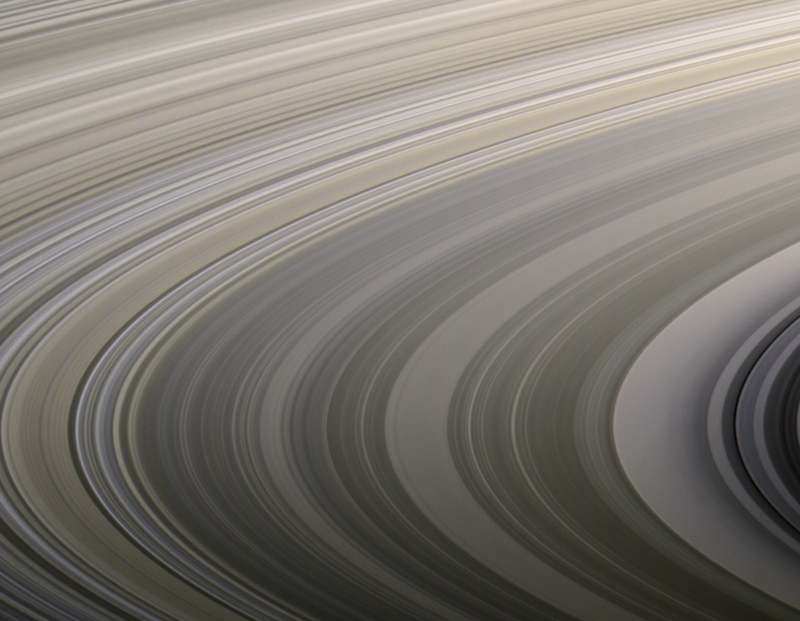 “They knew how to combine science and religion so the two worked side by side, neither denying the other, each enriching the other.” Ray Bradbury

Update: My mom is now able to walk with her walker. She has come a long way from the night she fell and fractured her wrist and pelvis. At the age of 93, she is with the program and becoming quite feisty like her daughter. She is to return to Assisted Living in one week. My husband gave her a professional diagnosis on her outcome: “Looks like she has another rodeo in her.” Thank you for your prayers. Her recovery was remarkable.

When last we left Sovereign Grace, they had changed their name to Sovereign Grace Churches, claimed they would not allow any sort of independent investigation, and found that Al Mohler and Danny Akin said they were wrong about CJ Mahaney and Sovereign Grace Churches. Although CJ Mahaney is not the head of SGC, his DNA, friends, and church are all over of it. It appears to be a “man behind the curtain” thing. For those of you who do not know about CJ Mahaney and the sexual abuse scandal of SGM, here is quick catchup. The Sex-Abuse Scandal That Devastated a Suburban Megachurch.

Sovereign Grace has long been known for the 9 month Pastors College which takes anyone, regardless of educational background, and turns them into pastors, tout suite. In its heyday, there was information that SBTS would take some folks from this school directly into the Masters of Divinity program. I am assuming that this no longer exists, given Al Mohler’s repudiation of CJ Mahaney.

Here is a link to Trinity College of Louisville’s website. The following video is helpful in understanding the college.

Some things learned from the video.

SGC of Louisville will be particularly used at the beginning of this church.

The church currently meets at The University of Louisville Shelbyhurst Campus It appears they do not own a building at this time. Here is a close-up view of the building. Both SGC Louisville and Sovereign Grace Churches’s headquarter are in a business park here.

What do they teach?

It appears that they will combine courses such as Biblical Anthropology and Theology along with the standard Western Civilization courses. Is it really just a classical education or is it an indoctrination into the hard complementarian viewpoints of SGC and Mahaney? Case in point, look at this picture from the website. Note the beautiful study hall which is not how the school will look whatsoever.

There is menu making

Since when has menu making been part of classical education? Why do I get the feeling that there will be courses on home decorating as well which will be for women only? I could be wrong. 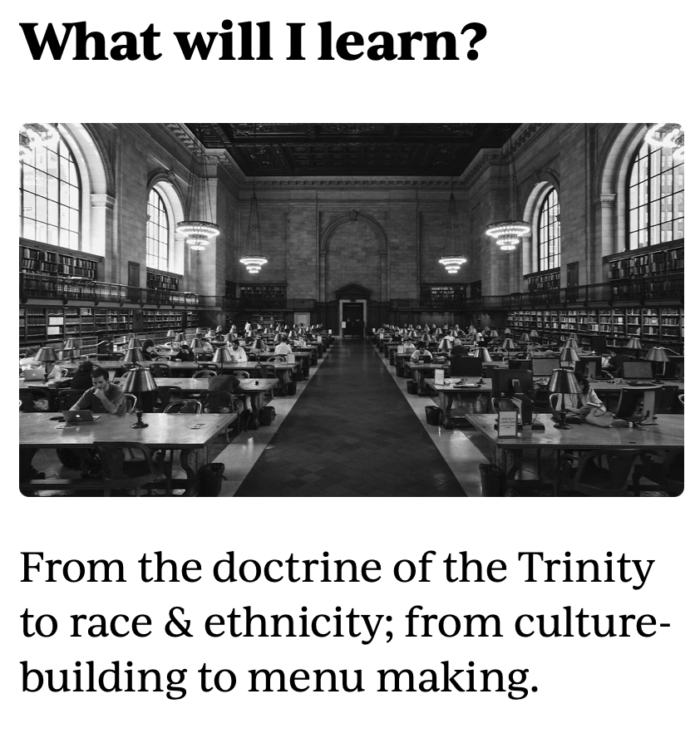 Who are the professors?

It looks like that part of things is “up in the air.” I’m sure they could get CJ to discuss his famous book on Humility. Maybe they will import professors who will teach online for a decent fee. That worked at the Pastors College. CJ’s good buddy, Wayne Grudem, did this sort of thing.

It appears that SGC is now calling itself a denomination instead of a “family of churches” (the happiest place on earth.) This school is firmly tied to that denomination.

Here is a link to Trinity’s frequently asked questions.

The school will accept those without a classical education.

They just want students who will work hard. It is not about the “prerequisites.” I bet it will be easy to be accepted.

Now let’s switch gears with this next question. Is Trinity College of Louisville accredited?

Not yet. Accreditation is important for those students who intend to go beyond a bachelors degree and pursue graduate-level education elsewhere. Trinity College is pursuing accreditation through the Transnational Association of Christian Colleges and Schools. Students who receive degrees from Trinity College prior to accreditation can expect their degrees to be retroactively recognized as accredited degrees.

How does TRACS define itself?

TRACS is authorized to pre-accredit and accredit institutions offering certificates, diplomas, and associate, baccalaureate, and graduate degrees; including institutions that offer distance education.

Wikipedia has a far more interesting description. It’s all about Young Earth Creationism!

The TRACS website all sounds rather normal but I was a bit suspicious. Wikipedia cleared it up!

Despite the transnational in its name, almost all of the schools the organization reviews are located in the United States.

Through 2018, YEC has to be part of an accredited school’s statement.TRACS is a product of the Institute for Creation Research (ICR).

The organization was founded in 1979. According to the Institute for Creation Research (ICR), TRACS is a “product of the ICR”. TRACS required, through at least 2018, all accredited schools to have a statement of faith that affirms “the inerrancy and historicity of the Bible” and “the divine work of non-evolutionary creation including persons in God’s image”.[6]

I called TRACS and the pleasant assistant said she didn’t know but would ask the President and get back to me. I will post an update if I hear from them.

TRACS was approved under the Bush administration under much criticism.

TRACS’s first application for federal recognition in 1987 was denied, but in 1991 under President George H. W. Bush, U.S. Education Secretary Lamar Alexander “approved TRACS, despite his advisory panel’s repeatedly recommending against recognition.”[7] Approval came following TRACS’ third rejection by the board in which Secretary Alexander “arranged for an appeal hearing,” and critics of the approval said the move was about politics.[7] TRACS’ approval “worried” accrediting officials who concluded that TRACS was not a qualified accreditor and the move was criticized by education officials.[8][9][10]

TRACS approved the institute for Creation Research under much criticism.

Another source of criticism was the 1991 granting of accreditation to the Institute for Creation Research. One of TRACS’ board members was Henry M. Morris, founder of ICR. Attorney Timothy Sandefur called Morris’s position on the board “highly questionable”.[11] In 2007 John D. Morris, Henry Morris’ son, asked TRACS to terminate the ICR’s accreditation.[12] The reason was, in part, that the ICR moved to Texas[13] and the state did not recognize TRACS.[14]

Liberty University was accredited by this group but Liberty eventually resigned from this group. Questions arose over a TRACS’ category called “associated schools.”

In 1993, Steve Levicoff published a book-length critical discussion of TRACS, When the TRACS Stop Short: An Evaluation and Critique of the Transnational Association of Christian Colleges and Schools.[15][16] Levicoff criticized TRACS’s expedited accreditation of Liberty University and its creation of a category for schools which it called associate schools. While this category “was not considered an official accreditation,” Levicoff argued that TRACS lent its name to a number of “blatantly fraudulent institutions.”[17] Liberty gained TRACS accreditation in September 1984, but resigned its accreditation on November 6, 2008.[18][19]

One reason for the probation was TRACS starting the accrediting process for schools that could not meet basic requirements, such as Nashville Bible College, which was granted “accreditation candidate status” when it had twelve full-time students, seven part-time students, and two part-time faculty members.[16] Improvements were made, including eliminating the “associate schools” category and changing chairmen.[17]

TRACS helps schools that may lose their accreditation.

According to Small, Private HBCUs Find Lifeline with TRACS Amid Accreditation Struggles:

The Forest, Virginia-based accreditor’s name popped up in the news again recently when Bennett College officials announced in February that the all-women’s HBCU would seek national accreditation with TRACS after a final decision by the Southern Association of Colleges and Schools Commission on Colleges (SACSCOC)  to revoke the North Carolina college’s regional accreditation.

All three schools were wise to file with TRACS in time to prevent a lapse in accreditation, which could deal a death blow to a school. Without accreditation, a school cannot receive federal student aid funds, which virtually guarantees financial insolvency and ultimately closure.

What do I think of SGC’s Trinty College of Louisville?

I started writing about this crowd in 2009 and they will not go away 13 years later. 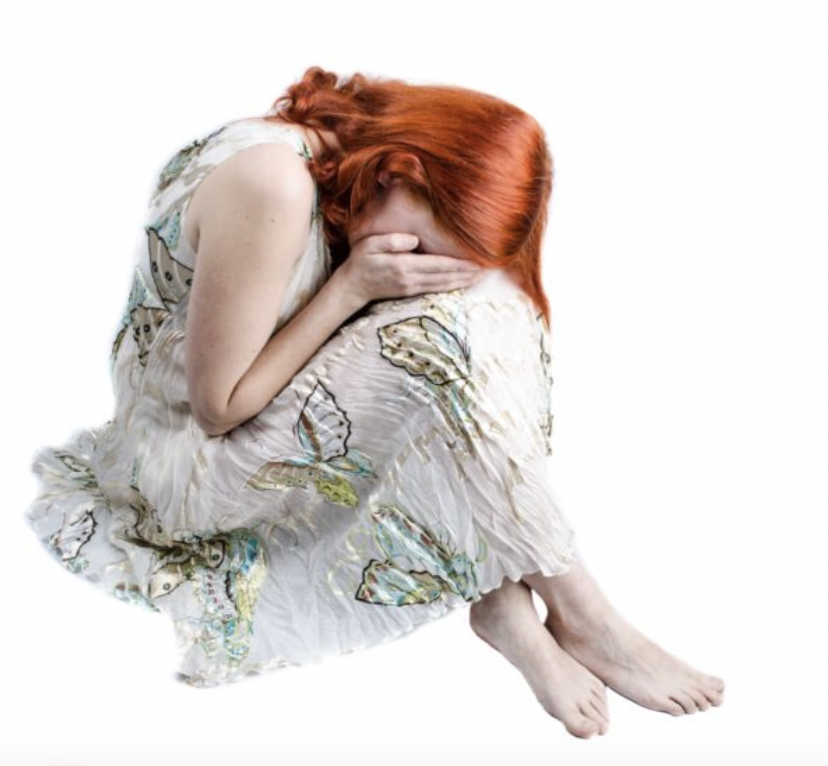 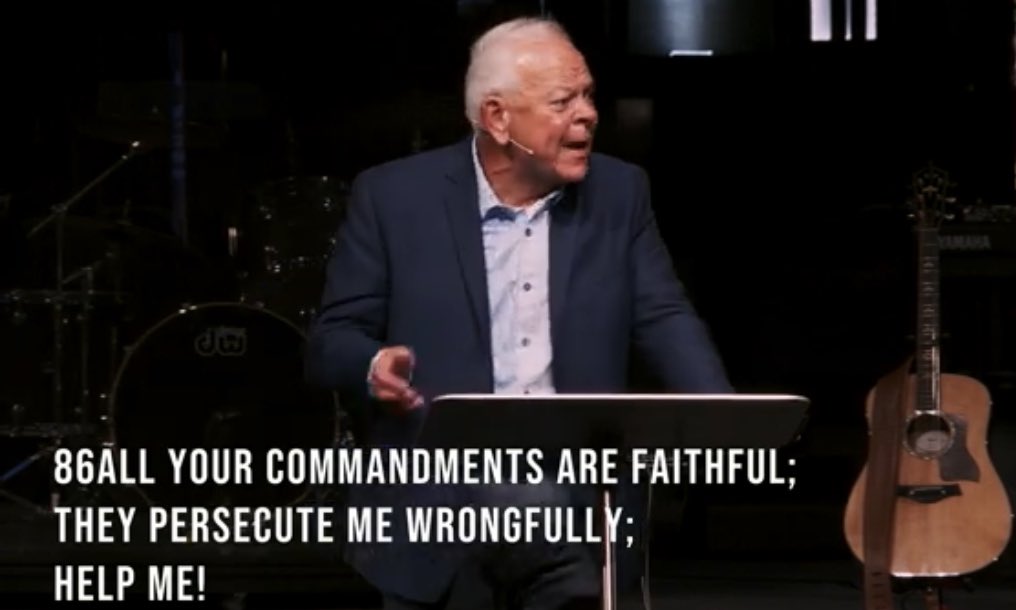