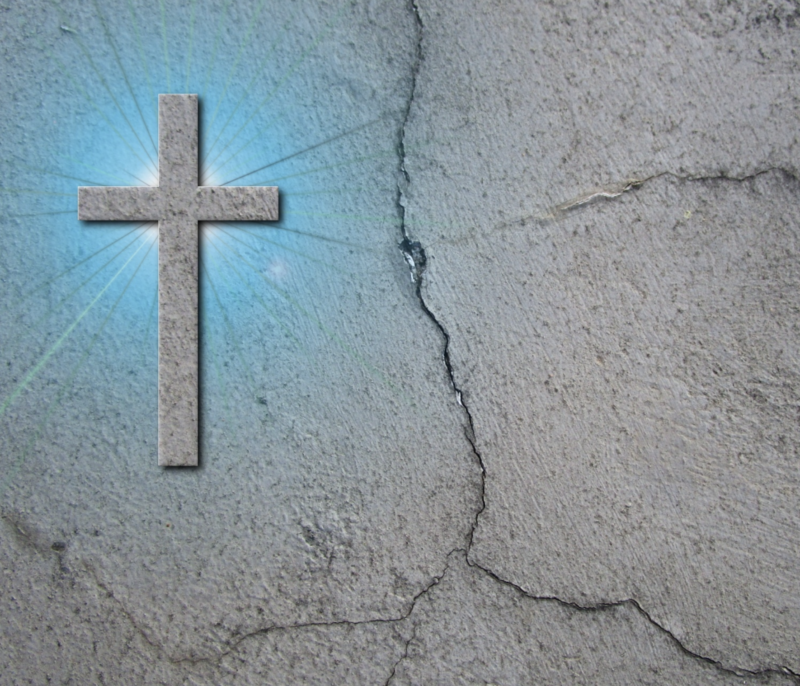 Cross and Cracks on Wall link

In this brief transit where the dreams cross
The dream-crossed twilight between birth and dying,
Ash Wednesday.”
– T.S. Eliot, ‘Ash Wednesday’.

Today is Ash Wednesday. I will be attending church tonight and will receive the ashes. For me, this is a solemn occasion as I contemplate my sin, the death that it will cause, and the death of our Lord to save me. I am blessed more than most because I have a church that has been incredibly supportive, caring, and challenging. However, it was not that way for many years after I arrived in Raleigh in 2001. I watched my SBC church mishandle, in my opinion, the claims of many young teen boys molested by a Southeastern Baptist Seminary student who was “volunteering” at the church. That was followed by being hurt by the pastor of an Anglican church who was close friends with the Baptist pastor. Enough was enough. We decided to make the drive to Chapel Hill each Sunday to attend a church we “knew was good,” Chapel Hill Bible Church. We had attended there years before when we lived in Durham. Little did we know that the church would become the latest causality in the Reformed theodudes movement. The arrival of Pastor Jay Thomas would change the entire dynamic of the church.

I was blogging at the time, and I knew that Thomas would deal with me in typical dudebro fashion, so we left ahead of the inevitable. It was a sad time for us since we had spent ten years of our lives at this church. Yet the church we knew was no more, and it was time to go wandering in the post-evangelical wilderness while seeking a decent church. It was been a hard time for us. We ended up drifting between a couple of the megachurch nondenominational churches, which were really Southern Baptist, but that was kept on the down-low.

Then Bill challenged me to find a non-megachurch that had Saturday evening services. That included a Lutheran church which was 15 minutes from our home. Both Bill and I had attended Lutheran churches during college, but the landscape changed, and the nondenominational thing was all the rage. The first night there, we were startled. We loved it. Finally, after two years of attendance, we joined. Years later, it has not disappointed. Our pastors are kind, loving, and gifted. The membership is friendly and welcoming. We are at peace.

Todd and I have something in common. Todd told me how his discernment should be called into question because he attended a Sovereign Grace Church and then a 9 Marx Church(I can’t help myself.) However, the same could be said of me in the last 20 odd years. Thankfully, this final church has allowed us to cease our wanderings and given us a home.

We will always love the old Chapel Hill Bible Church, which is no more. While we were there, it seemed like some sort of sin to admit to loving the old church. My coverage of the travails of this church has been met with anger by some elders who were my elders for a long, long time. I guess I never knew them, and they indeed didn’t care to know me. TWW will always support those who attempt to change the climate of a cold church into a vibrant fellowship. I believe that is what those many (83+) lovely members who are dissidents are trying to do. That is a significant number of decent people who object to the status quo. Yet, they appear to be looked at as trouble makers, seeking to impede the work of the “godly” church leaders.

For background, here are previous posts on the matter.

Chapel Hill Bible Church: A Petition Signed by 78 and the Use of NDAs to Keep Things on the Down Low. What’s Going On With the Leaders?

Chapel Hill Bible Church: NDAs Are Not Gospel Documents and It’s Time to Pray for Those Who Speak Gospel Truth

My involvement led to me being sidelined by a community group I helped for years. For those couple of docs who complained, you exemplify what happened to CHBC. But, you gave me more time to write.

So when the church hired GRACE to do an investigation, I was pleased. I reassured some people that the truth would come out since they do their homework carefully and thoroughly. I assumed the church was going to play fair. But, then again, a Calvinista takeover of the church rarely exudes”fairness” and can often be a downright miserable experience.

The resignations of four elders

Shades of Piper’s Bethlehem Baptist Church! CHBC has developed an odd leadership model. They have 38 elders (less four at the moment.) But some of them are standing elders, which means they aren’t serving at the moment unless they are called in. From what I have been told, the actual leadership of the elders is limited to a tiny fraction of this group. I was once in a church with 80 deacons. I was told that it was an excellent way to get people to tithe. Who knows in this case since the church is reportedly well under 1,000 actual members.

When one sees elders abruptly resign after 80+ members of the membership raise significant concerns, one can be sure this church is in trouble.

The following video is an announcement of the remaining elders. Steven King is the elder chair.

Problem 1: The church leadership will not release the entire “difficult” GRACE report, only a summation because it will be used to harm the staff.

King admits that the past year was filled with challenging moments. The four elders criticized the leadership for refusing to release the entire GRACE report to the membership. The congregation will only get a summary of that report. King admits the assessment will be difficult. No wonder he doesn’t want it to be released.

Then, he appears to manipulate the listeners by saying that the staff received “hurtful comments” as they worked to serve the congregation. Isn’t it time to pull on the big boy pants and learn to deal with it? Somehow I find it difficult to believe that the staff is not strong enough to take a little criticism now and then. After all, it is part of any job. Many doctors must attend mortality and morbidity (M+M)conferences in which doctors critique one another on how they care for patients. I’m sure a few feelings get hurt, but the patients benefit. It sure sounds like we need to have M+M conferences at the church.

The following statement is interesting. He said, “We support our church staff as they lead.” Uh oh. It’s clear the administrative assistants don’t lead. He must not be talking about the entire staff. He is talking about the leaders. Folks, could it be that he is referring to pastors? Maybe the “difficult” GRACE report is going to affect the pastors. If some of the pastors are not serving the congregation well, the members should hear about it.

Problem 2: The four elders who resigned pointed out racial issues in the church.

This surprised me and made me realize that I had been gone for a while. The CHBC that I remember was more diverse than other churches I have attended. According to King, the church is now less diverse than it has been in the past.

There is a serious leadership problem at the church. Have you ever seen a patient who has malignant melanoma? Sometimes, the patient isn’t aware of it since it can be just a tiny, discolored spot. Yet that tiny spot can cause cancer to spread throughout all major organs, and sometimes it is too late to treat effectively. At CHBC, I believe the leader is responsible for this mess. It is apparent that King and the in-crowd elders are protecting paid leader(s) responsible for the chaos that has deeply wounded this lovely church. Perhaps it is just one more failure of the Young, Restless and Reformed crowd. There’s been a lot of that lately. CHBC may be one more casualty.