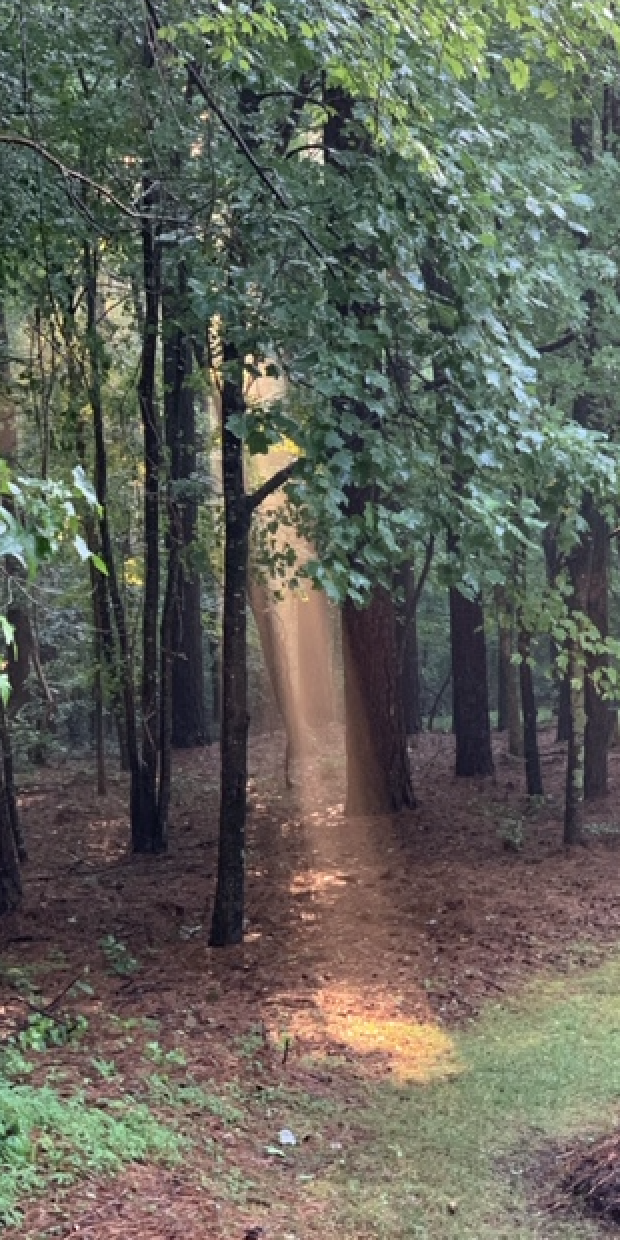 “Lies don’t fit snugly into disguises. Eventually the cloak falls off and you’re left staring at the naked truth which is always an uncomfortable situation.” ― Richelle E. Goodrich, Making Wishes

On Monday, I posted The Gospel Coalition Presents a Worrisome View on How to Respond to a Church Leader Who Is an Abuser. At the time, I did not realize that there was a reason that Ash had written this post. In the past week, a TWW reader in the UK sent me a series of links about a scandal in the UK regarding a Rev. Jonathan Fletcher. Imagine my surprise when I learned of the connection between the two stories. Ash was writing about this embarrassing scandal.

For those of you who are interested, How evangelicals took over the Church of England provides some insight into the COE evangelical happenings.

Report #1: It was merely spiritual abuse and has nothing to do with physical or sexual abuse.

What is the back story to the Rev. Fletcher scandal? Here is a link to the Telegraph article  “Minister Spiritual Abused the Vulnerable.” Some of the key points from the article:

However, this comment by Fletcher in the Telegraph caught my eye.

He said: “I totally reject and deny any allegations [made against me], although I don’t know what the allegations are about.

“I’m sure that in 30 years of being a reverend that I may have offended someone who has then turned against me. I knew anonymous allegations were made two or three years ago. And I was told police had been contacted. However, I have not been told of any subsequent allegations since.”

Think about it. He rejects all allegations made against him even though he doesn’t know what the allegations are. 😀 .

Report #2: It was physical and sexual abuse.

The Evangelical Ministry Assembly organized by the Proclamation Trust made a statement.

Did they admit to being complicit?

First, we speak with sadness and, I hope, with great humility. There is much here that does not reflect well on our constituency. Serious questions will need to be asked about what went on and how it was able to continue. To the extent we have been complicit in a culture which allowed this to happen, real and deep repentance will be needed. Change will be necessary.

It appears that this group was not proactive.

Church discipline involved hitting each other on their naked backsides!

Starting in late September 2018, concrete allegations have been made about conduct involving Jonathan and other men. I am not going to say how many disclosures, let alone who made them.
In late 2018 a small number of allegations were made of the practice of physical discipline in the context of discipling relationships. One example of this involved men hitting each other on their naked backsides with a trainer for failing to meet personal targets.

We are told to not speculates on what constitutes the kind of behaviour are included under the headers of physical discipline.

This took place over a period of time; it happened infrequently; the number of hits was small; and we do not believe any physical injuries were sustained, though it has been described as very painful. I am sorry to be specific but I don’t want you to speculate as to what sort of behaviour I include in ‘physical discipline’.

Further disclosures since March 2019 have largely related to a different practice of one to one massage, ranging from partially clothed massage to massage where both men are said to have been fully naked throughout and to have taken turns to massage each other. Again, this conduct seems to have become a regular part of the relationship between Jonathan and certain men over a period of time.

In his statement, however, Mr Fletcher maintained that the punishments, administered in a long-standing prayer group, were “light-hearted forfeits” if members failed to hit targets of “healthy and holy living”.

“These included going without chocolate, cold baths and school-type gym shoe punishments,” Mr Fletcher writes. “Although at the time we definitely did not think we were doing anything wrong, I’ve seen since that it could have caused much harm both to individuals and to the reputation of conservative evangelicalism for which I am profoundly sorry.”

He acknowledges that he enjoys and benefits from massage, and regularly hires professionals to do it. “However, if I can avoid the cost by finding a male friend to administer, and in return receive, massage, I do.

Interestingly  Fletcher was disciplined in 2017, but some leading conservative evangelical Anglican clergy only told others to stay away from him in 2019. If they knew he was problematic, why does it appear that they waited two years before going public?

Back to Christopher Ash and Monday’s post: Is this just another good old boys network, UK style?

Here is the post: The Gospel Coalition Presents a Worrisome View on How to Respond to a Church Leader Who Is an Abuser

I have a suggestion for Ash. Maybe if the good ol’ boys dealt with credible accusations of bizarre behavior on the part of their BFFs, maybe he wouldn’t have to write articles on how to deal with leaders who are exposed for abuse.

I don’t believe that your friend, Jonathan Fletcher, just fell into sin by spending too much time with his favorites as your post implies. This man appears to have a serious problem and probably has an unreported history of such actions. I wouldn’t be surprised if some of the good old boys have even heard *the rumors.* For the sake of the church, it is time to wake up and understand that people like Fletcher most likely have a long history of struggles with his form of paraphilia. He didn’t just *fall into into sin.* Wake up and get educated.