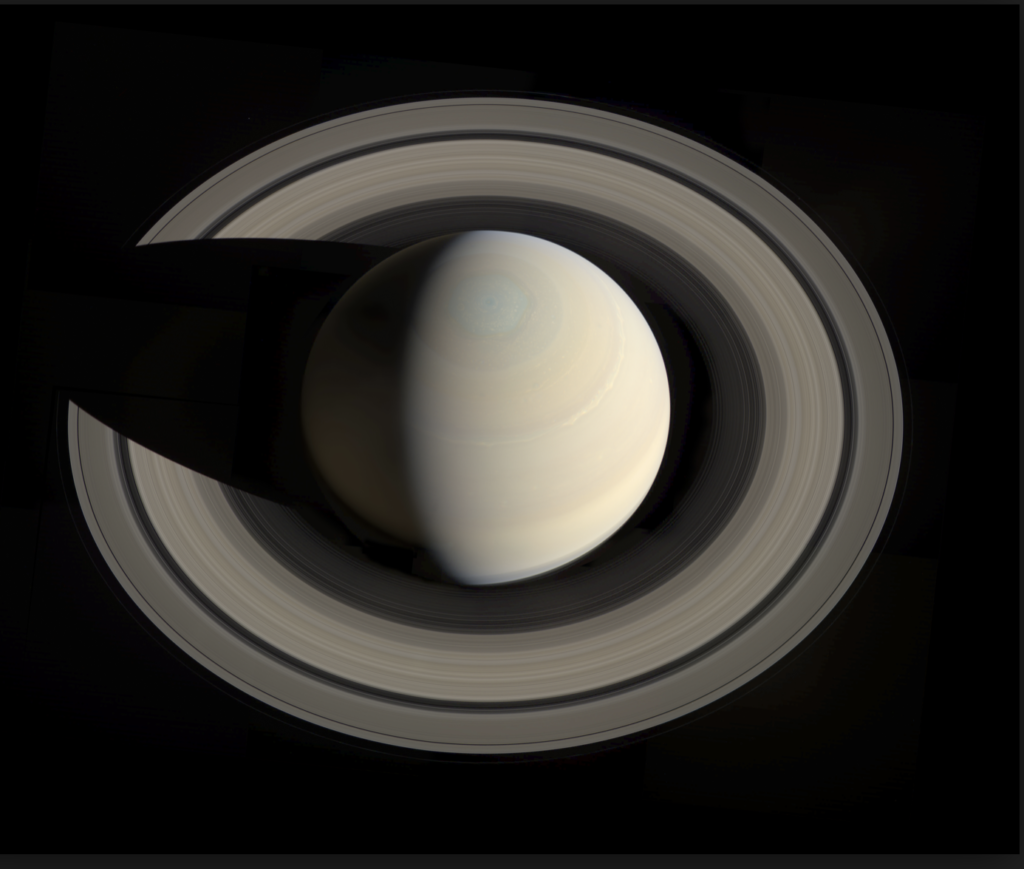 Graphic warning: I will be discussing some details surrounding homoerotic activity of well known church leaders in England.

Before I begin, I want to say something to our US readers. The UK has different libel laws than we do. In the UK one must be able to prove that any information that is being shared about an individual can be proven to be true. In the US, our laws only require us to believe what we are saying is true and that we are not deliberately lying in order to bring malicious harm to another.

The fact that the Fletcher story made an appearance in the Telegraph (see Wednesday’s post) means that they have proof on the material they present. As a blogger involved in exposing abuse in the church, I am grateful that the US has more reasonable laws on the matter.

Today, I’m going to continue the discussion on the breaking homoerotic scandals within the Church of England.  I bet that caught your eye! I am so glad that no one warned me when I started this blog that I would be discussing homoerotic Anglicans and pastors who hire hit men. I might have taken up skydiving which seems a safer occupation.

Let’s start with Peter Ball who was part of the Anglo-Catholic movement. This well loved Bishop was trusted by  many, including Prince Charles.

Peter Wilfred Ball CGA (14 February 1932 – 21 June 2019) was a British bishop in the Church of England and convicted sex offender. In 1960 he and his twin brother (Michael Ball) established a monastic community, the Community of the Glorious Ascension, through which Ball came into contact with many boys and young men. He was the suffragan Bishop of Lewes from 1977 to 1992 and the diocesan Bishop of Gloucester from 1992 to 1993, when he resigned after being cautioned for sexual abuse; he continued to officiate at several churches after that.

In October 2015, Ball was sentenced to 32 months’ imprisonment for misconduct in public office and indecent assault after admitting the abuse of 18 young men over a period of 15 years from 1977 to 1992. Further charges of indecently assaulting two boys, aged 13 and 15, were allowed to lie on file in a contentious decision by the Crown Prosecution Service (CPS). He was released on licence in February 2017 and died two years later.

Sadly, there appears to be an inner circle that protects these elite, perverted and popular leaders. According to Premier 5/2019 in Bishop Peter Ball’s ‘charm and charisma’ enabled him to avoid conviction:

The inquiry said the diocese had a culture of “prioritising reputation” among senior clergy, who had a “permissive attitude towards some perpetrators, even when they had been convicted”.

The Archbishop of Canterbury at the time, Lord George Carey, is said to have had more compassion towards Peter Ball than to the victims.

The inquiry also found that the Church of England’s response was marked by secrecy, skirting round the truth and avoiding reporting alleged crimes and that their apology “remains unconvincing”.

According to the You Tube video at the end of the post, Update 7/6/19 This was not attributed directly to Ball. However, it is odd that this was brought up in this discussion, making me think that perhaps there is more to this story.

John Smyth and his elite Christian camps are also mentioned in the video.

TWW wrote a number of posts on this disgraced man. He is the father of PJ Smyth who was brought to the US to lead a former Sovereign Grace church, Covenant Life Church, which endured its own set of sexual abuse cover up allegations. Smyth has since left that church to start his own church. Some of us have wondered if he knew about his father’s abuse since he was involved in those camps.

You can read about Smyth in John Smyth, the QC accused of beating boys at Christian camps, dies of ‘heart attack’

Andrew Graystone, who has worked as victims’ advocate in the case, said: “The victims are terrifically saddened. But, there’s also anger that the police, the church and the Titus Trust [which took over Iwerne Trust in 2000] had taken so long to start to engage with them. So, the opportunity for any justice has been lost.”

Last year, the Archbishop insisted he was “completely unaware” of claims Smyth, his colleague at the summer camp, had been subjecting boys to brutal sado-masochistic beatings.

In a radio interview he insisted that he had “never heard anything at all” about allegations regarding Smyth.

Smyth had chaired the Iwerne Trust, the charity that oversaw the camps,  and held summer retreats for public school boys om Dorset in the Seventies. They were described as religion’s Sandhurst, intended to produce the next generation of elite Christians.

Jonathan Fletcher is not called out by name in the embedded You Tube video but it is certain that they are discussing him.

Fletcher is a member of the conservative evangelical faction of the Church of England. I can imagine that there are many leaders of that movement who condemned the actions of Peter Ball but have kept their mouths shut when it is one of their own.

The points these men are discussing are important.

Some of my thoughts

I want to stress my concerns that 16 year old teens are treated as adults when it comes to consensual sexual activity. There is enough evidence that shows that teens can be damaged by sexual assault and may not be old enough to correctly evaluate the circumstances. I am not talking about two 16 year old kids here. I”m discussing older men like Jonathan Fletcher, Peter Ball and John Smyth who use their years and reasoning skills to walk though a 16 year old’s underdeveloped defenses.Teens and Sexual Abuse

At the minimum, the church should be leaders in preventing abuse of teens. Sadly, it appears that there are those in the church who really don’t care and may even be taking advantage of this situation.Talk about ungodly! Shame on all those who are participating in the cover up! You are as responsible as the pervert for those damaged by abuse.