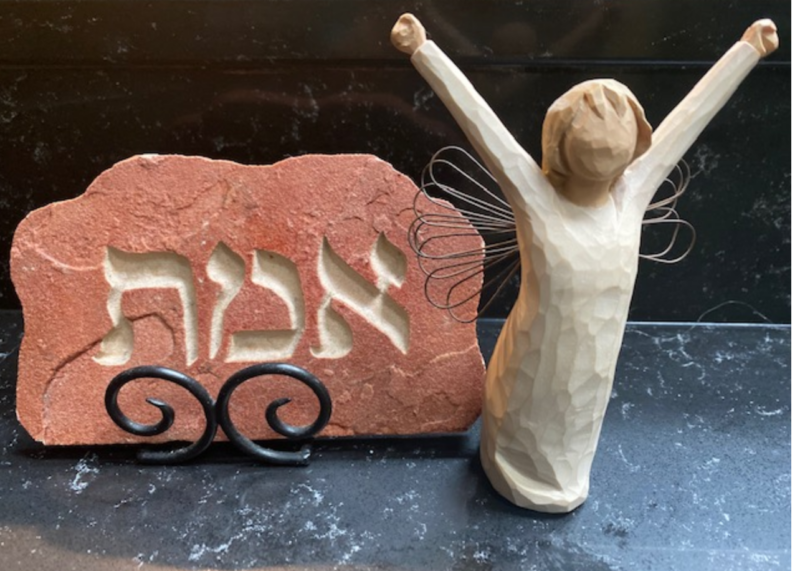 “Experience: that most brutal of teachers. But you learn, my God do you learn.” A fake quote by CS Lewis

For years, I have supported G.R.A.C.E. In the last month, I have had trouble sleeping. What happened in my former SBC church changed my life. Back then, @14 years ago, I knew nothing about independent or internal investigations. Unfortunately, I had to learn on the fly.

What happened at my church was covered by the Washington Post in The Crusading Bloggers Exposing Abuse in Protestant Churches.  Please read the following if you don’t know the story. Also, understand that the following are just allegations. There is a lawyer involved in this story, then and now, if you get my drift.

…In 2007, Goodrich was convicted on 10 charges of statutory sex offense, indecent liberties and first-degree sex exploitation, and sentenced to 13 years in prison. Wilson was understandably distressed during the investigation, and after the conviction she stopped by Parsons’s house, wracked with guilt. Wilson wished she’d done more, she told Parsons, because the church leaders had known about Goodrich before the 2006 incident. In 2005, Wilson says that she and her husband had described incidents with Goodrich to two youth pastors. Goodrich had exposed himself to a group of boys, including Wilson’s eldest son, at church camp, Wilson told Parsons, and encouraged them to reciprocate.

…Parsons was appalled — and decided to do something about it. She, Wilson and a few church friends wrote a letter to the church elders reminding them of the earlier incident. She expected the pastors would say they’d made a horrible mistake. When they didn’t, and the church instead began an internal investigation, Parsons and her group wrote another letter to the entire congregation. Fed up, Parsons and her cardiologist husband, Bill, left Providence Baptist to join another church.

…Brian Frost, senior pastor at Providence Baptist, confirmed that the church’s internal investigation was motivated by Parsons’s group letter, and said church policies have since changed: Now, any report or allegation of abuse by an employee or volunteer triggers a leave of duty until an investigation is completed, and all allegations of abuse must be reported to police.

The pastor(s) appointed a group to investigate the situation. There was one elder, one Dean at SEBTS who attended the church (what happened there is a story for another time), and a lawyer who attended the church. She was not presented as a lawyer but as some sort of child abuse advocate. Once I discovered she was a lawyer, I refused to speak with her. The Catholic Church is infamous for allegedly hiring lawyers to staff their hotline. She tried to get me to speak with her and even asked my husband to get me to speak with her. It was relentless. She called and sent written communications.

Those who were well-known and friendly with the pastors did the investigation. It was not a third-party investigation nor was it independent. You can guess the outcome.

Towards the end of the process, the senior pastor started flinging around legal terms such as “malice of forethought.” I didn’t know what to do so I contacted SNAP who put Jeff Anderson in touch with me. He offered to help. Once we gave his name to the church, they appeared to back off. To this day I keep his cell phone number with me. Then there was the infamous sermon in which the senior pastor invited people to publicly repent of their hate toward those who caused such pain to the church. They hated us? A church that claimed to follow a God of love?

I was so shocked at the way this happened, I started a blog. Over the years I put that part of my life away, claiming that God was leading me in a difficult matter for me to get what happens to many people who confront the church. That experience was tied up in a neat little bow and put in a back closet until a few weeks ago.

A couple of leaders from G.R.A.C.E contacted me and told me they were about to hire the lawyer who was one of the 4 people involved in the internal investigation at my church. They wanted me to review what had happened. When they told me who they were about to hire, I became confused. At first, I thought they told me the name of another person I liked. They then repeated the name and it all came back. I couldn’t believe it. I told them what I believe happened. They said they would think about it.

As the pain returned, I had a hard time sleeping for a couple of weeks Isn’t G.R.A.C.E. opposed to those? Maybe she’s changed? If so, why hasn’t she apologized to those who were subjected to that process? Maybe G.R.A.C.E.and she assumes all is hunky-dory. It’s not; not by a long shot.

I had heard she had been trying to get a job as a judge in our area so I thought maybe that was the path she would take. I guess it didn’t work out so she went with G.R.A.C.E.

Then, I got a note from Pete Singer, the Executive Director,  saying they had spoken with her about my concerns and were satisfied with her answer. I don’t know what it was but maybe it will be in a prepared statement. I contacted Boz Tchividjian and he said that the final decision was made by Pete since he is now running the organization.

I am still in shock. The victim and his family’s clear testimony was obviously not valued. Isn’t that the way things usually go? I told Pete that I would not be able to continue to support G.R.A.C.E. at this point and he said he understood. He didn’t sound too concerned.

Aaron Wilson, the boy who was not believed, gave me the angel of courage seen above. That, along with the stone from Sedona engraved with the word, EMET, meaning truth, are always in sight of me when I write posts. I try hard to tell the truth as I know it. Each day I’m reminded of Aaron and his parents who I believe bravely told the truth. That it gives me the courage to go on.