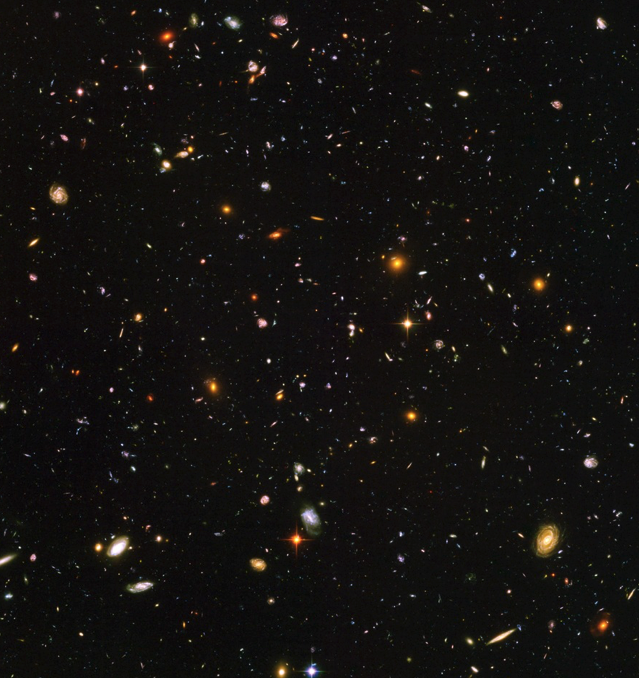 “Apologize quickly when you wrong someone, because I’m sorry has no value in the grave.” – Lakesha Ruise

Late yesterday afternoon, I spilled about 2 ounces of Coke on my laptop. As hard as I tried. I could not get the keypad to work. Since the computer was 3 1/2 years old and out of warranty, GBTC suggested a new computer, and my husband and I agreed. I pick it up, along with GBTC, this evening at the store. In the meantime, GBTC connected my computer to my husband’s work computer and it sees all of my files! Who knew? The Coke spill kind of finishes up a miserable week. But I must say I’m excited about the new laptop.

In the meantime, today I was sent a link to this letter by a reader. I have been worried about what seemed to be a lack of action on the part of the Session for Abbot Memorial Presbyterian Church (AMPC.)  I think they realized there was a problem given the attention paid to Lookout Mountain Presbyterian Church’s incredible response.

Just recently, I was contacted by a reporter who was looking into the response by Lookout Mountain. We talked about that and I said I was concerned about Paul Warren who was still serving as a PCA pastor in another area. Lookout Mountain had contacted the Session to report the concerns surrounding Warren’s history of molestations. The following letter from the Session is both an apology as well as news that Paul Warren has finally been fired as a pastor. So, I will give them kudos for finally responding correctly. I am grateful for this because I told the reporter I needed to follow up on my concerns. Thankfully, it wasn’t necessary. See what you think about the letter.

A Letter from the Session of AMPC link

As clerk of the Session for Abbott Memorial Presbyterian Church (AMPC), it is with deep sorrow that I write this letter to our congregation and Baltimore community, not only because of the actions that have come to light regarding Paul Warren, who was our pastor, but also how we, as the Session and as leaders in the church, addressed these actions.

AMPC has always sought to be a beacon of compassion, hope, and healing for members of the Baltimore community. I have seen AMPC through times of joy and celebration, along with times of unease and pain. In this particularly painful time, I pray that our communities may continue to celebrate the gospel of Jesus. It is with this hope that I reach out to you, members of our congregation and Baltimore community, today.

On May 6, 2020, AMPC learned of an investigation regarding sexual abuse allegations launched by Lookout Mountain Presbyterian Church (LMPC) with Godly Responses to Abuse in the Christian Environment (GRACE) into Paul Warren, a former youth intern at LMPC in the 1980’s and former pastor with AMPC from 1998 to January 2021.

The Session of AMPC took immediate action to release Paul Warren from active ministry in May 2020 and waited for the ruling of the Chesapeake Presbytery, Paul’s oversight association, which was conducting a separate investigation. On September 8, 2020 the Chesapeake Presbytery ruled that Paul Warren had confessed to and demonstrated repentance for his former transgressions over 35 years ago and confirmed him in his pastoral qualification.

Regrettably, based on this decision, AMPC allowed Paul to continue to serve as pastor until January 24, 2021, when he resigned after the release of the 18 month-long, 47-page G.R.A.C.E. Report investigation on January 8, 2021. On February 13, 2021, the Chesapeake Presbytery declared that it erred in its former recommendation on September 8, 2020, and reversed its ruling, thus finding Paul Warren guilty of flagitious sin and deposing him from his call as teaching elder.

AMPC is deeply sorry for our decision in allowing Paul to continue his employment with AMPC and recognizes the undue hurt we may have caused Paul’s victims. The Session and congregation of AMPC have been devastated and heartbroken to hear of these abuses, and we grieve with the survivors. To think we may have contributed to this pain weighs heavily on our hearts. In seeking to aid in the healing process for the survivors, and for any potential survivors of abuse, we are committed to transparency, urgency and compassion around this painful process. While we continue to learn and gain wisdom as we move through this process, we vow to do better.

While we currently have no knowledge that any staff members or church officers of AMPC are aware of any allegations made against Paul Warren during his time at AMPC, we hold space for any who might have been a victim but has not before felt safe to speak about it. We are committed to addressing these scenarios with the rigor they deserve. We urge any person who experienced anything inappropriate at the hand of Paul Warren or any other perpetrator to contact law enforcement with that information. We are cooperating openly with law enforcement should we receive allegations from any source. If any potential victims feel uncomfortable contacting law enforcement, please rest assured you have a safe space with AMPC, and we will support in the most delicate and effective way possible.

We are grateful for the work done by LMPC and GRACE to unequivocally stand behind sexual abuse survivors, do what is right for the survivors and their families and hold institutions like AMPC accountable for our responsibility in serving as that beacon of compassion and grace for our congregation and community.

In honor of this responsibility, I want to outline our commitment moving forward:

We will be thorough in our attempt to bring to light any sexual abuse by Paul Warren or anyone else that may have occurred during the period that he was at AMPC. If we find that incidents have occurred, it is our intent to report these incidents to the proper authorities. This includes a new investigation into any potential sexual abuse that may have taken place during Paul Warren’s time at AMPC, which efforts the Chesapeake Presbytery is supporting with its own leadership team. We will share updates around this investigation when we have them.
As part of our efforts to ensure justice and transparency, we urge any person who may have experienced anything inappropriate at the hand of Paul Warren or any other perpetrator to contact law enforcement. If you have questions, need help or have information to share that you feel doesn’t rise to the level of needing to be reported to law enforcement, but you think we need to know about it, we urge you to contact us. Please email us at AbbottInvestigation@gmail.com.
We have qualified counselors ready and available to provide pastoral counseling and any necessary support to any potential victims. We also support any potential victims in choosing to seek counsel of their choice.
We have alerted youth organizations where Paul also worked with the information we have received about this sexual abuse.
AMPC stands with the survivors and any potential survivors of this abuse. We grieve with you and vow to do all in our power to be a safe and joyous place for you to celebrate the grace and glory of Christ.