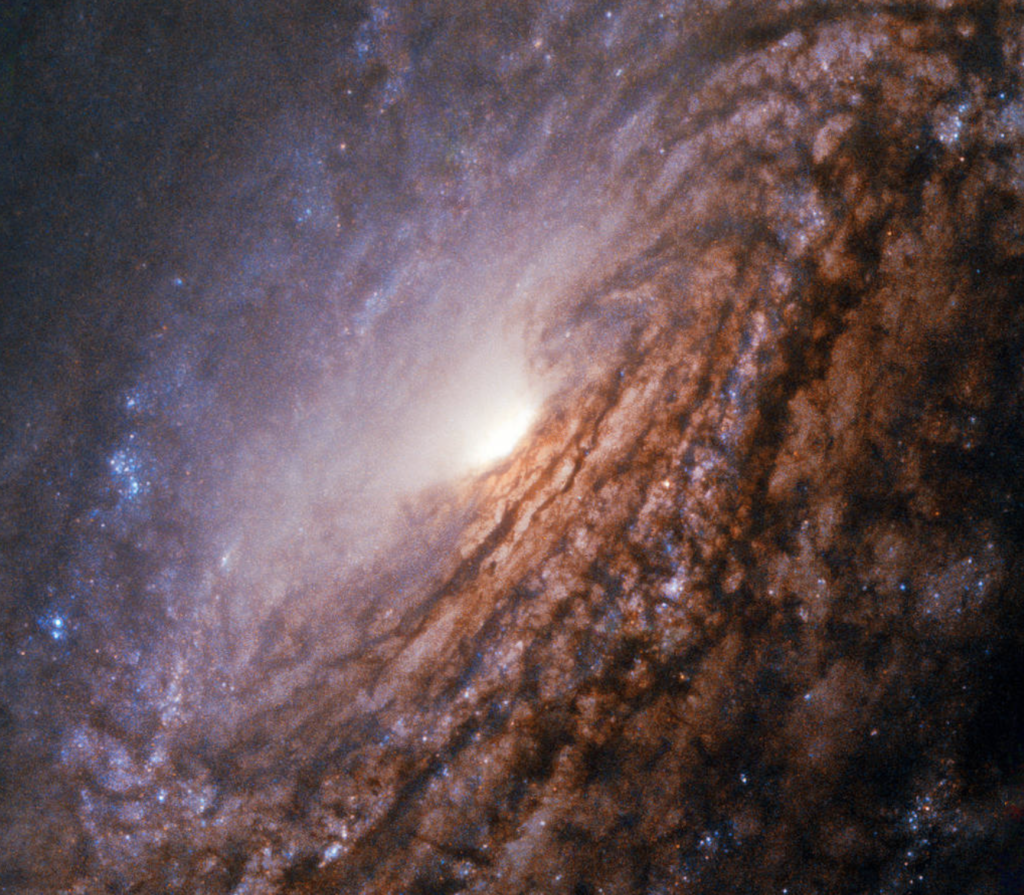 “Thirst was made for water; inquiry for truth.” CS Lewis

Due to some unexpected stressors on my end, I am holding off on Tom Rich’s post until Friday and Jandy’s story until next week. However, I have a rather fun post for you. It appears that the social media dude at The Gospel Coalition is irritated that any old schmo has access to the the world via social media. They recently posted No Social-Media Algorithm Rewards Grace. This was written by Chris Martin who is  “manager of social media at LifeWay Christian Resources, and he serves on staff at his church as leader of the student ministry.”

Apparently, he is concerned that social media will contribute to the fall of democracy. He quoted from Tobias Rose-Stockwell concluded an article titled, “The Dark Psychology of Social Media,”

f we want our democracy to succeed—indeed, if we want the idea of democracy to regain respect in an age when dissatisfaction with democracies is rising—we’ll need to understand the many ways in which today’s social-media platforms create conditions that may be hostile to democracy’s success. And then we’ll have to take decisive action to improve social media.

Democracy is best seen in an internet which allows *all sorts* like me to participate.* Then, the author brings us back to the good old days when everyone was friends.

The early years of social media were dedicated to connecting friends. It wasn’t much more complicated than that. There were no “timelines,” “news feeds,”

There is a certain naiveté here. The internet changed the world and the power of of communication, which used to rest in the hands of the journalists, pastors who ruled the microphone, etc. The internet changed the landscape. Suddenly, the average Joe (I am one of those) has the opportunity to have a voice. And that voice began to have influence. In fact, many social media platforms began to be respected news sources.

Yet the author makes a statement that Christian social media which vehemently addresses injustice helps no one.  Except, that it has. The broader evangelical church has hidden abuse, especially abuse by pastors and Christian leaders. Had social media not been available to those of us little guys, church leaders would still be hiding behind closed doors.

Social-media conflict within the body of Christ helps no one because there’s no public incentive to resolve it. Until the conflict is taken offline or to a private online space, all parties involved are performing for their followers, whether they think about it or not.

To be frank, I am getting quite tired of all the whining about how awful people are on social media. Of course there are going to be jerks and creeps trolling on the internet. Yes, they will call you bad names and say nasty things. Social media only reflects the world at large.

The world is not like one large lecture hall or church auditorium in which a person gets to lecture to a group of people who are expected to take it and not answer back. Social media is a free for all and intelligent people can learn to use it benefit one’s cause du jour. Sometimes I wonder if certain Christians refuse to address a world that makes them feel uncomfortable or doesn’t treat them *properly.*

I use social media to address abuse in the church. That is my 9 ball shot. Others use media to discuss politics. I have been insulted, called names, and even had a letter sent to my church, complaining about my writing about Tom Chantry who is now serving a couple of decades in the local penitentiary. I have been made fun of by other Christians. Jared Wilson reported me to Twitter for hurting his feelings for calling him out when he made fun of an overweight woman singing the National Anthem at a ball game.  I guess insulting women is an acceptable value of the BFFs of The Gospel Coalition. And he did what any good Christian celebrity would do… attempt to prevent me from accessing Twitter.

I fought back and Twitter backed off quite quickly. When someone trolls me on Twitter, I mute them. I also choose not to engage them. It’s amazing how silence causes a troll to fade into the background.

In the end, TGC/Martin want us to shut up and share recipes and pretty pictures.

Are you a gifted photographer? Take beautiful pictures of the world around you and share them with the world,

…Are you a gifted cook? Create a cooking social-media account devoted to the craft of cooking, celebrating the diverse tastes the Lord has gifted us.

According to Martin, whatever you do, do not bemoan injustice. Focus on *goodness.* We sure don’t want people hearing about those pastors who abuse children. It’s rather yucky, you know.

It’s pretty trendy to bemoan injustice on social media. People tend to be motivated by anger than they are by joy, so posts about how awful the world is tend to get far more attention than other kinds of posts.

Perhaps we need more believers celebrating the justice and righteousness we see in our world. Tell stories of the goodness you come across in a given day.

Except the author overlooks something really important. It is because people have spoken out against injustice that the SBC was forced to at least start to deal with their abuse problem. The same thing happened with the Catholic Church. It was those of us who shared the sad stories of Sovereign Grace Ministries that led to its fall.

Beauty can be seen in pictures and in justice. I think Martin knows that. I believe that he is expressing the frustrations that his BFFs in TGC/Acts29/SGC have been experiencing. Victims and their advocates are speaking out and being heard. And some of the brothers are in the hot seat.

TGC: It’s time to stop whining about mean people on the Internet. Instead, think about Jesus. How did He respond when he was treated poorly? “Father, forgive them.”