“You’ve brought on your cousin and everyone else at the company knows it. The difficulty comes when your cousin does well and starts getting some recognition for it. There will be people, without question, that believe the sole reason for your cousin’s success is because he or she is your family member — unfortunately, they’ll just never get past it.” from 4 Reasons Never to Hire Family Members 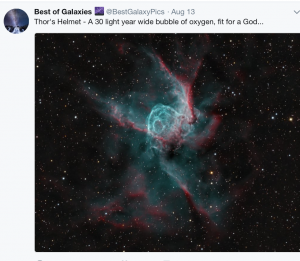 This is not the regularly schedule post for today. That will be up later this evening.

As you know, John MacArthur’s The Masters University has been put on probation. Here are two interesting things that I have heard about.

From that post/report, we learned the following:

Since our original post, I have seen and received the following graphic. After receiving copies of 990s, I decided to post this in the hopes of getting to the bottom of what this graphic appears to represent. Has anyone else seen this graphic?  Why aren’t the years 2015, 2016, 2017 available? It sure looks like the son-in -law has a good gig but maybe someone could help me understand why my impressions are mistaken. 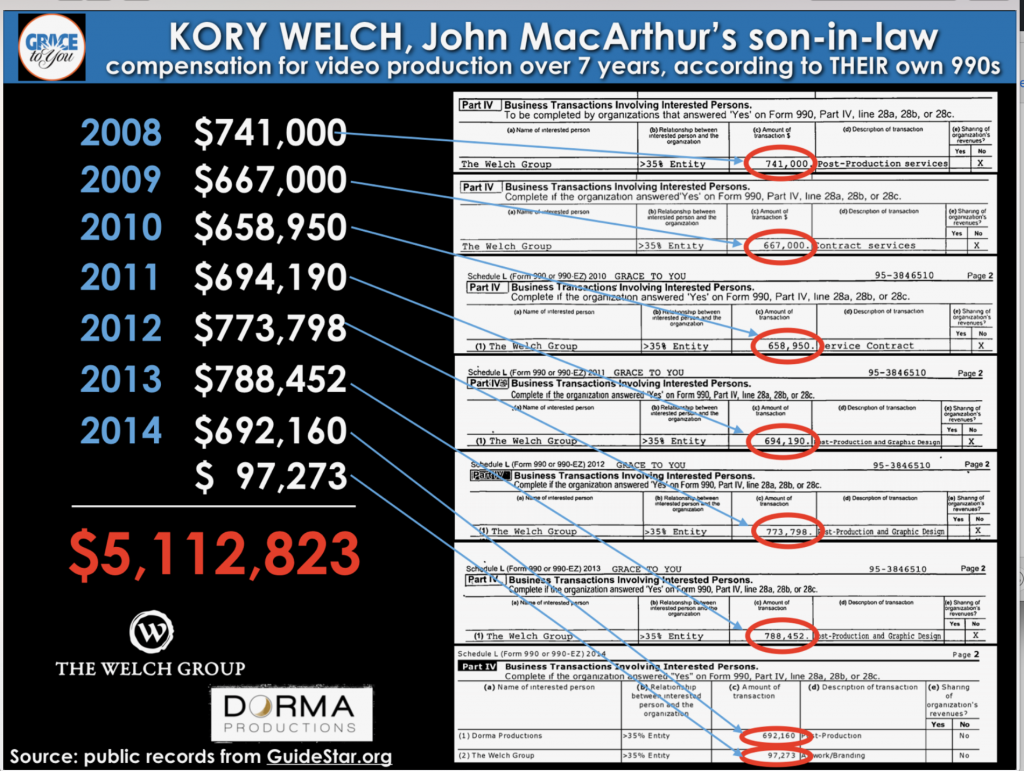 The meeting that John MacArthur allegedly held with the seminary students (Update 8/24/18 -We were informed by one person who was present who does not remember hearing that the meeting could not be recorded.)

One thing that all leaders should understand is the minute one attempts they hold a super secret meeting with no recording allowed, there will be recordings that meeting that’ll hit the internet with lightening speed. I received a copy of the recording but cannot post a direct link yet. Instead, here are the pull out quotes on the meeting provided to me until I can provide a direct link. If anyone has evidence that what I have posted is in error or misrepresented, please comment or contact me. I think our readers will have fun with some of the quotes. 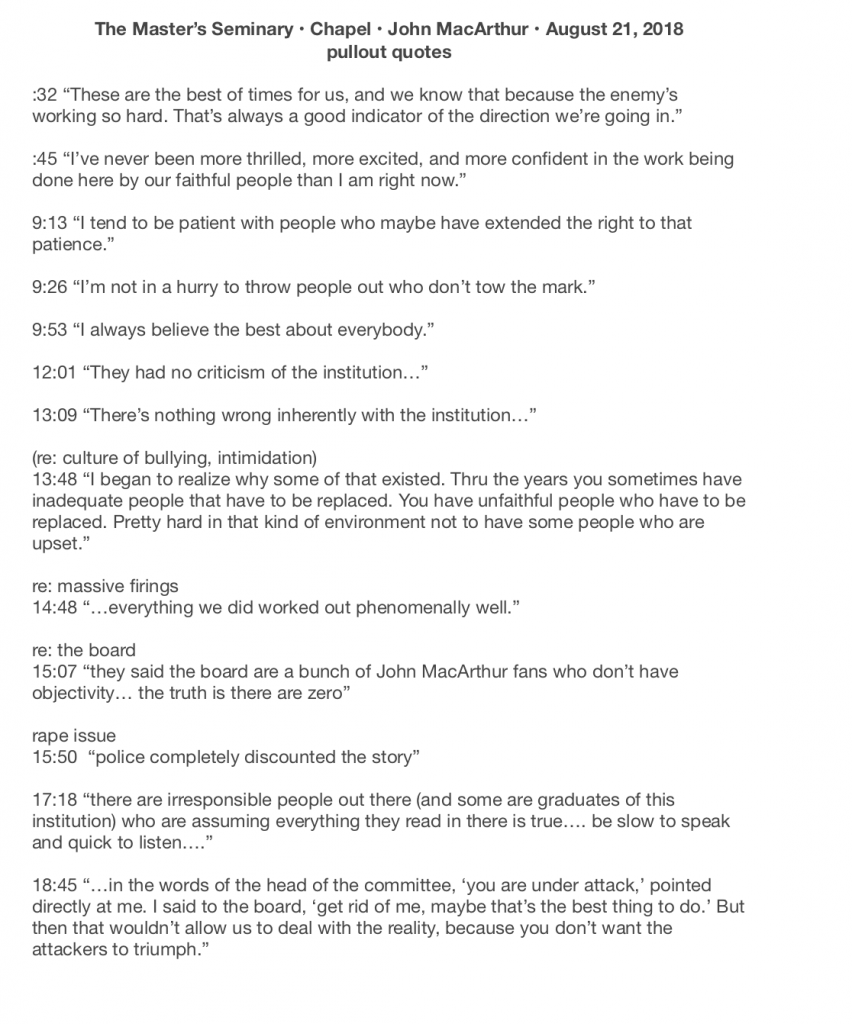 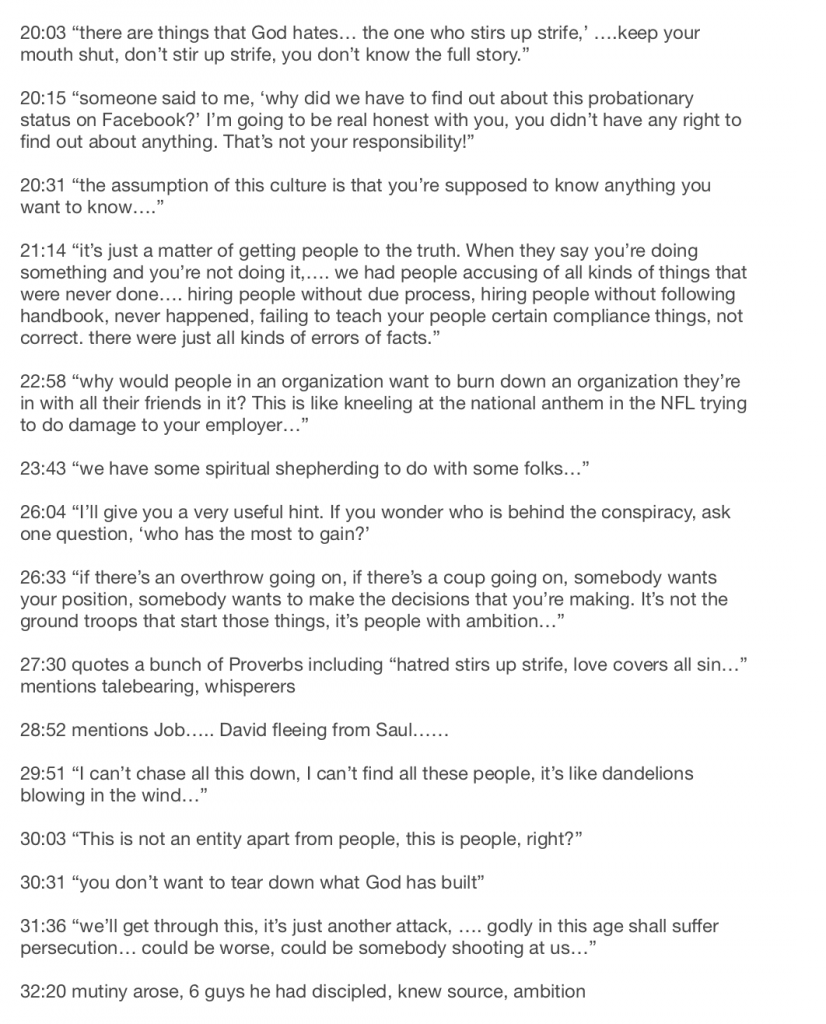