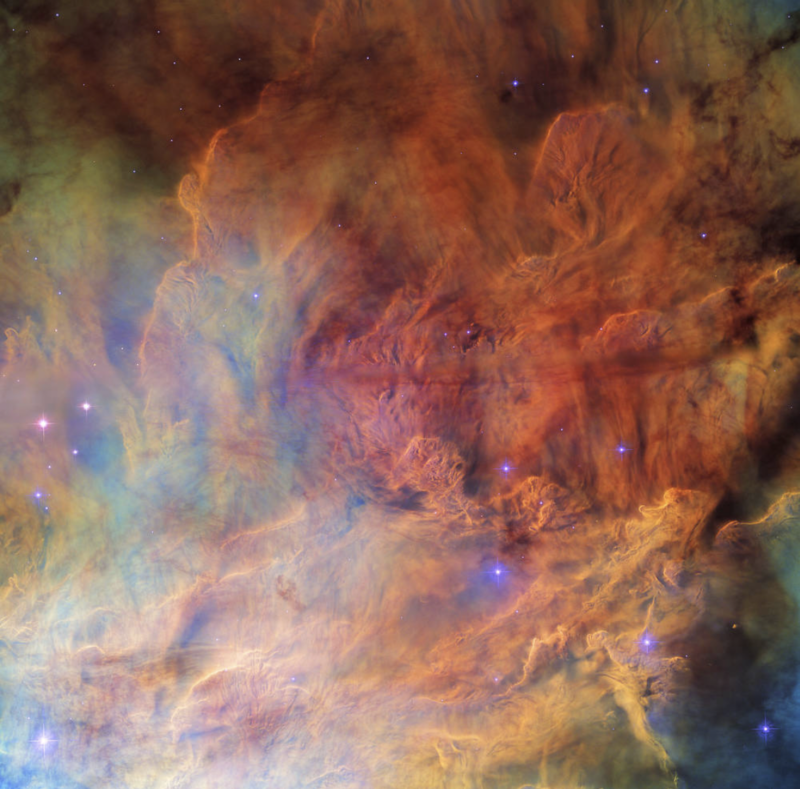 “In a room where
people unanimously maintain
a conspiracy of silence,
one word of truth
sounds like a pistol shot.”
― Czesław Miłosz

My son just proposed to his girlfriend. It appears they are looking for a fall wedding in the mountains. My entire family loves her. She is now included in our wild and crazy family text group! Strangely, I still think of him as my “little buddy.”

Since I’ve been a bit distracted, I am going in a different direction with the NAMB today. I also have two well-documented cases of sex abuse to present in the next week. Sadly, the SBC is involved.

I have been reading about SBC’s NAMB, and I am stunned. It appears that some of the SBC entities are not under the direct jurisdiction of the SBC. Some say that the SBC only exists for a few days during the annual convention. So, it seems that SBC entities, like seminaries such as SBTS (Al Mohler’s baby), are not directly accountable to the SBC. Instead, each of the entities has a Board of Trustees. Therefore, SBTS is answerable to its Trustees. Theoretically, the Trustees are accountable to the SBC. Still, the more I read, the more I doubt that the process works for the benefit of Grannie Midge, who gives to help “all those nice missionaries,” especially in the NAMB.

When Sovereign Grace Ministries was in the throes of a lawsuit, I remember thinking that I couldn’t wait until they were able to depose CJ Mahaney and friends. Depositions are essential because lying in a deposition leads to all sorts of trouble. It is the same as lying under oath in court.

Quick diversion for those who follow the SGM saga: Guess who is publishing a book? 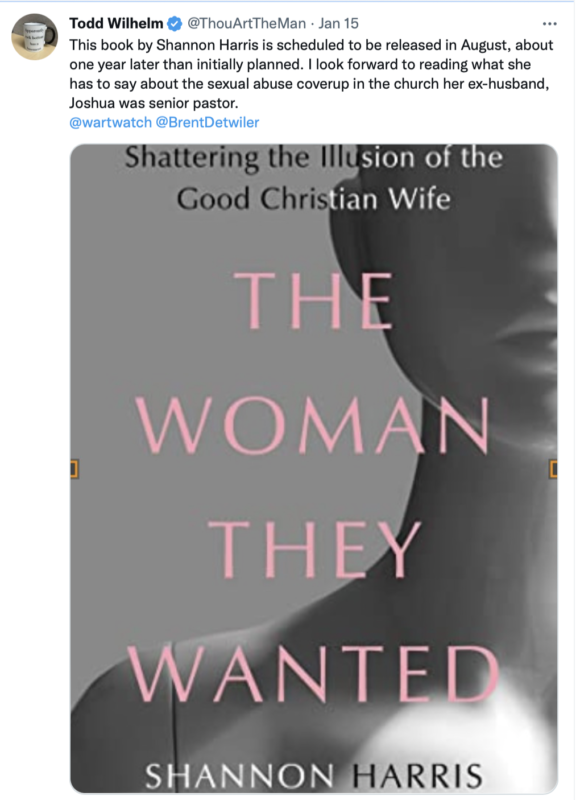 Back to the subject at hand. Mark Wingfled, in August 2022, wrote Seven years later, Will McRaney might get his day in court against NAMB — maybe.

McRaney alleges that NAMB leadership, and in particular President Kevin Ezell, conspired with leaders of the Baptist Convention of Maryland and Delaware to fire him as executive director of that two-state convention when he refused to go along with NAMB’s demands about how church planting was to be conducted in his region.

McRaney alleges that NAMB threatened to withhold $1 million in annual funding if McRaney were not fired by the regional convention’s board, even though that convention is fully independent of NAMB and the SBC.

Further, according to court documents: McRaney alleges that “NAMB leadership continued to interfere with business and contractual relationships that McRaney had with third parties.” That included McRaney being disinvited to speak at events sponsored by two other state Baptist conventions, one in Florida and one in Mississippi.

In sum, he said in the recent interview, he went four years without work,

In 2010, the NAMB was tasked with spending more money on church planting. From my understanding, this is where the conflict began between the local SBC entities like the Mid-Atlantic Baptist Network and what is the behemoth known as the NAMB.

Wingfield wrote another post when it appeared that McRaney might go to trial: McRaney trial finally gets a date, and NAMB is compelled to expand the scope of its documentation.

The root of the conflict is NAMB’s effort to change the way state and regional Baptist conventions relate to the national mission board, ending a long history of cooperative relationships in favor of a national and direct-service strategy from NAMB. McRaney resisted that change in the Maryland-Delaware convention.

The court denied McRaney’s request that text messages from and to NAMB officials concerning him be brought into evidence. But most every other form of communication — not just from NAMB staff but also from NAMB trustees — now must be produced.

The SBC and the ERLC attempted to get McRaney’s case thrown out of court, claiming an ecclesiastical abstention. Back to the first article by Wingfield’ above.

The case has drawn national attention because a legal debate about “ecclesiastical abstention,” a doctrine that keeps most secular courts from interfering in the ecclesial work of churches. At first, the U.S. District Court in the Northern District of Mississippi dismissed McRaney’s lawsuit on those grounds. McRaney argued on appeal that the ecclesiastical abstention doctrine did not apply. That led a three-judge panel of the U.S. Court of Appeals for the Fifth Circuit in July 2019 to reverse the earlier dismissal, saying this case appeared to be about more than “purely ecclesiastical questions.”

McRaney gets his trial, McRaney vs. North American Mission Board, on June 5, 2023, and the judge allows him to get more information.

OK folks, think depositions! What might he discover that the NAMB doesn’t want people to know?

Judge David A. Sanders wrote: “NAMB is now required to respond to the plaintiff’s request for production of documents #3 seeking all documents mentioning and referring to the plaintiff, including NAMB’s communications with others about the plaintiff, from January 1, 2017, through the present date.”

…NAMB now will be required to produce letters, emails and other communications related to McRaney in the period after his termination. Although he was fired in June 2015, he did not file his suit against NAMB until 2017, after he says it became apparent NAMB officials had sought to prevent him from getting work with churches and Baptist groups.

…The court denied McRaney’s request that text messages from and to NAMB officials concerning him be brought into evidence. But most every other form of communication — not just from NAMB staff but also from NAMB trustees — now must be produced.

What did the NAMB do that caused trouble for McRaney? Think $$$$$ and secrecy.

The root of the conflict is NAMB’s effort to change the way state and regional Baptist conventions relate to the national mission board, ending a long history of cooperative relationships in favor of a national and direct-service strategy from NAMB. McRaney resisted that change in the Maryland-Delaware convention.

If this is true, what are we left with? The NAMB will not talk to those inquiring about salaries and gifts. When I write next, I will raise questions about the hiring process. It appears that the NAMB is a holding station for those who enjoy the benefits of working for an SBC entity that doesn’t have to tell anyone what the salaries, benefits, and gifts are for those who are just a bit too tired to stay in ministry. Apparently, the job is easy, not stressful, and the benefits are great. One also gets to move up from Holiday Inn to the Ritz.

Keep an eye on this lawsuit. If successful, it may chip away at the SBC contention that everything is autonomous. Many people, myself included, believe that the SBC functions more as a cohesive denomination that controls these supposedly autonomous seminaries and mission boards.