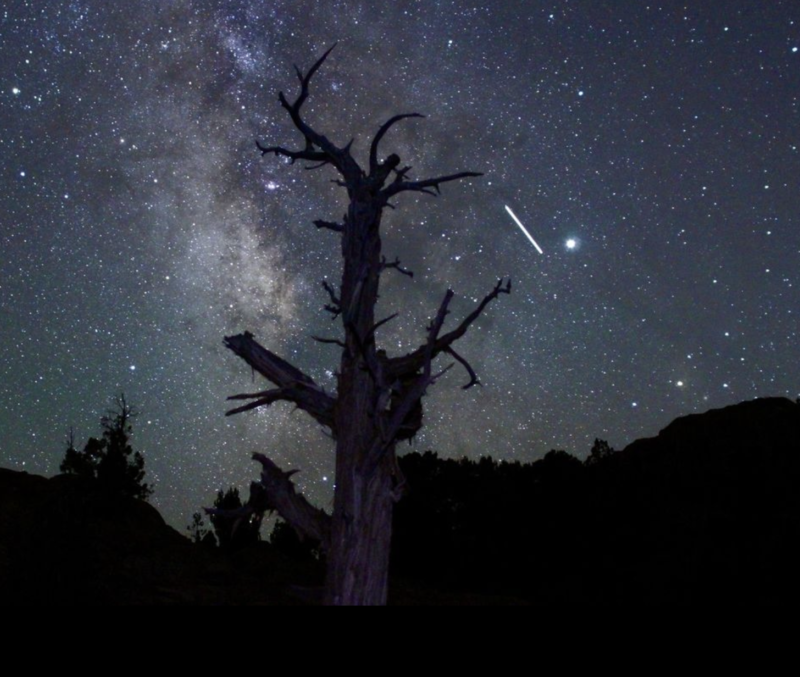 The bright line is the ISS, and the bright dot is Jupiter. NASA

Another day, another SBC pastor. The perp is David Lloyd Walther, the former pastor of Faith Baptist Church, Round Rock, Texas, for 18 years. As of today, the church is listed on the SBC website.

Child pornography is just as bad as child molestation.

It also has a solid connection to human trafficking.

Warning: Graphic descriptors in the following two paragraphs. You may consider skipping this. What were Walthers’ crimes?

These images were of children and even animals being abused. It was worse than this because these were the only ones the Law and CDRime website was willing to post.

He was so immune to what he was doing that he downloaded these images to the church’s IP.

Authorities said they were able to trace the downloads to an IP address connected to the pastor’s church.

The US Attorney’s Office in the West District of Texas released the following information. Walther faces up to 20 years in prison if the charges stick. According to FBI Arrests Round Rock Pastor for Child Pornography:

According to a criminal complaint filed in Austin federal court, David Lloyd Walther, 56, is accused of knowingly searching for, downloading, distributing and possessing child pornography. The criminal complaint alleges that Walther downloaded and made available child pornography using BitTorrent, a peer-to-peer file sharing network. At the time, Walther was pastor of Faith Baptist Church in Round Rock, Texas.

During a search of Walther’s home and vehicle, two large computer hard drives were located and found to contain child pornography.

Walther is charged with distribution, receipt, transportation and possession of child pornography. If convicted, Walther faces up to 20 years in prison

he did not know he was distributing child pornography.

I don’t buy it. I believe that he was an SBC pastor for years and used it as a cover for his real job as a child and animal pornography purveyor.

Walther “apologized” and claimed he had an addiction.

He also confessed that he would often go through cycles of “downloading and viewing pornography depicting both adults and minors” and would purge the content when he felt guilty about what he was doing, Law & Crime added.

Walther reportedly offered several apologies and made several admissions and claims during his interview with investigators, including that

There is a high likelihood of a plea deal which could lower the amount of time he spends in prison. I only wish they could throw the book at him. I wonder if he will go through “withdrawal from his addiction while in jail or if he will figure out clever ways to feed his habit.

I fear we are only seeing the tip of the iceberg in the SBC.