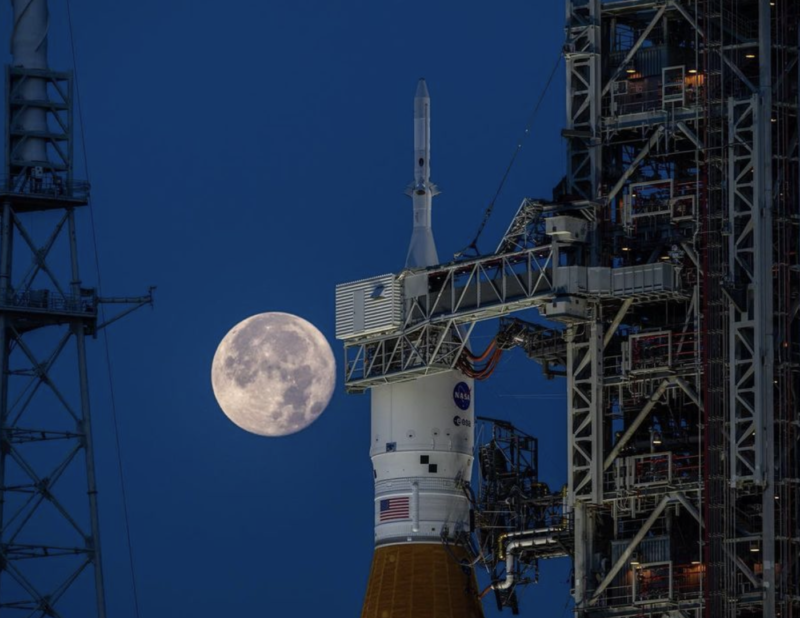 Todd and I were speaking last week about the utter weirdness of this whole Chandler thing. If this was simply joking around, why didn’t his elders sit him down in a room and say, “Cut it out? It looks bad.” We were told, by Chandler and the gang, that there was nothing romantic or sexual going on, and everyone in the involved families knew about it and had no problem with it. Instead of telling him to cool it, they make him step down as pastor and as the leader of Acts 29. For what??? This is either an overreaction like the Karen Hinckley response, or something else is going on. Although Todd and I agree it could be “romantic.” I suggested that he could have been spilling confidential information to his texting buddy, which could be a real problem given what pastors usually know about people

Today I present two other theories.

Why is this not a local church matter?

I have been making this point for 13 years, and the theodudes still don’t get it. Chandler is not a local church pastor. He is a very public speaker, writer, and cattle ranch owner. His books are marketed in magazines I have read. He is brought in to be a public speaker at conferences, which are sold to people outside of The Village Church. Chandler has chosen to be a Christian celebrity and leader. He is (well, until the LOA) the head of Acts 29, a separate organization from TVC. So don’t try to tell me that we have no right to see what sort of life he lives given that he writes books about being good Christians, right?

There is a church down the street from me: North Raleigh United Methodist Church. I don’t know who their pastor(s) are. They have a nice little sign telling us that “all are welcome.” They occasionally have a bake sale and fish fry, which I have dropped in on sometimes. I hear about it from a little sign out front of the church. I have nothing to say about their church because they don’t go jumping up and down and seeking attention.

Not so for Chandler and friends. So, whether he likes it or not, he is a public figure who has sought the limelight (of course, only for the glory of God and all that jazz.) He seeks recognition while attempting “humble.” My meme applies. “Play in public, pay in public.” If this guy behaves in weird ways, as he did with Karen Hinckley, then I want to know it so I don’t make the mistake of recommending people listen to his sermons and read his books. Currently, he is off my list of “preferred pastors.” Yes, I have a list like that. See the people I select for EChurch@Wartburg.

One of Chandler’s BFFs is defending him. Of course, he is. In the meantime, the elders release “a statement.” Do not get excited.

Baptist News Global posted A friend defends Matt Chandler, the elders issue a statement, and nothing else is any clearer. Whoops, I almost forgot that the elders also released a statement. When you read it, I imagine you might say, “For this I tithe?”

Baptist News Global said that speculation runs in two directions. I would have been happy to add another direction.

Speculation has run mainly two ways about what this means: Either Chandler and elders at The Village Church have no capacity to allow a man to have normal conversation with a woman to whom he is neither married nor sexually involved with, or there’s a lot more to the story than is being told.

Here is a link to it on TVC’s website. They are still using the word “unhealth.” Here is part of it. This is only temporary discipline, and he will be back! It is a total nothing burger.

While the overarching pattern of his life has been “above reproach,” he failed to meet the 1 Timothy standard for elders of being “above reproach” in this instance.

We are strong proponents of brothers and sisters in Christ being friends, but there are boundaries around what’s appropriate in these kinds of friendships. A pastoral role requires a greater awareness of those boundaries. In this case, while the messages were not romantic or sexual in nature, the frequency and familiarity of the messages crossed a line. They revealed that Matt did not use language appropriate for a pastor, and he did not model a behavior that we expect from him.

While the elders believe that this did not rise to the level of disqualification, we do hold elders to a higher standard of behavior. The elders concluded, and Matt agreed, that Matt’s behavior was a sign of unhealth in his life, and that the best course of action would be for him to take a leave of absence from teaching and preaching at The Village Church.

Preston Sprinkle: Matt’s buddy who is also the leader of a conference that features Chandler as a leader

I can imagine how this one went.” Oh No! Chandler’s a speaker, and people come because of him, so I need to do something.” He still plans to have Chandler come. So, this friend is also involved in a business venture which depends on Chandler, so take it with a grain of salt.

That assessment came from Preston Sprinkle, an evangelical author and president of the Center for Faith, Sexuality and Gender. He’s also the organizer of an annual conference called Exiles in Babylon, where he said Chandler is still welcome to speak this year.

Sprinkle’s comments reportedly were sent to his financial supporters via Patreon, but BNG could not independently verify the source, since the messages are available only to donors. However, an image of the message was captured and reported as verified by a few online bloggers, including the far-right Reformed site Protestia, the website The Evangelical Dark Web and the Instagram account Wrecked Wretch.

Now, this one guy is at least more interesting than the elders.

First, Chandler insulted the friend of the other unidentified woman because he didn’t follow the Billy Graham rule. 😯

That’s right. The woman who came running to Chandler was upset over a violation of the Billy Graham rule.

He wrote: “To be clear, the woman he was messaging wasn’t at all offended and told Matt ‘don’t you dare apologize; you did nothing wrong!’ It was the woman’s friend, who lives by a very strict Billy Graham type of rule, that was offended that Matt was DMing a married woman (even though Matt’s wife and the woman’s husband was fully aware of it).”

So this warranted such a reaction? I think it is nonsense, but maybe you do not.

Preston Sprinkle, a side b theology peddling liberal, posted on Instagram what Matt Chandler is accused of doing in his defense of maintaining him as a speaker. According to him, Matt Chandler merely violated the Billy Graham rule and the “coarse jesting” was an ancillary concern about alcohol humor.

Alcohol?? I thought these Reformed boys loved their tipple. The Billy Graham rule? This is all so weird that I wonder if our attention is being diverted from a more serious situation. If it isn’t, then they discipline for any old reason.

Is transactional sexuality, aka the purity culture, the root of this?

Baptist News Global posted What transactional sexuality could teach us about Matt Chandler’s odd leave of absence and confession written by Mallory Challis. Don’t worry. I didn’t know what she meant at first, either.

Chandler’s situation appears to be an example of something called “transactional sexuality,” a phrase that appears in Christianity Today’spodcast series “The Rise and Fall of Mars Hill.”

The podcast does not define the term directly, however, as I have researched this concept it seems it can be defined as such: Transactional Sexuality is a phenomenon within purity culture in which sex is viewed along the gender binary as an economic transaction — men are the consumers, desiring sex like it is a product, while women are the sellers, delivering sex like it is their job. When a man desires sex from a woman, it is because she has in some way advertised herself as being available for sexual relations (even if she did so inexplicitly). This means when men make a sexual offer, it is the duty of women to provide sexual gratification because they are responsible for the regulation of the desires circulating within the sexual economy (even if they do not wish to have sex).

She theorizes that this is all about the purity subculture.

Perhaps the reason Chandler felt the need to apologize for these conversations is that he has broken these rules of segregation, theoretically allowing himself to be exposed to another woman’s marketable, desirable and, for him, purchasable sexuality.

This type of relationship, regardless of its true nature, is risky within the boundaries of purity culture because evangelical Christian men have been taught they must be careful not to be tempted by promiscuous women. Christians also are taught that women (and their bodies) are responsible for what happens if they become a sexual temptress.

Sadly she summarized with this statement.

Chandler’s friendship with this woman is inherently scandalized within the church as something that could not possibly be platonic, even if it is as Chandler claims.

Final Thoughts: Never, ever sign a covenant at TVC

If this whole thing turns out to be diddly squat, then people who attend TVC are at risk of unjust disciplinary action. I have been saying for years not to sign a membership covenant which is a legal contract. Observe this mess. If it ends up that TVC has weird elders and a weird pastor, get out of that contract. Here are two posts that I have written on this subject. They came for Karren Hinckley, and they can come for you.

Church Membership Covenants – Legal Contracts that are NOT Biblical!

So, here are the choices thus far.

Can you come up with something else?