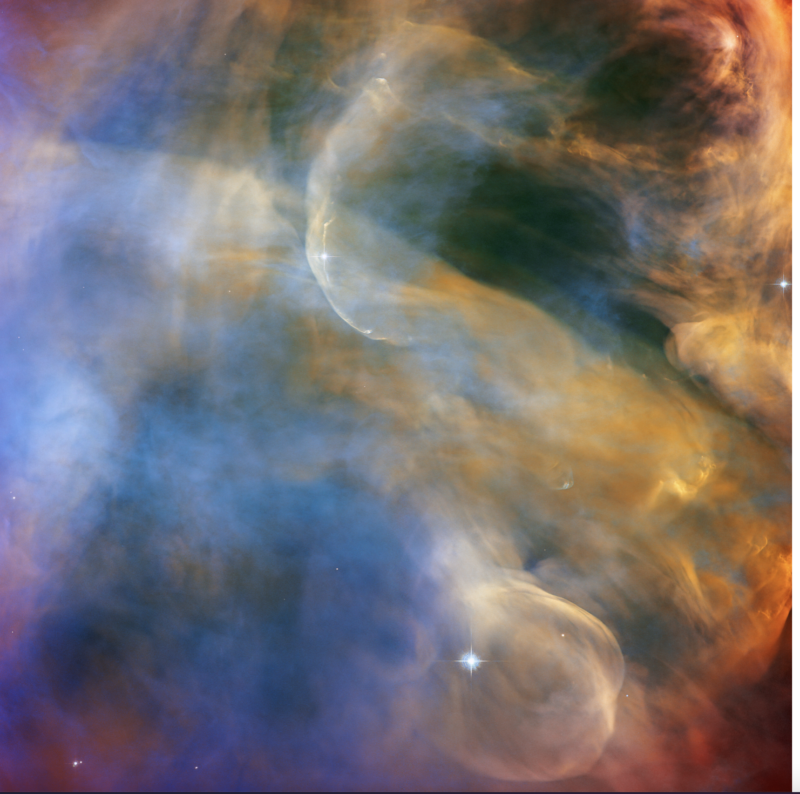 “Two things are infinite: the universe and human stupidity, and I’m not sure about the universe.” ― Albert Einstein.

I’m in the process of coming home from Florida. I wrote this whole post while Bill was driving. I hope it came out OK. The following are a few articles that caught my eye. I’m sure TWW readers will have something to say.

What in the world is a youth-oriented congregation?

Have you ever heard of a preacher whose goal is to be “loud and dumb? I saw this in the New York Times: This Preacher Would Be Happy to Share Your Bowl of Açaí.

Today was Baptism Sunday and nearly a dozen adults signed up, cheered on by a crowd of mostly 20-somethings who were gathered behind a metal barricade. Chad Veach, the 38-year-old founder of Zoe, who moved to West Los Angeles from Seattle in 2014, chewed gum as he danced to a pop gospel playlist blaring overhead. “Let’s go!” he shouted, clapping. A pair of muscular men dunked a woman in the waist-high water. She surfaced, arms pumping the air, as a friend snapped photographs that were later posted on Instagram.

Zoe — pronounced “zo-AY, like, be-yon-SAY,” as Mr. Veach often says — is one of the newest in a wave of youth-oriented evangelical churches (ed. Los Angeles) making their homes here. While most are content to have a church and a campus or two, Mr. Veach is claiming nothing less than Los Angeles County and its population of 10 million. “We’ll have many locations,” he said of Zoe. He is opening a San Fernando Valley campus on Sunday and plans one more per year for the next decade or so.

…Mr. Veach is a 24-hour-a-day presence on Instagram: photographed at the gym or beach, singing car karaoke with the pop star Justin Bieber, watching the Lakers, even waiting for the valet.

…Mr. Veach believes he can save souls by being the hip and happy-go-lucky preacher, the one you want to share a bowl of açaí with at Backyard Bowls on Beverly Boulevard, who declines to publicly discuss politics in the Trump era because it’s hard to minister if no one wants to come to church. Jesus is supposed to be fun, right?

…But saving souls is a business like any other. Pastors today who want to start a ministry for those 40 and under follow a well-traveled path. First, they lease an old theater or club. Next, they find great singers and backup musicians. A fog machine on stage is nice. A church should also have a catchy logo or catchphrase that can be stamped onto merchandise and branded — socks, knit hats, shoes and sweatshirts. (An online pop-up shop on Memorial Day sold $10,000 in merchandise its first hour, Mr. Veach said.) And lastly, churches need a money app — Zoe uses Pushpay — to make it easy for churchgoers to tithe with a swipe on their smartphones.

So, appears that youth (only) -oriented churches are “the thing” in Los Angeles. I wonder about the depth of the teaching and the theological growth of the congregation. Theology isn’t on the front burner for this “loud and dumb” preacher. Can you imagine the depth of any elders, if he even has those? Perhaps they are even dumber than this Bible college graduate.

Note to Dad: I would still be worried about your son.

Tavner Smith finally admits that the church is in foreclosure

Smith acknowledged in his sermon that it’s “absolutely true” that the church’s bank recently published a notice of foreclosure. A copy of the notice shows it ran July 31, then ran again a week later, the day Smith addressed it in his sermon.

“When we found out and saw the notice, just like you, we were scared as well,” Smith said in his sermon. “But we also knew, God’s not done with us.”

“We’ve sought our legal counsel and they have assured me . . . that there are multiple options that they are providing for us to stay here and make it through,” Smith said.

Question for his congregation: Why are you giving money to this guy?

The church has drawn scrutiny since eight staffers quit in December over allegations Smith had kissed a woman who wasn’t his wife. Smith went on a brief sabbatical but returned to preaching a month later. The church closed its satellite campus during Smith’s sabbatical.

Did you hear the one about Alexander Hamilton giving his life to Jesus?

I truly loved the musical Hamilton. It appears that The Door Church, McAllen, Texas, did as well. In this version, Hamilton comes to Jesus. Christianity Today posted Alexander Hamilton Raps His Way to Jesus at Texas Church

During a slightly adapted production of the hit musical Hamilton at The Door Church, a large, diverse congregation, the main character bowed his head, closed his eyes and gave his life to Jesus.

…There was just one problem. The church did not have the rights to perform Hamilton or post videos from a performance online.

“Hamilton does not grant amateur or professional licenses for any stage productions and did not grant one to The Door Church,” a spokesperson for the musical told RNS in an email.

…According to a statement from the producers, they planned to discuss “this matter with the parties behind this unauthorized production within the coming days once all facts are properly vetted.” (ed. Uh oh.)

… pastor Roman Gutierrez acknowledged that the church was contacted by a lawyer from Hamilton and had removed the videos.

…“We had over 30 people get saved between both nights, and that is really why we do these plays,” he said. (ed.Well that solves that…)

It looks like one Lutheran church (ELCA) knows how to do this right.

Musicals can also be a way for churches and other faith groups to bring people together. For a number of years, Bethany Lutheran Church in Crystal Lake, Illinois, has put on musicals like Joseph and the Amazing Technicolor Dreamcoat and Mary Poppins.

The church pays for the rights to perform those shows, said Ruth Ann Poppen, director of worship and music, and sees them as a way to help people in the church and the community build their musical skills and self-confidence—and to celebrate the talents in the community. Half the cast from a recent version of Mary Poppins came from outside the church.

…It is a way for us to reach out to be more visible and have people come into our sanctuary outside of really regular worship services,” she said.