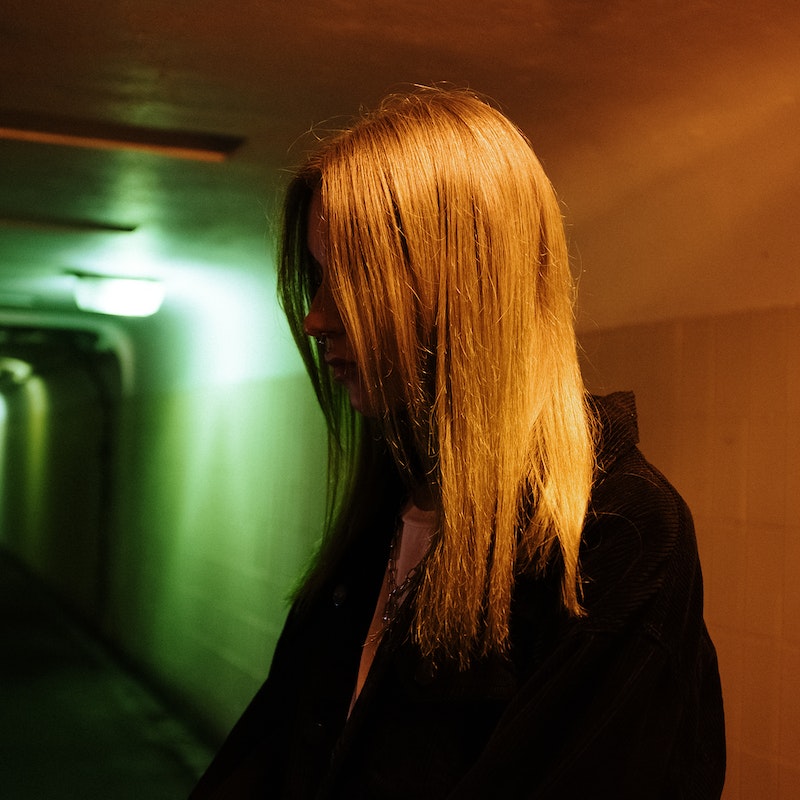 TWW has written about the lawsuit against The Village Church. Here is a synopsis from a post.

The lawsuit is settled, and TVC claims they did nothing wrong.

There was a settlement in the case, and TVC claims they did nothing wrong. What a surprise!

That seems to be a constant claim in these sorts of cases against churches. The church did “nothing wrong,” Before I left on vacation, a friend of the victim, Jane Doe, posted both the statement from TVC (Matt Chandler’s church) and the victim’s family. I think it is interesting to see the difference between the two statements.

Here is the “We did nothing wrong” statement from The Village Church. 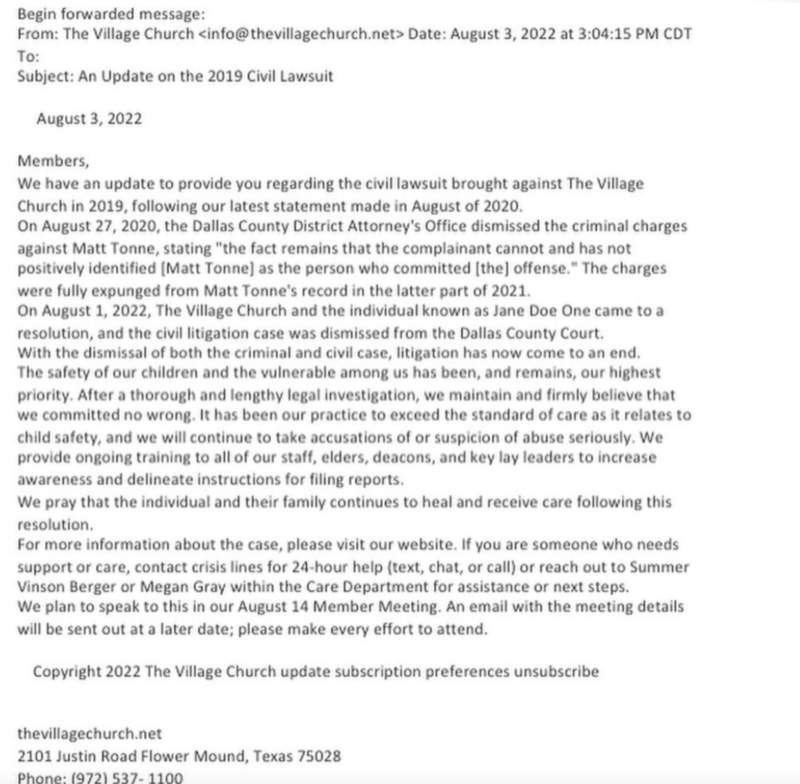 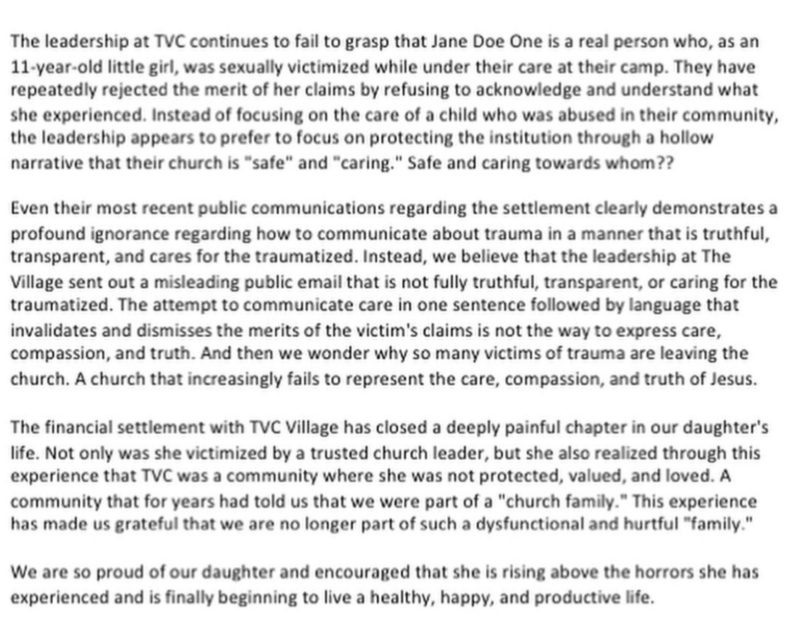 So, a settlement was made. That often means the church paid out money. Usually, NDA’s are written in such a way to prevent such statements. That’s not the case here.

My heart goes out to the victim and her family. Given her experience, I would be inclined not to entrust any children to the care of TVC.