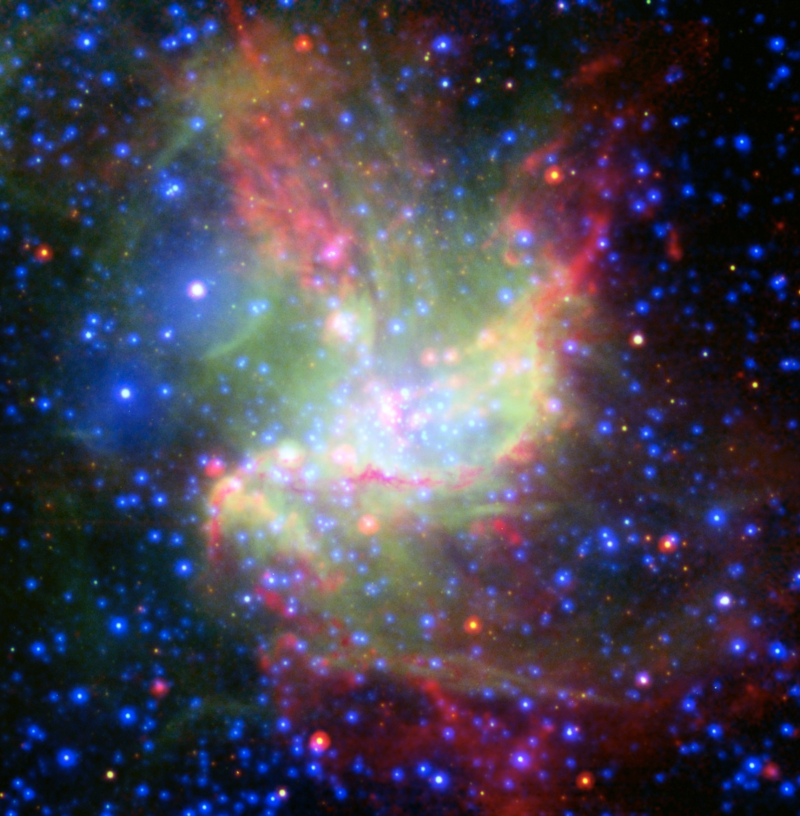 I was waiting for this to happen. Jerry and his wife got away with lots of money taken from the school. This was the school his father loved and the school Junior is trying to ruining. NPR wrote Liberty University Sues Ex-President Jerry Falwell, Jr., Seeking Millions In Damages

Liberty University is suing former president Jerry Falwell Jr. for millions of dollars, accusing him of withholding damaging personal information from school officials while negotiating a lucrative employment agreement for himself, among other allegations.

The civil suit was filed Thursday in the Lynchburg Circuit Court in Virginia, and alleges breach of contract and fiduciary duty as well as statutory conspiracy. It is seeking $10 million in compensatory damages, which could potentially be tripled under state law, in addition to punitive damages and the return of phones, computers and other property belonging to the school.

Here is a link to the 74-page complaint.

In the meantime, Falwell says it is all lies and defamation.

n a statement to NPR, Falwell denounced the lawsuit as “yet another attempt to defame me and discredit my record.”

“Throughout all my years at the University, where we built a multi-billion-dollar enterprise that reaches Christian’s worldwide, I always abided by the requirements that applied to everyone on the University staff,” he added. “This lawsuit is full of lies and half truths, and I assure you that I will defend myself against it with conviction.”

Jerry, we saw the pictures and heard the stories. Is it defamation or merely an inconvenient truth?

Margie Zacharias breaks her silence. Is she mad that she is getting *kicked out of her house?*

In an email to her extended family, Margie Zacharias defended her husband, saying that after searching through all of Ravi Zacharias’ personal belongings, she did not find anything “suspicious . . . absolutely nothing to support the claims being made or the charges against him.”

She added: “He could never have kept a secret like they are alleging (alleging, I say, as there is not one whit of evidence to support what they are saying). At the very least, with all the medication he was on at the end and his hallucinations something would have come out.”

She claims she is getting kicked out of the house “that was promised to her.” According to Roys:

The entire letter was apparently posted on the Facebook page of Friends who like Ravi Zacharias. This is a private Facebook group and appears to have 30.9 thousand members!  They refer to Zacharias as “Sir Ravi.”

Dave Ramsey and COVID: Will prayer, instead of masks, protect his employees from COVID?

The lawsuit claims employees have to submit to Ramsey as a spiritual leader and agree with his views on COVID-19, with no questions allowed.

…The company owned by Christian personal finance advisor and radio host Dave Ramsey is being sued for alleged religious discrimination and misrepresentation.

A complaint filed Thursday in a county court alleges that the Lampo Group, which does business as Ramsey Solutions, was run as a “religious cult,” and required employees to give “complete and total submission to Dave Ramsey and his views of the world to maintain employment.”

that Ramsey’s views on the pandemic are largely shaped by religion and that Amos was fired for disagreeing with those religious views.

…The company also held a mostly maskless, in-person Christmas party and has sued a Florida hotel for breach of contract, after the hotel said it would require attendees at a Ramsey conference to wear masks.

…“Plaintiff was terminated for failing to follow Defendant’s particular view that taking precautions other than prayer against COVID infection would make a person fall out of God’s favor,” the complaint states.

…“Plaintiff was terminated for failing to follow Defendant’s particular view that taking precautions other than prayer against COVID infection would make a person fall out of God’s favor,” the complaint states.

…Amos’s wife and son are at high risk for complications of COVID-19, Street said, and his requests to work at home were denied, Street said.  The lawsuit alleges that any concerns about COVID-19 were dismissed as “weakness of spirit” and that the spouses of company employees were required to support Ramsey’s views on COVID.

Ramsey is having none of it. He owns his employees.

Ramsey has boasted of his company’s code of conduct, which includes a “righteous living” core value, and his ability to control the personal lives of employees.

“I’ve got a right to tell my employees whatever I want to tell them,” he said in a Q&A segment about the company code posted on the company website. “They freaking work for me.”

And lest I forget, Ramsey claims the complaints were lies, and more lies, sounding a bit like Jerry Falwell Jr.

In response to the lawsuit, Ramsey Solutions said in an email it is “full of blatantly false allegations that have no merit.” The organization accused Amos of “inflammatory and false statements”

And that’s enough for now.