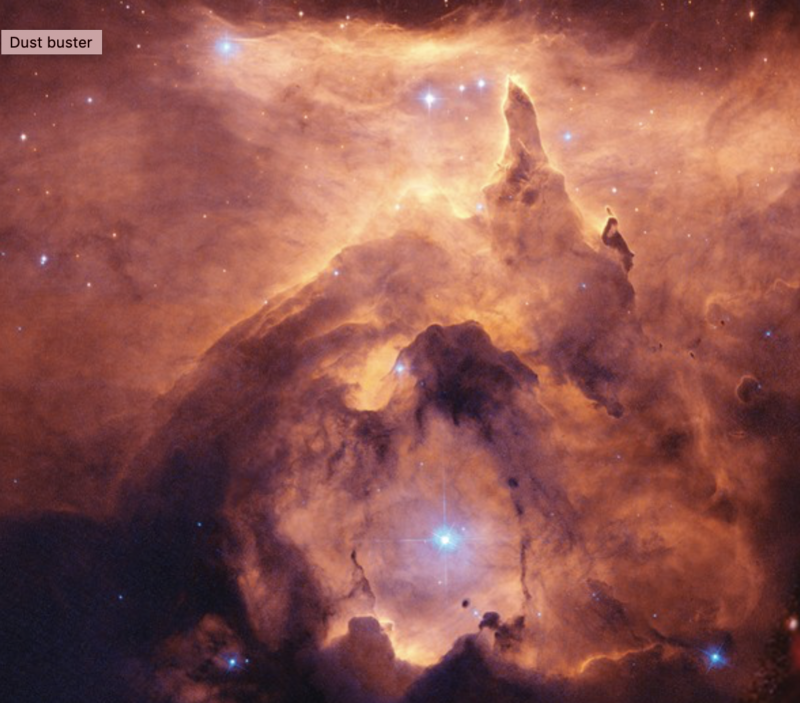 Please forgive this short post. I have not been feeling well for the last 24 hours and need to go back to bed. No worries about COVID. I have had the required two vaccines (Moderna.)

This post You Are One Step Away from Complete and Total Insanity’will cause you to blow the top of your head off. David French writes about how RZIM concealed and enabled abuse. French clearly discusses how Zacharias gaslighted (or gaslit?) Lori Anne Thompson. I am halfway through Scot McKnight’s book A Church Called Tov: Forming a Goodness Culture That Resists Abuses of Power and Promotes Healing. (Tov is pronounced like *rove.*) which I heartily recommend. For those of you who have been reading this blog, you will recognize a number of examples he gives, including Harvest, Willow Creek, and Jules Woodson.

he RZIM board of directors (oddly enough, its members are anonymous, allegedly out of a desire to protect them from cultural or economic reprisals for their association with a Christian ministry) had “looked into everything.” Ravi’s denomination, the Christian and Missionary Alliance, had conducted a thorough and complete investigation and had cleared Zacharias of wrongdoing. No money had exchanged hands between Zacharias and the Thompsons.

None of this was true. The board of directors had not “looked into everything.” In fact, Zacharias had flatly refused to hand over his personal electronic devices for examination.

…As these details became known within RZIM, discontent grew. Malhotra and Gifford consistently fielded questions for which they had no good responses. Compounding the challenge, Zacharias had been caught exaggerating his academic credentials. The public-facing members of the team were facing a credibility crisis, and they wanted answers. Yet as Malhotra and others probed for more information, they faced withering internal resistance.

…When Malhotra continued to ask questions as she learned more about the gaping holes in the original story, Ramsden allegedly called her “tired and emotional” and suggested to the group that “she can’t handle” the stress and pressure of responding to the allegations.

Senior leaders would tell Malhotra and others that they should believe Zacharias because the senior leaders believed Zacharias. As one senior leader allegedly told the task force, “You just don’t know Ravi as well as I know him. If you had spent as much time with him as I have, you wouldn’t have these concerns.”

When Malhotra continued to press for answers she was told to “do the Matthew 18 thing” (referring to a scripture that admonishes believers to first confront a fellow believer personally before addressing their sin with others). At one point RZIM senior vice president Sanj Kalra pressed Ruth with a question, “Whose side are you on?” He allegedly accused her of “plotting to bring the ministry down.”

The following point I want to discuss on Wednesday. Zacharias was not just another sinner. His perversion makes Paul’s 1Corinthians 5 warning to the church about a man sleeping with his mother-in-law look like child’s play. The question I want to explore is complicated. Did Zacharias’s evil pursuits mark him as a man outside of the faith who used the ministry for perversion and monetary levels which provided a luxurious lifestyle?

…On Thursday afternoon, an outside law firm retained by RZIM to investigate claims that Zacharias had sexually abused employees at Atlanta spas that he co-owned released a 12-page report detailing its findings. The results were horrifying. They detailed abuse—including rape allegations by a longtime massage therapist—that were far beyond his defenders’ worst fears.

…Using his back pain as pretext, Zacharias was able to completely circumvent normal precautions that many ministry leaders take to avoid situations where they’re alone with women in personal settings. The rules held for everyone but his massage therapists, but his therapists were the prime targets for his manipulative sexual overtures. The report details how he questioned women about their economic conditions and preyed upon those most in need of financial assistance.

The woman who accused him of rape said that “he made her pray with him to thank God for the ‘opportunity’ they both received.” She also said that “he called her his ‘reward’ for living a life of service to God, and he referenced the ‘godly men’ in the Bible with more than one wife.”

Was it just *inappropriate massage behavior* (whatever that means?)

The following statement seems somewhat naive to me. They claim this was all about inappropriate massage behavior. It was worse, much, much worse. Did anyone raise the question as to why Zacharias chose Bangkok, Thailand, which is well known for its sexploitation of women, men, boys and girls?

Moreover, Zacharias spent extended time in Bangkok, where—according to the report—he would spend his days writing and his evenings receiving massages. For a time he maintained two apartments in the city. He stayed in one, and his massage therapist stayed in the other. The investigators said they had “little insight into whether Mr. Zacharias engaged in inappropriate massage behavior when in Asia.”

Friends of RZIM began to wonder if some of the accusations might be true and the family and RZIM president take umbrage.

French engages with his own impressions of Zacharias at the time of his death. French, too, was deluded.

When Ravi died in 2020, after a short battle with an aggressive cancer, there was a worldwide explosion of gratitude for his life and ministry. As current and former Zacharias employees told me, the Twitter hashtag #ThankYouRavi ultimately reached 2.3 billion impressions. Vice President Mike Pence attended Zacharias’s memorial service. White House press secretary  Kayleigh McEnany broke down describing Ravi’s impact on her life.

Shortly after he died, I paid tribute to him in the pages of this newsletter. I briefly acknowledged the Thompson scandal and the credentialing controversy, but I said these words, and I meant them:

By taking on the hardest questions—and doing so with particular clarity—Ravi filled the void left by, for example, a youth pastor who couldn’t engage with the problem of pain. He wrestled honestly and thoughtfully with questions about death, hell, and eternal life. It’s not that he answered so clearly that he resolved all debate (no person can do that), but he made countless Christians understand that their faith did indeed have a firm intellectual and philosophical foundation.

As you read the article, you will see that, even in the midst of the investigation, as late as October, Ramsden, the RZIM’s president,

minimized the allegations, allegedly telling staff, “Everything we’re hearing at the moment isn’t simply hearsay, but what would be legally classified as double hearsay.”

When Sam Allberry, a well-known speaker for RZIM, claimed he believed the women, Zacharias’s family step\ped in to berate him.

Ravi’s daughter Naomi, vice president and director of Wellspring International, RZIM’s “humanitarian arm,” sent Allberry an anguished email, berating him for his “unbiblical” and “cruel” public statements. She said his actions and the actions of others who were publicly calling for accountability felt like a “personal betrayal.”

I have reached the conclusion that some people in the RZIM organization knew and I also believe that they covered it up.

There is more, much more to read in the article. I am going. to revisit this on Wednesday. I think everyone is missing the real problem here and that includes the Gospel boys who have written some painfully naive treatises about sin. But, I’ll leave that for next time. In the meantime…

This will be one more reason why I believe *They Knew!*  Malhotra’s Confidential Letter at this link to Google docs.

I would heartily recommend that TWW readers take the time and read this 26-page letter from Malhotra. Want to know what was really going on in RZIM? Here is it and it is shocking. In a 26-page letter Malhotra wrote and delivered to the chairman of RZIM early last week, she reflected back at her long ordeal at RZIM and described feeling “systematically marginalized, maligned, and misrepresented to others by key members of senior leadership” during her time on the Thompson task force.

I’m headed to an early bedtime. Please pray for the people of Texas. What an awful storm. Ann Keith in Dallas is enduring rolling 12 hours blackouts with severely cold weather. Rachel Green Miller has no electricity and no water in the Houston area.