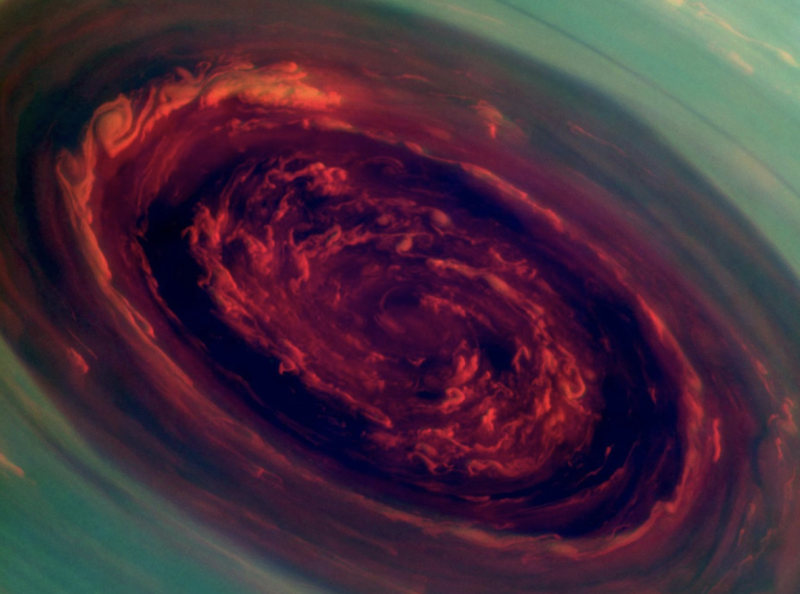 “Habitual excuses for inactivity indicates little or no interest in what one ought to have done.” ― Itohan Eghide

In 2015 I wrote a post that featured my concerns about Ravi Zacharias’ lies about his academic biography. Complementarians, Ray Ortlund, and the Rediscovered Gospel,™ Doug Wilson Describes a Victim, Disagreeing With Rachel Held Evans and MR.Ravi Zacharias.

It seems like Ravi Zacharias is in a bit of a pickle. I apologize that I didn’t have time to consult Tim Bayly to see if a woman is allowed to point out pastors who lie. It appears that MR. Zacharias may have been fudging things his entire ministry. My question is simple. If he lies about this, what else does he lie about?

We are two atheists and a Christian who are concerned that a prominent evangelist, Mr. Ravi Zacharias, has engaged in misconduct that undermines academic integrity and misleads the public.   We issue this press release with two primary goals in mind. First, we wish to draw attention to what we believe are the dishonest practices of Ravi Zacharias.

We believe that the problem of professional evangelical Christians exaggerating their academic credentials deserves much more media attention and public discussion than it currently receives.  There is much grumbling even within Christian circles about the practice of honorary degree recipients using the “Dr.” title ‘

They credibly dispute the following claims of Ravi Zacharias:

Read more from this article here.

I knew that I would get some negative comments because “Raaahvi” (said with reverence and hymns playing in the background) was not to be questioned. At the time, I questioned his bio but who was I to inquire? Here is a comment by Jeff on that post. I shall title it “Nothing to see here. Move along.”

I continued to question RZ, especially when Lori Anne Thompson came forward with her story. Although she is still covered by the NDA, everyone is well aware of her story in which Ravi began grooming and then sexting with her. The stupid RZIM board supported Zacharias and did so in an open letter which has now been pulled from their website.

Unfortunately, “Jeff” was naive because he was “familiar” with his ministry. He, like the entire board of RZIM, “knew* Ravi was the real deal. Jeff is the face of all of those people and insiders who defended Ravi until recently. If you wonder how predators get their prey, study Ravi, his cadre of BFFs, and all of the Christians who, like lemmings, followed him. Some churches are using his books and studies as I write this.

Today, RZIM released the following letter: Open Letter from the International Board of Directors of RZIM on the Investigation of Ravi Zacharias. I am going to highlight the significant revelations.

They are instituting the following actions.

Graphic/Trigger Warning: Here is a link to Report of Independent Investigation into Sexual Misconduct of Ravi Zacharias

I am going to pick and choose from this report but the entire report is available to the reader.

Massage “therapy” was used as a cover for his perversion. (Have any of these board members or employees ever heard of Jeffrey Epstein?)

Zacharias used religion as a way to gain compliance.

RZ traveled with a male employee from RZIM to provide a cover.

This predator was traveling for extended periods all over the world.

This is worrisome and something I have been pointing out for quite a while. Imagine the contact he could have had with vulnerable people all over the world? I believe that it is highly possible that he could have met with untold numbers of women/or girls.

RZIM Board was stupid and accepted his ridiculous excuses. Maybe it was easier to pretend nothing was wrong…

The case of the legal counsel’s missing notebook of evidence

His phones and other social media devices were *off the grid.*

Here are some examples of what was in the photos.

RZ shamelessly lied. He received exploitative photos after instituting his RICO lawsuit against the Thompsons

He paid for gifts, schooling, etc. for his women out of the funds of RZIM. One of those women he called “the love of his life.”

(One example of many) Mr. Zacharias’s lengthy text and email communication with the massage therapist from Bangkok whose culinary schooling he arranged for through RZIM and whom he called the “love of his life” occurred in 2014.

As reported above, Mr. Zacharias’s inappropriate conduct often occurred when he was alone with massage therapists. Because his need for massage treatments was well known and accepted, he was able to hide his misconduct in plain sight.

Even a limited review of Zacharias’s old devices revealed contacts for more than 200 massage therapists in the US and Asia and hundreds of images of young women, including some that showed the women naked. Zacharias solicited and received photos until a few months before his death in May 2020 at age 74.

Zacharias used tens of thousands of dollars of ministry funds dedicated to a “humanitarian effort” to pay four massage therapists, providing them housing, schooling, and monthly support for extended periods of time, according to investigators.

One woman told the investigators that “after he arranged for the ministry to provide her with financial support, he required sex from her.” She called it rape.

CT pointed out the effects on the ministry of RZIM.

Statement (IN CT )by John Lennox who has left RZIM. Disclosure: I have met Dr. Lennox and admire his work.

John Lennox, a Northern Irish mathematician and apologist who famously debated Richard Dawkins, Christopher Hitchens, and other “new atheists,” has urged the UK branch of RZIM to separate. Lennox withdrew from all association with RZIM the day after CT reported the spa allegations, but told British apologists he would happily work with them if they were to form an independent organization.

“The current allegations are of such a serious nature that I cannot be involved in any ongoing activity in the name of RZIM,” Lennox wrote in a statement to the UK and US boards. “In my view, a renaming of the organisation and fundamental restructuring of the organisation and board needs to be done and done very quickly, if the potential of the marvelous young team of apologists is to be retained in any collective sense.”

Here are his thoughts on going forward.

so we must not silence those who tell us the truth about Ravi’s egregious abuses. Instead, RZIM must change its name, remove Ravi’s material, repent for its many failures, and provide a restorative response to the harm that Ravi’s victims experienced. The depth of complicity by the board and senior leadership in this cover-up must be clearly established. Finally, an organization with credibility in the survivor community must be hired to do a thorough assessment of the organization and its culture, and their proposals for reform will need to be implemented.

Back to the CT article which explains how this whole thing unraveled co to the good work of Steve Baughman with whom I have been in communications.

The secret of Zacharias’s abuse started to unravel the day of his funeral in May 2020. One of the massage therapists he groped, masturbated in front of, and asked for sexually explicit images watched in shock as the apologist was honored and celebrated on a livestream. Famous people, including Vice President Mike Pence and Christian football star Tim Tebow, spoke of Zacharias in glowing terms.

Has no one come forward? she thought. No one?

As far as she could tell, this atheist blogger was the only one who cared that Zacharias had sexually abused people and gotten away with it. She reached out to Baughman and then eventually spoke to Christianity Today about Zacharias’s spas, the women who worked there, and the abuse that happened behind closed doors.

Isn’t it interesting that an outsider had to be the one to show concern to this woman? Perhaps this is the best description of the problem with celebrity Christianity in the US.S teve is a good guy who spent untold hours getting to the truth. I know. He wrote me on a number of occasions. I am grateful to him for exposing this sicko predator.

Finally, how come we Christians are so stupid when it comes to confronting the possible failings of our chosen celebrity Christians. Don’t we read out Bibles? Don’t we understand what David did to Bathsheba? He molested her and killed her husband. Why do we think that our leaders are immune from such actions?

Let”s get a bit darker…Have we ever considered that there are those who come into our churches and ministries because they know we are gullible? Did Zacharias really believe or did he use all of us to support his nefarious activities? It’s likely he played us. Sadly, this same scenario will happen again, sooner rather than later. I know. I’ve been blogging about it for 12 years. When will we decide to wake up and understand that “All have fallen?* Are we prepared to embrace this knowledge or pretend it’s not true so we can continue to live in a la-la land of our own making?