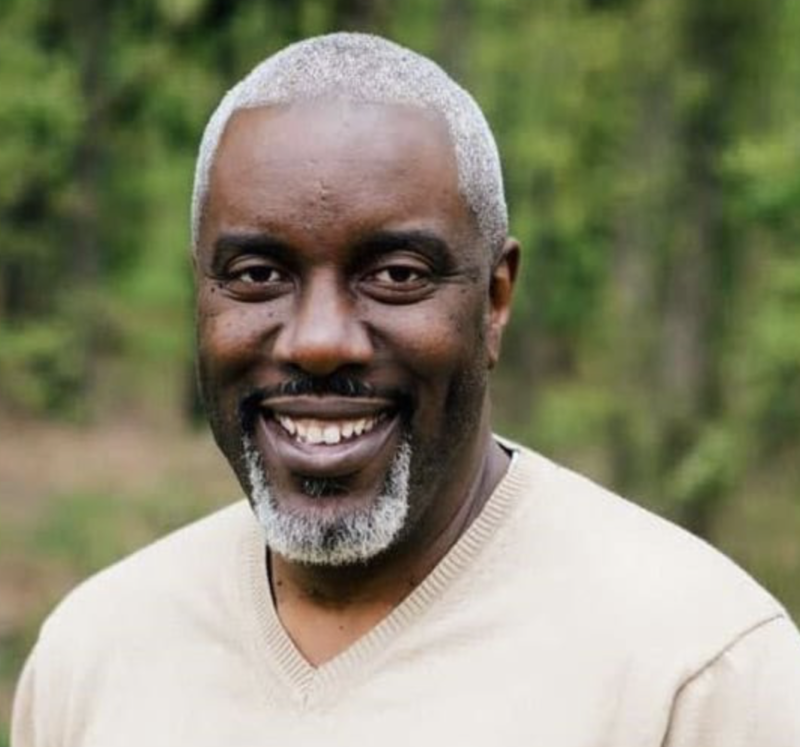 Last week Jules Woodson received a disturbing letter from the SBC Credentials Committee. I must admit that I now believe that the SBC played a game about caring for victims of sex abuse. JD Greear’s Caring Well committee was a bust. The promise that the SBC would deal with sex abuse was one that was quickly broken. They published a Caring Well curriculum and promptly forgot about those churches which have a proven history of sex abuse or the cover-up of sex abuse. Although I will continue to follow the SBC’s half-hearted attempts to *do something,* I no longer believe they will do anything to deal with their awful history of sex abuse of children within the SBC.

Given the SBC’s response on this matter, I turned my attention to JD Greear’s newest *thing* for his new SBC. The dudebros and are really going to do *something* this time about racism and justice in the SBC. Again, tears are publicly shed by the boys. They loudly express their pain and sorrow regarding the SBC history of racism.  But, is this like the sex abuse *thing,* a big show with little long-term staying power? There are some interesting developments that were brought to my attention by TWW reader, Jerome.

Thabiti Anyabwile, the long-time Council member of The Gospel Coalition, reportedly resigned his position. I no longer see his name listed although his posts are still present. Anyabwile left his church in the Grand Cayman Islands to start Anacostia River Church.

Anacostia is named for the Native American people who once lived along the banks of the Anacostia River. Famed abolitionist Frederick Douglass made Anacostia his home from 1877 until his death in 1895. Now Anacostia and the greater Ward 8 area is home to 85,000 people. It’s also home for Anacostia River Church.

The church has an extensive mercy ministry. Here is one of many.

DC127 is an initiative of Washington, DC churches focused on working together to ensure the success of every child in foster care and those at risk of entering the child welfare system. As an initiative, we believe we have a responsibility and call to mobilize our communities and congregations to care for some of the most vulnerable children in our city.

It is obvious to me that something might be up and, indeed, it is. Christianity Today posted: Pastors Launch Church-Planting Network for ‘Black and Brown Neighborhoods’ subtitled” A new initiative led by Thabiti Anyabwile aims to support leaders serving in distressed urban areas” written by Kate Shellnutt.

Notice the next statement from the post on how they define discipleship as both good preaching and justice.

The Crete Collective would place at the center of its work the concerns, ideals, aspirations, frustrations, struggles, and realities of black and brown neighborhoods in all of their diversity,” said founding president Thabiti Anyabwile, a pastor at Anacostia River Church in Washington, DC.

“We would enthusiastically encourage the kind of holistic discipleship that sees gospel preaching and justice as siblings rather than as enemies. We’ve got a whole range of issues that we have to care about in our communities … immigration challenges, prison reform, hunger, homeownership.”

The following gives us a bit more insight into why the Cretete Collective might be necessary.

While major networks have worked for years to make church planting more diverse in the United States—a majority of Southern Baptist church plants, for example, are multiethnic or non-Anglo—the movement overall remains disproportionately white. It also tends to concentrate new churches in places with the most existing churches.

One point must be stressed here. Although there are many church plants in the SBC, the number of church plants that fail is a closely guarded secret. I have tried to get those numbers through the years with no success. I suspect people might be concerned if they learned how much money is spent on church plants and how many of those plants fail.

Is it the fear of social justice that is causing black, brown, and Asian pastors to seek a new coalition of like-minded individuals?

Christianity Today posted an interesting article on this subject: Planting Pastors in the New America: A Case for Civic Advocacy Training subtitled “In today’s urban ministry climate, people are not content to settle for “lip service” anymore.” by Dr. Elizabeth Rios.

The reality is that we are living in a time when a church’s work and presence outside the walls matter to people just as much as the worship services. And let me be clear: I’m talking about more than a backpack drive or the monthly soup kitchen outreach.

…Thus, pastoring with the mindset of making a long-term difference now involves prayer and,to the dismay of some, civic engagement on a local, state, and maybe even national level.

…When church leaders advocate for the people they serve, they are walking in a practice-based Christianity, not simply a belief-based one. Advocacy is the epitome of “walking your talk,” and today’s diverse community of believers are holding their pastors to it. Better yet, when pastors stand for the voiceless in the halls of power, they resemble the life, ministry, and heart of Jesus.

I have been following the debates surrounding social justice on Twitter, blogs, etc. To ignore social justice entirely is to ignore what is being proposed by the Crete Collective This group is not associated with any denomination.

The apostle Paul sent his associate Titus to pastor on the island of Crete. Paul’s charge to Titus was “to put what remained in order and appoint elders in every town” (Titus 1:5). In other words, Titus was to plant churches with strong leaders in the dozens of towns in Crete.

But Crete had a bad reputation even among its own philosophers. Like “the Jericho Road,” Crete was likely the kind of place people avoided. Few would seek to go there. But God is different. God intends overlooked people and places to hear the good news of His love in Jesus Christ.

God intends gospel churches to be established in the very places people so often overlook. Paul and Titus partnered to make that happen in Crete. The Crete Collective partners to make it happen in the overlooked Black and Brown neighborhoods of our day.

Instead, they claim adherence to The New Hampshire Baptist Confession. A. D. 1833. It does not appear to be (update 11/24/20) an ardent Calvinistic expression of faith but please let me know if you disagree. Jerome said that Mark Dever says it is the minimal accepted for membership and they will be taught *much better* once they get into the church.

widely accepted by Baptists, especially in the Northern and Western States, as a clear and concise statement of their faith, in harmony with the doctrines of older confessions, but expressed in milder form. The text is taken from the Baptist Church Manual, published by the American Baptist Publication Society, Philadelphia.}

Here is a list of the current Board of Directors. Most interesting is John Onwuchekwa who is a member of The Gospel Coalition but whose Cornerstone Church just left the SBC. Jeremy McLain is a former intern of CHBC (Mark Dever.) I would imagine the 9 Marks way will not be heavily stressed by this group.  Darryl Williamson is a member of TGC’s board of directors.

I will be interested in watching this group of pastors to see what happens in the Crete Collective. I have a feeling that they will make waves in the years to come. I certainly hope they are more effective than sex abuse advocates in changing the hearts of groups like the SBC.

The SBC is a dinosaur denomination that gives lip service to change but has little ability to transform. It is my hope that new and innovative church collectives along with smarter denominations will change the status quo. As of this time, I believe the SBC will continue to decline and they should. The new hip *successful* pastor in skinny jeans and expensive sneakers is no different than the old-timey Baptist preacher with his ill-fitting suit and a bad haircut. Both of them won’t do anything about sex abuse, racism, and justice.