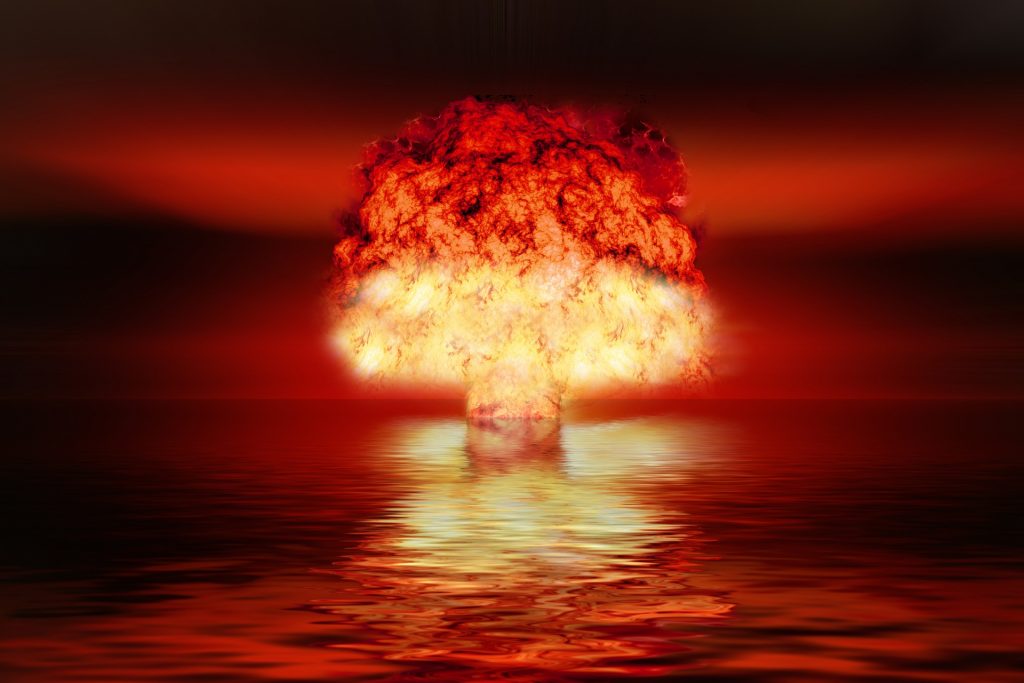 “We are not necessarily doubting that God will do the best for us; we are wondering how painful the best will turn out to be.” ― C.S. Lewis

Once again, I find myself over-whelmed with the sheer volume of changing information on two fronts: the SBC and Harvest Bible Chapel. I’m rather glad to be witnessing these changes since most of them are things I’ve written about for years. I’m glad to be alive and still blogging.

I have long been concerned about the number of reports about aberrant behavior exhibited by some youth pastors. It is important to understand that predators will go where the prey is gathering. So it is logical to assume that predators who target teens will be found involved in church youth activities. The Houston Chronicle looked at this issue in  Preying on teens: More than 100 Southern Baptist youth pastors convicted or charged in sex crimes.

Once again, 2nd Baptist Houston (60,000 members) under Ed Young Sr. has provided an example of what not to do.

Chad Foster, a former firefighter was hired and ordained by 2nd Baptist preached abstinence and urged teens to sign a contract to save themselves for marriage. But he soon targeted underaged girls at the church’s Cypress campus for intimate text messages and physical contact. His brief career as a youth pastor ended in 2013 with guilty pleas to three counts of sexual assault of a child and two of online solicitation of a minor.

A 16-year-old girl with whom he illegally had sex testified at his sentencing.

…Second Baptist quietly fired him in 2010 after receiving complaints about lying and other inappropriate behavior, court records show. Church members and employees were among those who pointed out problems before his dismissal…..But church leaders did not inform youth group members and parents that Foster had been fired or why. Nor did they tell leaders of another church, the Community of Faith Church in Cypress, a non-SBC church that hired Foster to run its youth group in 2011. He found more targets there, court records show.

…Second Baptist officials declined an interview request. But in a statement, the church said that Foster’s termination on Dec. 6, 2010, had “nothing to do with sexual abuse or allegations of sexual abuse.” The church said “Second Baptist was not made aware of any sexual misconduct by Foster until he was arrested in November 2011, almost a year after his termination.”

….The church, however, had received complaints about Foster’s general conduct and about his behavior with an adult girlfriend, court records show. Those complaints included questions about his dishonesty regarding going on a job interview, exceeding time and texting limits on his church-provided cellphone, and sharing a hotel room with his girlfriend on an out-of-town trip.

Regardless, Second Baptist gave Foster a “great reference,” according to testimony from the pastor of the church that later hired Foster, Community of Faith.

In 2013, Foster begged a female Harris County judge for leniency after pleading guilty to five felonies that were uncovered after he had become youth pastor at Community of Faith. Three victims – two who had met him at Second Baptist and one at Community of Faith — requested a long sentence.

The article points out that youth pastors receive little oversight and little to no training. In my former church, Providence Baptist Church, Doug Goodrich was an SEBTS seminary student. I will be telling more of this story in the weeks to come. Because the church did not act on some complaints that I believe they received, this monster went onto molest younger teen boys for another year became he was caught outside the church. He molested over 13 PBC teens and was sent to prison. They claimed he was not an employee but simply a volunteer. They offered weak and lame excuses for a horrific situation.The church allegedly refused to offer counseling to the boys since the families could take care of it.

Goodrich was improperlty supervised by the church which gave him much independence because he was a *seminary student* which probably meant he was thought to be more godly™ than everybody else. He was also at SEBTS, the local home for Reformed Baptist education which means he was really more godly than some. The senior pastor at the time was a Gospel Colaition council member.

Once again, kudos out to Robert Downen.

Greear and Mohler are now dealing with the fact that the SBC looks no different than the RCC which should bring no end of gnashing of teeth. They find themselves with their backs against a wall. There are plenty of members of The Gospel Colaition and affiliated wannabes who are trying to figure out if they, too, have to apologize or can they attempt to grandfather in under Al Mohler’s (aka Papa Bear) Mea Culpa.

Greear realizes that things are not looking good and he is now proposing some things that I have always said they could do if they wanted to do so.

You see, the SBC always found ways to dump churches that had female pastors but claimed they couldn’t do it for the mishandling of child sex abuse because all churches are autonomous. Push came to shove and the Baptists looked really, really bad and voila! A plan was formed.

The president of the Southern Baptist Convention on Monday evening called for a “season of lament, sorrow, and repentance” over a sexual abuse crisis, and provided a list of 10 churches, including Second Baptist Church in Houston, that he said should be scrutinized for their handling of sexual abuses and potentially removed from the nation’s largest Baptist group.

Two of the other 10 churches are in Houston in addition to Second Baptist, a 60,000-member congregation that has long been pastored by former SBC President Ed Young

….Among the actions Greear said he will take: More resources for churches to deal with sexual abuse; more background checks for SBC leadership groups and entities; and changes to the SBC bylaws that would allow for the removal of churches that show a “wanton disregard for sexual abuse.”

The SBC president stressed that “every option is on the table,” including a registry of convicted or credibly accused church leaders and volunteers.

From what I can tell, he can declare that these recalcitrant churches would be “not in friendly cooperation” with the SBC. Essentially, they would be ghosted.

But the best one for many of us was that Sovereign Grace Louisville is included in this list. Yep-the home of CJ Mahaney himself.

In a rater amusing response, the family members (CJ and his his family make up 4 out of 7 pastors) and a few hangers on declared that CJ is awesome. Have they realized that CJ has been thrown under the bus yet?

As pastors who have known and worked with C.J.—most of us for decades—we unreservedly commend his character and support him in his role as a pastor. He is a man of personal integrity who is unswervingly committed to the gospel of Christ, and we are honored to serve with him.

Prediction: Given that the SBC is going after Mahaney and Ed Young of 2nd Baptist Houston, fireworks are sure to be on the horizon. Prepare for mudslinging. Some of these folks know where the bodies are buried…

This morning on Mancow Muller’s radio show on WLS/AM 890, Anne Green, a former worship leader at Harvest Bible Chapel, accused Harvest founder and senior pastor, James MacDonald, of touching her leg near her crotch during a trip on a private plane in 2005. The plane reportedly was one that MacDonald formerly shared with Bill Hybels, the founder of Willow Creek Community Church who recently stepped down amid allegations of sexual harassment and assault.

Green said she responded by saying loudly, “You can’t touch me there!.” She said MacDonald laughed and replied, “I never would’ve thought Anne Green would be the one to bring down my ministry!”

Anne actually told me this story months ago, but I haven’t reported it because I’ve been seeking to get corroboration for her story. I’ll be publishing her complete story soon, including the testimony of others who were on staff at Harvest at the time.

The boys are distressed because they claim they wanted to stay at the church forever. Luke claimed he wanted to be the Senior pastor one day but was told to move along.

In his resignation letter, Lead Pastor Luke MacDonald said his “professional dream” had been “to one day grow to be the Senior Pastor of the church.” But he added that “conversations with elders and staff” had made it clear that he “should move forward to whatever God has next.”

Landon said he planned to work and die there.

Landon MacDonald, executive pastor of student ministries, said he “always thought that something like that would be said at my funeral having served at Harvest my whole life.” Landon said his years at Harvest have been wonderful and that teaching the students at Harvest has been “a dream come true.” But he expressed that the the past few months have been “painful and heavy in ways I didn’t think possible.”

Both of them appear to believe they had a sinecure due to their last name. My guess is the church is saving good money which can be thrown at The Elephant Debt (I couldn’t resist.)

Final thoughts: When I first started blogging, I remembered hoping that there would be enough material for regular blog posts. I’m so glad I stuck around to observe these last two weeks. It’s a great time to be a blogger focusing on the evangelical church.

Last night, my husband and I looked at this clip from Naked Gun and had a good laugh. I’ve posted it a few times and it seems appropriate to use now.