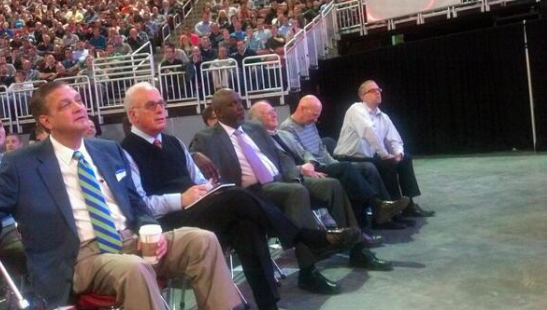 It's hard to believe that Together for the Gospel (T4G) 2016 is right around the corner.  And guess who's back in the speaker line-up… C.J. Mahaney.  He has been tweeting about it here and here. Over the summer Mahaney has been making his way back into the public eye with an appearance at WorshipGod2015 and as a member of the Advisory Board of a group called Speak for the Unborn.

We wrote about T4G back in April 2010 — Together for the Gospel — Really? — and it seems not much has changed.  Here is an excerpt from that post:

From all outward appearances, Together for the Gospel is a select group of pastor-types with an extremely narrow theology, which we call “Neo-Calvinism”, which is NOT the same theology as traditional Calvinism.

Quite frankly, we find the slogan Together for the Gospel to be an arrogant concept. It implies that those who don’t abide by the Calvinista theology are somehow not interpreting or perhaps not contending for the Gospel correctly.

Is this just another forum for larger than the Gospel personalities? Is there ever an attempt to invite obscure people who are contending for the Gospel to speak? In fact, are the only ones speaking just the same old, same old?

The publicity for T4G2016 has just begun.  Check out this screen shot of the initial announcement on T4G's Facebook account.

And here is the promo video that is being featured on Facebook.

It was interesting to read some of the Facebook comments about this video (see screen shots below).  Glad we're not the only ones who think the message in the promo clip is not clear.

We are not at all surprised that the T4G crowd is banging the Reformation drum nearly 500 years after Martin Luther wrote his 95 Theses to his bishop, Albert of Mainz, and defiantly nailed a copy of it to the door of the Wittenberg Castle church (link).  Some would say they are late to the party because Lutherans in Germany began their decade long celebration back in 2008.  A Christian Post article entitled Lutherans Launch Celebration Toward Reformation's 500th Year states:

Lutherans in Germany and around the world have begun a decade of celebrations, honoring an Augustinian monk who helped spark the Protestant Reformation.

In the years leading up to 2017, Christians will celebrate Martin Luther's legacy while also fostering dialogue with people of other faiths and deep theological conversation.

The "Luther Decade" kicked off in Wittenberg, Germany, on Saturday, which marked 500 years since Luther moved to the city. There he would later post in 1517 his 95 theses to the door of Wittenberg's Castle Church, attacking the Roman Catholic Church's selling of indulgences and ultimately catalyzing the beginning of the Reformation.

"The Luther Decade is very important for Lutherans throughout the world because what began in Germany is clearly now a global movement," said the Rev. Mark S. Hanson, who heads the 68 million-member Lutheran World Federation…

T4G's early bird registration deadline of October 31 was no surprise since it was on this fated day in 1517 that Martin Luther rocked the world.

What we have found surprising is that C.J. Mahaney will be speaking on Creating Joy in your Church, according to the T4G website.  Given what has happened at Covenant Life (CLC), the church he co-founded and pastored for 27 years, and in Sovereign Grace Ministries, we are hard pressed to find any evidence that he is qualified to address this topic.  It is noteworthy that at this point he will not be serving on any panels.  Our guess is they don't want him fielding any questions.

It is also interesting to see Sovereign Grace Ministries being promoted on the T4G website.  (see screen shot below)

Finally, it was humorous to see the name of this breakout session.  (see screen shot below)

Come on guys!  We know you didn't conjure up '9Marx'.  Let's give credit where credit is due.  (Addendum 9/11/15) To the best of our knowledge, it was Dave A A who first coined this term in a response to Bobby Jamieson, a contributor to the 9Marks website. Todd Wilhelm picked up on it and continued to use the term to describe his horrendous experience at a 9Marx affiliated church.  We are grateful that Todd — our official TWW hero — came forward to tell his story and that Mark Dever and Jonathan Leeman will finally be addressing serious flaws with their 9Marks.

For those of you who are new to TWW and are not aware of the controversies surrounding C.J. Mahaney and Sovereign Grace Ministries, we would recommend reading several of our previous posts, which you can find in this section on the right side of our blog.

Also, check out the post My, My Dubai: 9 Marks Played Hardball While Lifeway/ David Platt Stretched the Truth, which explains what Todd Wilhelm experienced in his former 9Marx church.

And let's never ever forget what Grant Layman (Mahaney's brother-in-law and a former CLC pastor) testified under oath in a Maryland courtroom.

Finally, here's a song dedication to those enamored with C.J. Mahaney and the other T4G leaders. Listen carefully as Vince Gill sings about the key… 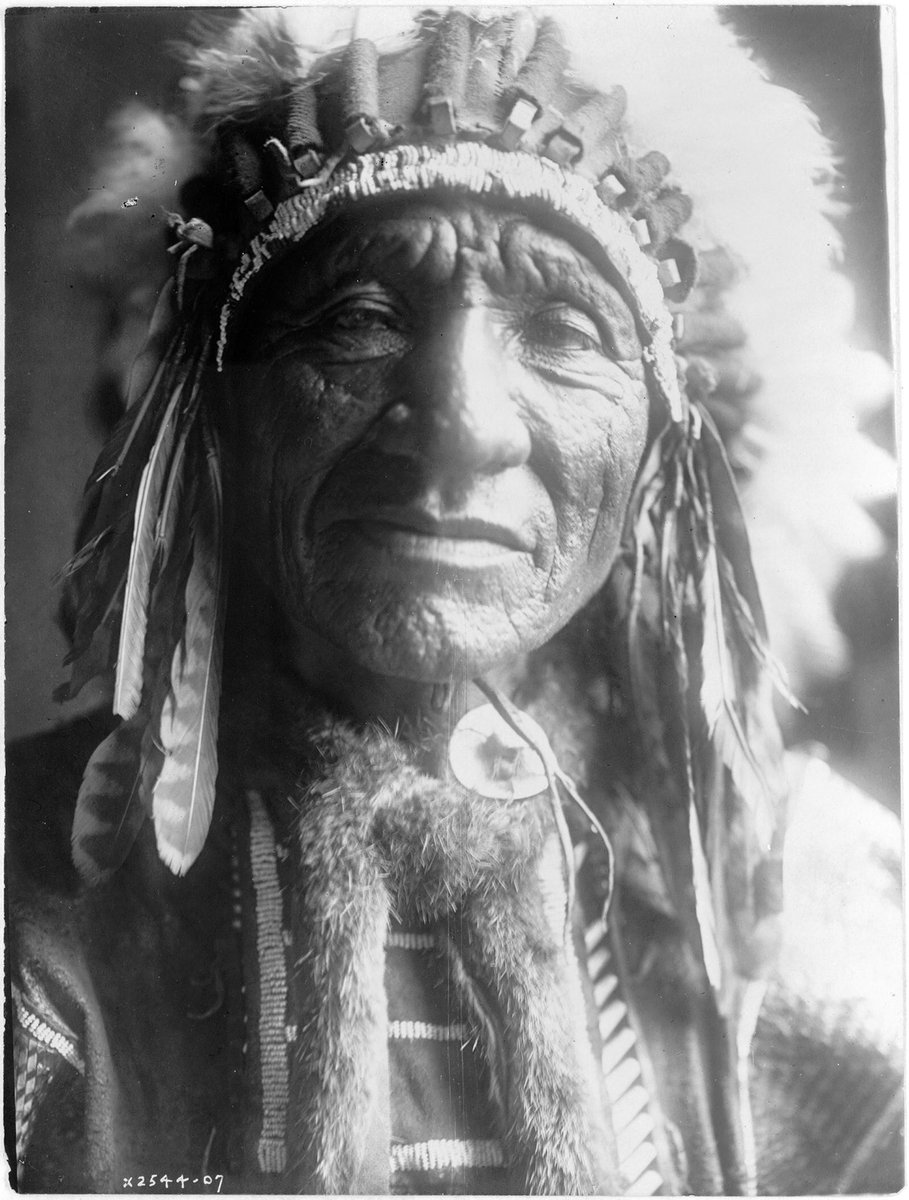 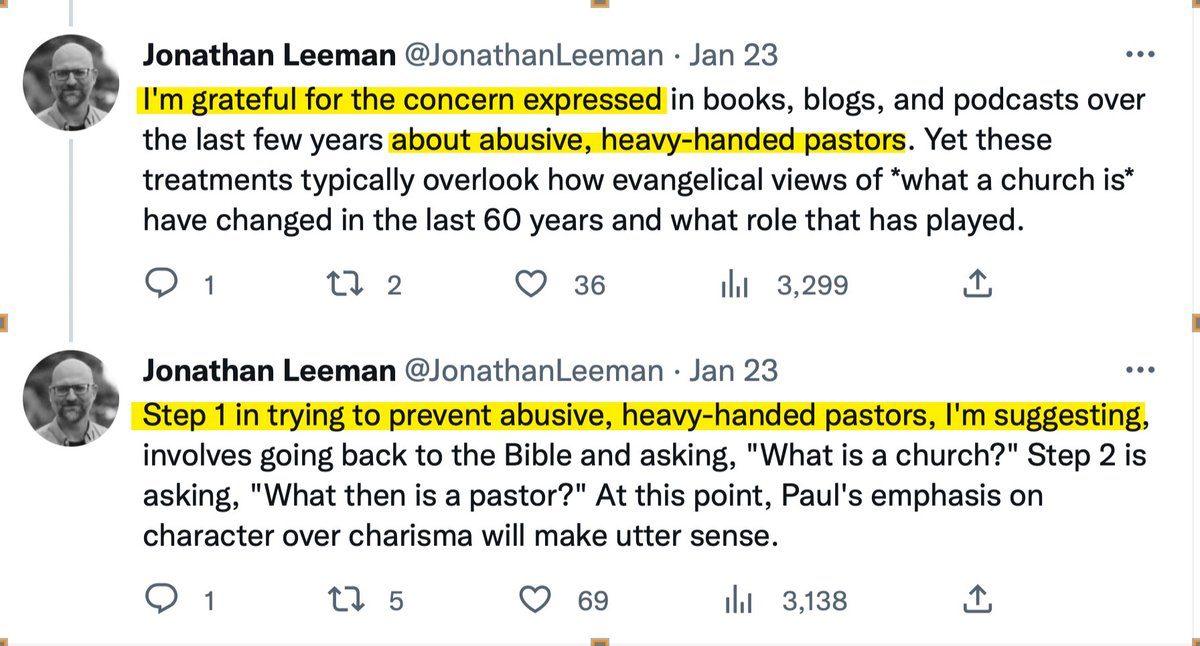 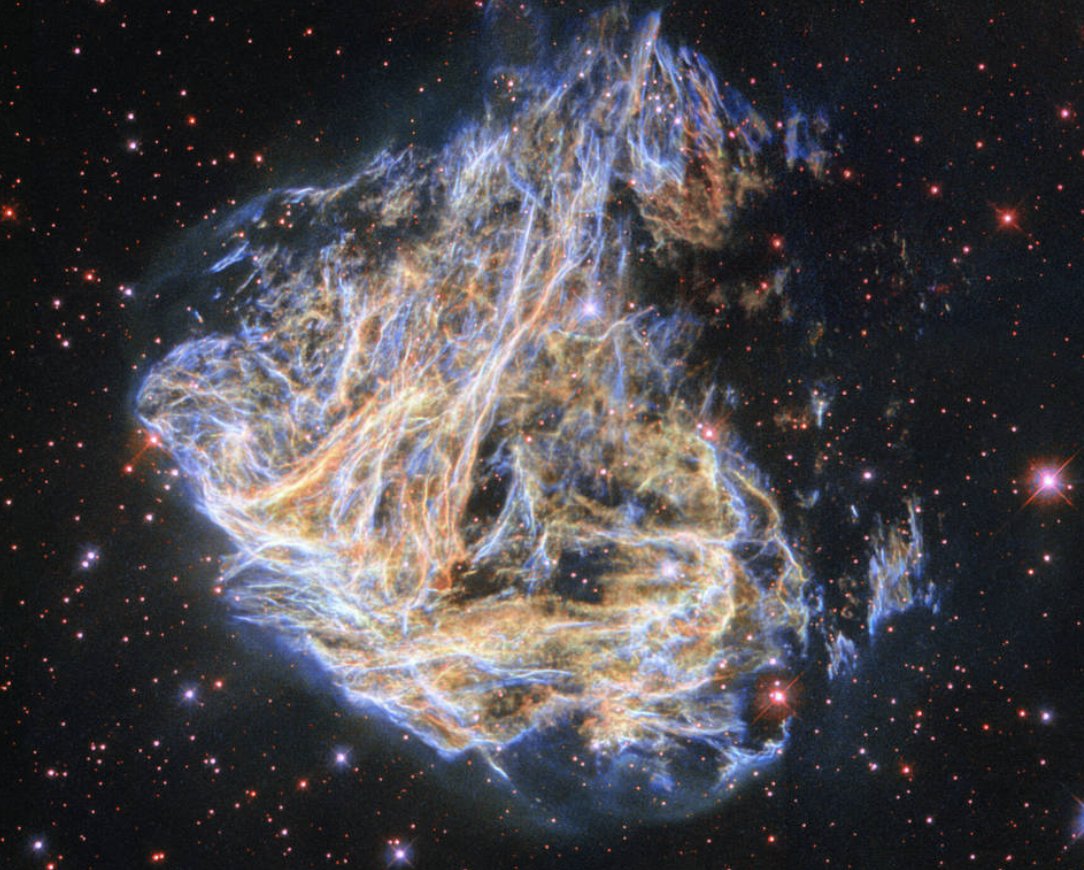