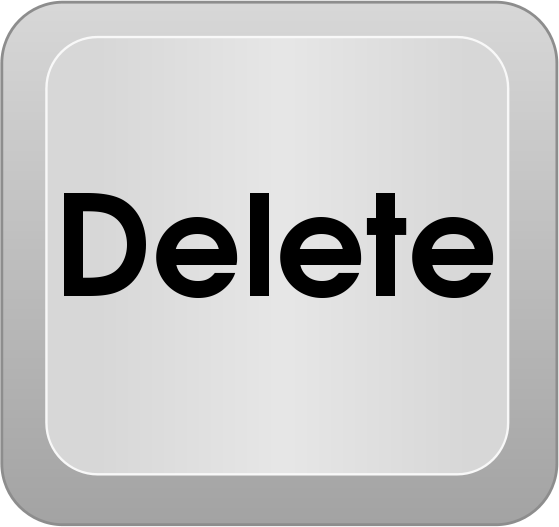 QUESTION:  What do The Gospel Coalition, 9 Marks, Sovereign Grace Ministries, The Southern Baptist Theological Seminary, and Desiring God have in common?

ANSWER:  They are listed as 'likes' on Together for the Gospel's Facebook page  – in fact – they are T4G's only likes.

It's been said that nothing good happens after midnight.  Well, that certainly rings true for 'culture warrior' Al Mohler and his two cohorts, Mark Dever and Ligon Duncan, who declared their allegiance to their buddy C.J. Mahaney on their Together for the Gospel Facebook account late last night while most of you were sleeping.  Their statement begins with these words:

"We are friends who have been brought together for the gospel. Over the last several months, we have wanted to speak publicly to the issues that have related to our friend C. J. Mahaney…"

Together for the Gospel – Mark Dever, Ligon Duncan, Albert Mohler

If you clicked on the hyperlink, you probably saw the following message:

The link you followed may be broken, or the page may have been removed.

Hmmm…  The page was there when I did the hyperlink.  It's obvious that Dever, Duncan, Mohler, and Mahaney are playing games, and we are not amused!

Some of you were burning the midnight oil and chimed in under this Facebook post by Mahaney's buddies.   And a few of you suspected that the whole thing might suddenly disappear (which happened less than 10 hours after the Facebook post first appeared).

You can read what Dever, Duncan, and Mohler communicated on T4G's Facebook account, along with related comments, thanks to Bill Kinnon's Evernote capture.

Let's take a look at an excerpt from that T4G communication.  It states:

A Christian leader, charged with any credible, serious, and direct wrongdoing, would usually be well advised to step down from public ministry. No such accusation of direct wrongdoing was ever made against C. J. Mahaney. Instead, he was charged with founding a ministry and for teaching doctrines and principles that are held to be true by vast millions of American evangelicals. For this reason, we, along with many others, refused to step away from C. J. in any way. We do not regret that decision. We are profoundly thankful for C. J. as friend, and we are equally thankful for the vast influence for good he has been among so many Gospel-minded people.

Dever, Duncan, and Mohler end their statement with these words:

Our hope and prayer is that Christ's healing and health will come to all parties involved in this matter and that justice and righteousness will prevail for all. May every true victim of any injustice be vindicated. May every doer of wrong be exposed. And may all of us speak no further than we can responsibly speak.

Those who minister in the name of the Lord Christ bear an inescapable duty to live and to minister in a way that is above reproach. Those who teach, reminds James, will face a stricter judgment. [James 3:1] May everything we do, everything we teach, and all that we are be measured against that standard.

Together for the Gospel,

Funny thing, we are praying for the exact same things…

One comment under the statement by Dever, Duncan, and Mohler that caught our attention was posted by Boz Tchividjian, J.D., Executive Director of GRACE.  Here is what he had to say:

Why is no mention made that the heart of this lawsuit is about a systematic church effort to discourage and eventually prevent the families of children who were allegedly (and repeatedly) sexually victimized by church officials from speaking out and reporting to law enforcement. This lawsuit is less about the abuse and more about an institution that took steps to protect itself and it's reputation over the victimized souls (and bodies) of little ones. Omitting such a fundamental fact from this statement is a fundamental error.

Why no mention that CJ Mahaney was actually the Senior Pastor at one of these churches where all of this horrific abuse allegedly occurred AND that discouraged these families from bringing this matter to the God ordained civil authorities? Omitting such a fundamentally important fact from this statement is a fundamental error.

This lawsuit was dismissed for one reason and one reason only…expiration of the statute of limitation. Isn't it tragic that the reason why this suit was dismissed – taking too long to file – was the very objective of these church leaders when they discouraged these precious souls from stepping forward.

Many of these men have not hesitated to write (or tweet) on the Penn State horrors, gays in the Boy Scouts, and Universal healthcare, but have been conspicuously quiet on this issue…just doesn't sit right with me (and apparently a lot of others). And when they finally speak, what is omitted speaks more than what is said.

What these men don't realize is that their silence is pushing a large group of precious souls farther and farther from the Church…and our glorious and gracious God. [sigh]

Please take the time to read his excellent post on the GRACE website entitled Where Are The Voices?  The Continued Culture of Silence and Protection in American Evangelicalism, published earlier today.

One thing we can say affirmatively about C.J. Mahaney is — he sure does have some loyal friends.  Unfortunately for C.J., others aren't quite as committed at this stage of the game.