Pastors named. Pray for the alleged victims. TWW will post link and comment this evening. Dee and Deb are in complete shock. May God have mercy on His people.

Theodudebros: (watching their wives do housework) that's great honey! God really values the work you do around the house.

He’s looking forward to the bodies piling up. https://t.co/SNqFyjLu6g
View on Twitter 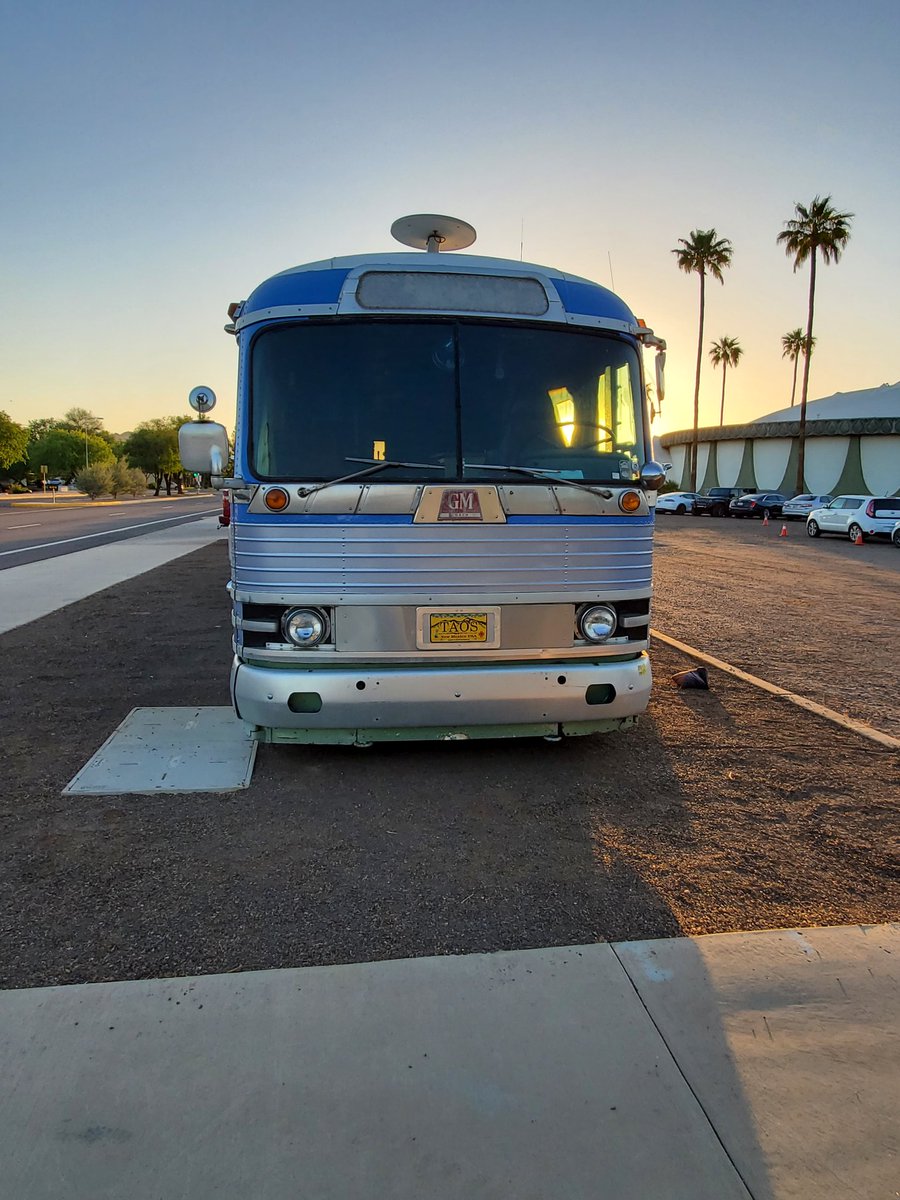 Dee *Professional Cat Herder* Holmes @mmmirele
Mark Driscoll has a beat up bus on the east end of The Trinity Church's property. Reminds me of Driscoll's old throwing people under the Mars Hill bus from circa 2012. @wartwatch @watchkeep @wthrockmorton @DCEagle1 @StuffCCLikes https://t.co/QW86HzcuFt
0
3

@mmmirele @wartwatch @watchkeep @wthrockmorton @DCEagle1 @StuffCCLikes Dee, I wonder if Driscoll is in violation of any City of Scottsdale ordinances? This may qualify as illegal signage and/or an inoperable vehicle, which is required to be stored in a fully enclosed, non-visible location at all times. You’ve got #2 pastor saying it’s just a prop.
View on Twitter
1
0

Still going through Sunday video. Here you see a guy turn out of @TheTrinityChurch's east parking lot in a silverish SUV and he has something to say. Driving out of the church parking lot... @wartwatch @watchkeep @DCEagle1 @wthrockmorton @StuffCCLikes https://t.co/FPabme4q6l
View on Twitter 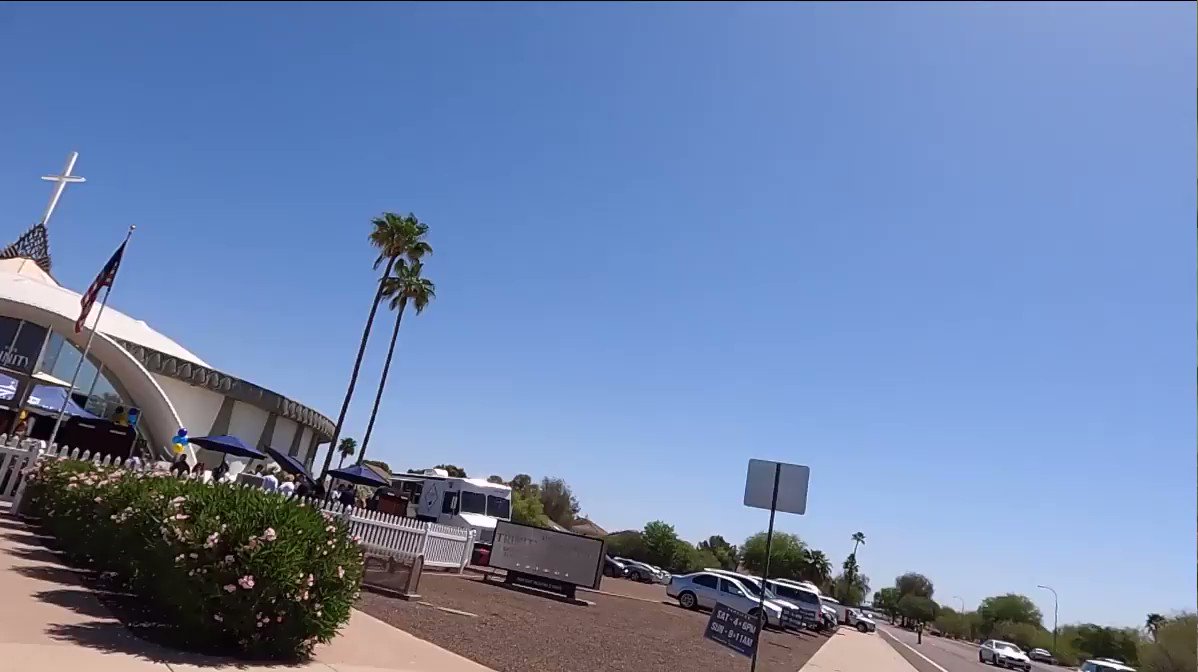 Thought-stopping techniques on display at @TheTrinityChurch. As you can tell, I'm not nice at all. I'm just curious as to whether this was the case at Mars Hill Church in Seattle. @wartwatch @watchkeep @wthrockmorton @DCEagle1 @StuffCCLikes https://t.co/e6FxTqvx5V
View on Twitter 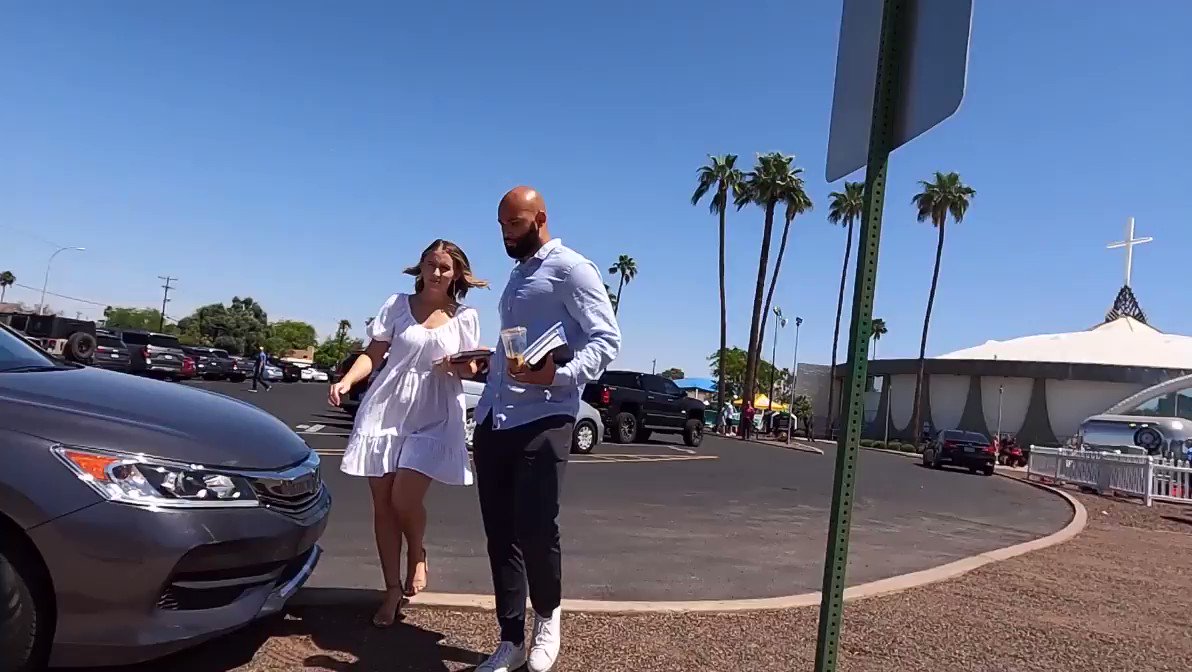 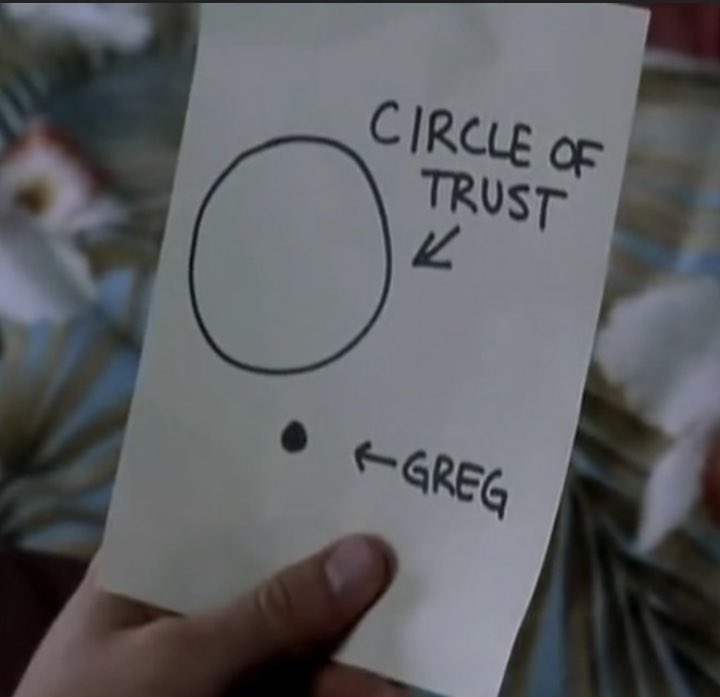