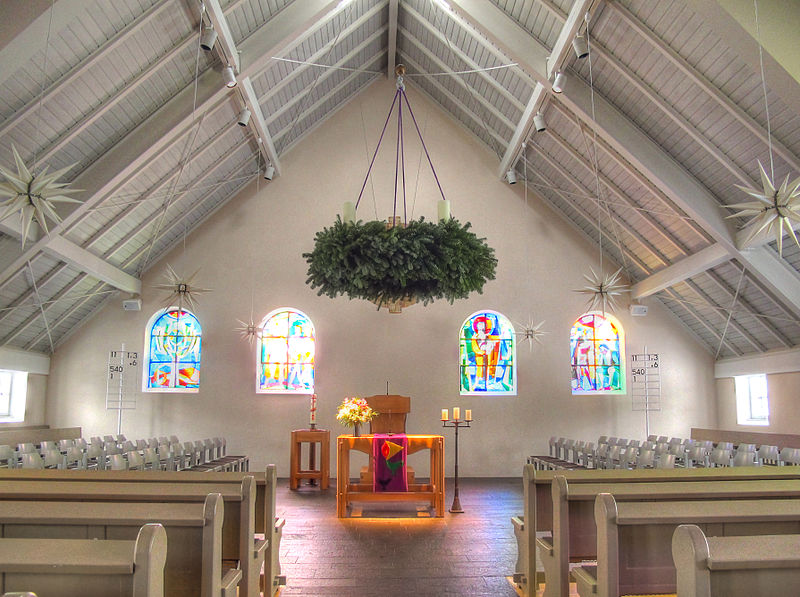 Here is our order of worship

Loving Father, Help us remember the birth of Jesus,
that we may share in the song of the angels,
the gladness of the shepherds,
and worship of the wise men.

Close the door of hate and open the door of love all over the world.
Let kindness come with every gift and good desires with every greeting.
Deliver us from evil by the blessing which Christ brings, and teach us to be merry with clear hearts.

May the Christmas morning make us happy to be thy children,
and Christmas evening bring us to our beds with grateful thoughts, forgiving and forgiven, for Jesus' sake.
Amen.

Merciful God,
who sent thy messengers the prophets to
preach repentance
and prepare the way for our salvation:
Give us grace to heed their warnings
and forsake our sins,
that we may greet with joy
the coming of Jesus Christ our Redeemer;
who liveth and reigneth with thee and the Holy Spirit,
one God, now and for ever.
Amen


If you are new to EChurch, please click on this link for an explanation
Scripture Reading:  Daniel 11:32b (NASB Bible Gateway)

the people who know their God will display strength and take action.

@wartwatch Southern Baptists (SBC) were FOUNDED on the Biblical codification of owning humans as inheritable property.

It took them 150 years to acknowledge that evil and they still attempt to whitewash and obscure the truth.
View on Twitter
1
0

The idea that SBC theology and polity prevents following best standards practices related to sexual and domestic violence is absolute nonsense, always has been, and that's well known. How do I know? Because I've gone through the legal and polity questions repeatedly...(thread)
View on Twitter
95
0

SBC Executive Committee rejects the request for system-wide abuse inquiry. One person claimed that no one in the SBC favors sex abuse. There are 600+ Baptist pastors and leaders documented by @BAccountabilty who participated in such acts.
https://t.co/fMP0Tlg7VF
View on Twitter
0
8

😂😂😂Founders' Tom Buck “The current battles our churches are facing in our culture require its pulpits to be filled with men who don’t wear lace on their skinny jeans,” Maybe they'll start their own show of "What Not to Wear. https://t.co/PQJL61eqO9
View on Twitter
0
3

Watermark Church members are trained not to ask questions. https://t.co/Op34FyFjx8
View on Twitter
0
2