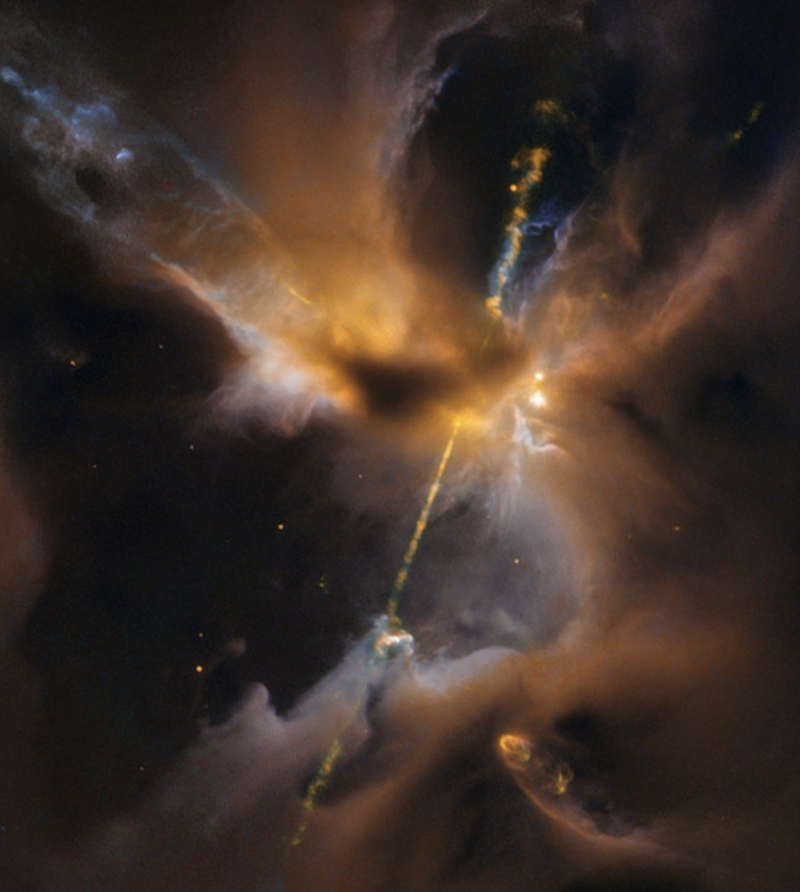 “Please repair your narcissism before you start loving your neighbor as yourself.” ― Charles F. Glassman

Matt Chandler exhibits his real character in this recording.

Christianity Today posted Wanted: Church Planters. Reward: $50,000.This is a story seemingly about the wonders of Matt Chandler. I want you to focus on the subtitle:

Q&A with Acts 29 president Matt Chandler on assessing narcissists, the challenge of COVID-19, and new opportunities for vibrant churches.

I was stunned. Matt Chandler assessing narcissists? Let me take you back.

Chandler is so successful and smart that he can assess who is a narcissist.

Back to the Christianity Today article. What’s this about Chandler assessing narcissists? Daniel Silliman for CT asked Chandler:

I’m glad you brought up assessment. One of the things we’ve been thinking about at CT, especially with The Rise and Fall of Mars Hill podcast, is the challenge of assessing character and not just talent. How is Acts 29 assessing character?

We made a major shift several years ago. I want to say about seven or eight. We decided we didn’t want to plant a 22- or 23-year-old who hasn’t spent a significant amount of time working in a church under someone else. We want to plant a 28-year-old guy, a 31-year-old guy, 36-year-old guy more than a 22-year-old who thinks he’s going to fix evangelicalism and has a dynamic preaching gift. I think that’s how you get in trouble, when the dynamic gift trumps everything else.

Since that shift has been made, we haven’t seen as much of a problem with narcissism.

Dee fell off her chair and scared all three pugs. I wondered what was so different about Chandler’s start in the ministry.

Chandler is just one of the dudebros he’s protecting you from.

According to The Village Church:

Chandler says his character was partially shaped by John Piper.[9]

It is my opinion that Chandler has had absolutely no training in how to assess a narcissist. In fact, using his own parameters, we should be wary of him in the pulpit since it seems he may have started as a youth pastor as a teen. Listening to his rant, I wonder about him… He certainly wasn’t able to assess Anthony Moore. The Village Church reportedly wrote letters of recommendation for him. Christianity Today, recognizing the work of Todd Wilhelm of TWW, wrote: Beyond Cedarville: Why Do Pastors Keep Getting Rehired After Abuse?

CT spoke with four current and former Cedarville professors who said they knew Moore had made a “mistake” related to same-sex attraction and technology, based on White’s introduction and Moore’s own telling. Some assumed pornography or an online relationship. They had no idea that he had reportedly filmed a subordinate at his previous church in the shower. The revelation, detailed by multiple bloggers and journalists who focus on abuse in the church including Todd Wilhelm and Julie Roys, led to Moore’s firing on Thursday.

There is some controversy in which The Village Church claims they gave all information regarding Moore to Cedarville University. CU claims they did not get all of the information.TVC admits they kept aspects of the Moore situation from the church congregation.

Let me get this straight. Chandler jumped all over Hinkley, releasing all information about her supposed sin, yet kept mum about certain details of Moore. What a surprise.

Perhaps Chandler needs to first”assess” the log in his own eye.

PS I wish CT would give a clearer picture of those they feature. All have fallen short if you get what I mean.