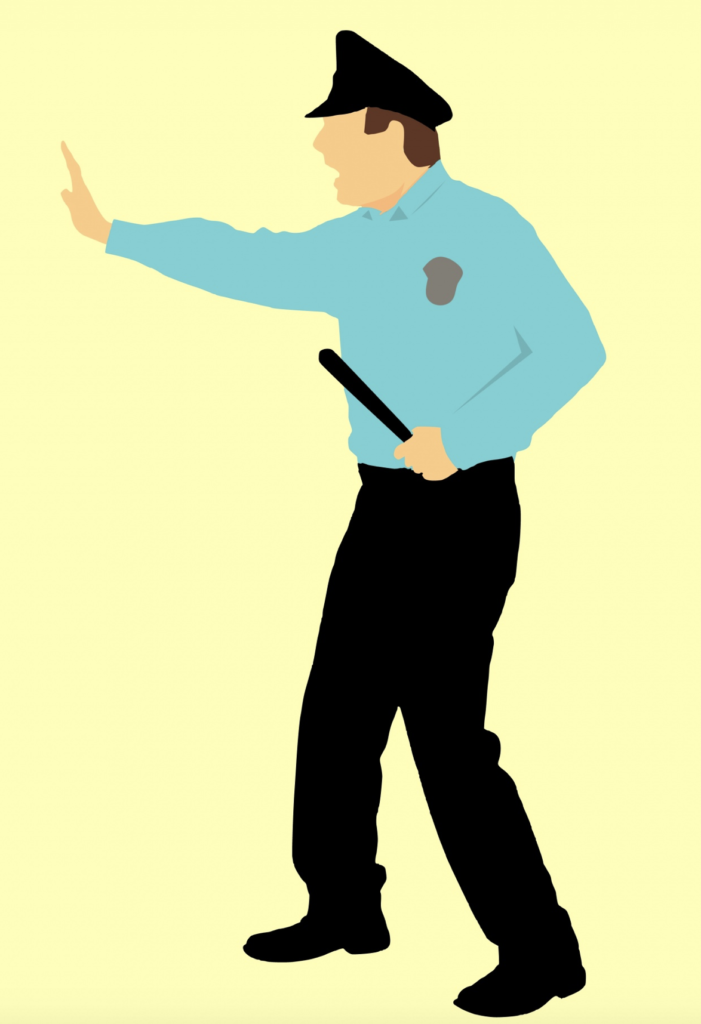 Recently I took a report from Jennifer Greenberg regarding possible blackmail from you and possible online harassment from another person named XXXX. I was sent some text and email exchanges which do not show harassment or blackmail at this point, but I am trying to get more information about what is going on.  Would you be able to shed some light on the subject?

I spent last week in the Panama City Beach/30A area with my daughter and son in law. Despite growing up on the coast of North Carolina, he decided that this was the best beach ever during our annual family vacation. It was a fabulous week and the beach was beautiful and social distancing was observed.

I had finally started to relax when I saw a DM from XXXX asking me if I had seen the email from the police. What a way to ruin a beautiful day. We both received the same email. XXXX immediately contacted Sergeant Bilbrey. As you can see, we were not in trouble. However, he apparently asked a number of questions of XXXX.

I immediately emailed him and left a message. I didn’t hear from him until this week. In the interim, I spoke with a couple of pastors . Then I spoke with my Dallas based attorney who also reassured me that I was not in any trouble.

The sergeant asked me some questions surrounding this issue.Then he asked if I or XXXX had any reason to feel unsafe. I said that I was glad that I lived half a continent away from Greenberg but her tweets about guns made me a bit concerned. As for XXXX, there is a very good reason she doesn’t want her name known at this time.

Here is one of the tweets that made me a bit concerned for my well being. 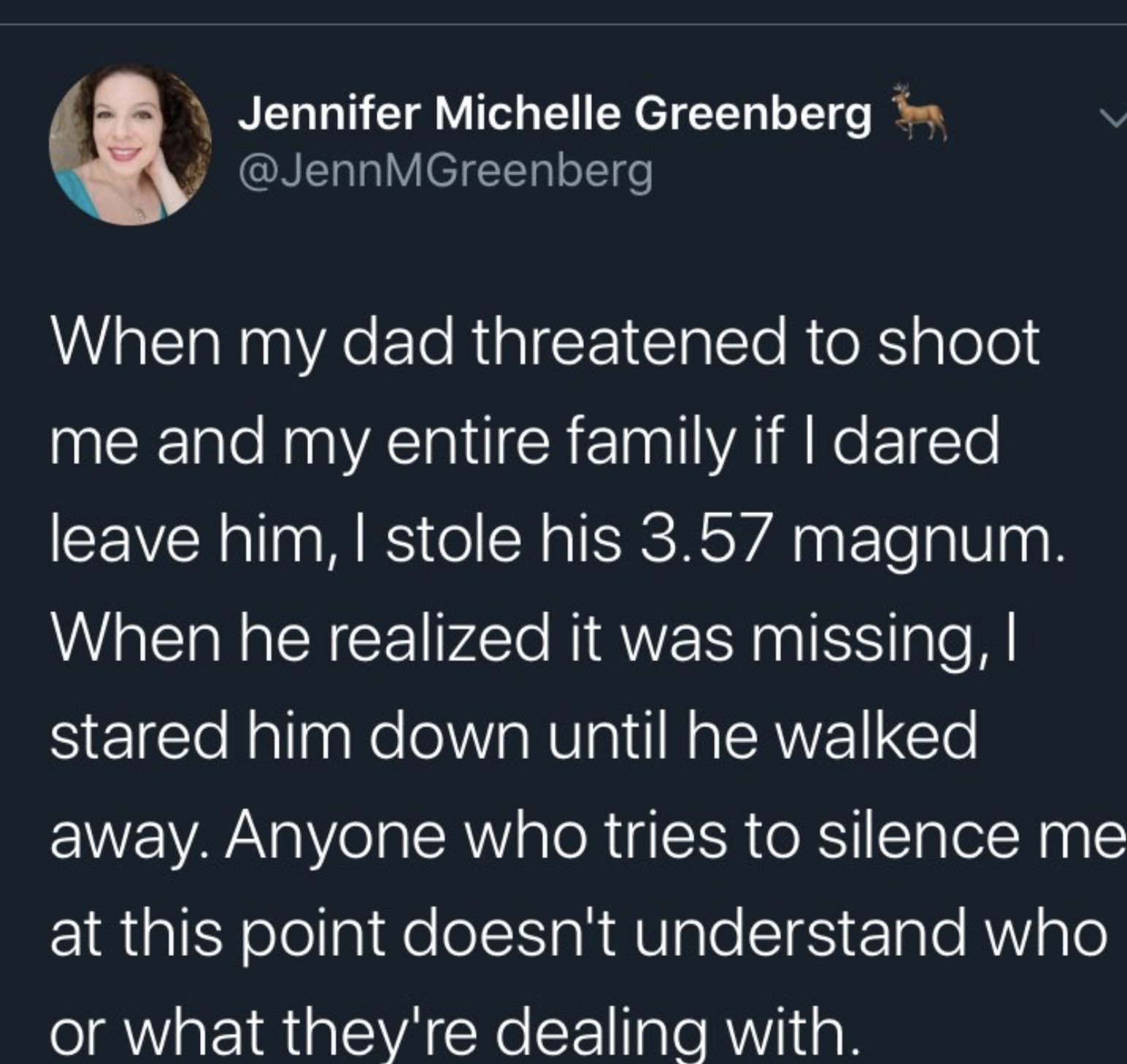 When did this all start?

As best as I can tell, this started  in the late summer, early fall of 2019. Jules (who is not XXXX) had been asked  to endorse Ms. Greenberg’s book. Jules politely declined. This appeared to be not well received by Greenberg. Jules has offered to answer any questions I have the exchanges between Jules and Greenberg. However, I will only post statements from Jules.

Within this series of DM exchanges, Greenberg began to mention me, Ashley Easter and Julie Anne Smith as ganging up on her and being hostile. When I was first shown these tweets, I contacted Julie Anne and Ashley who denied having regular contact with on Twitter or elsewhere. I did so again this week, just to be sure they didn’t mind me mentioning their names. At this time, I barely knew Greenberg, first hearing about her at the SBC 2019  covention in Birmingham.

Jules was frustrated with Greenberg’s communication which appeared to lump her in with Exvangelicals. She also claimed that Jules compared her to a rapist. Jules attempted to explain herself but got nowhere. 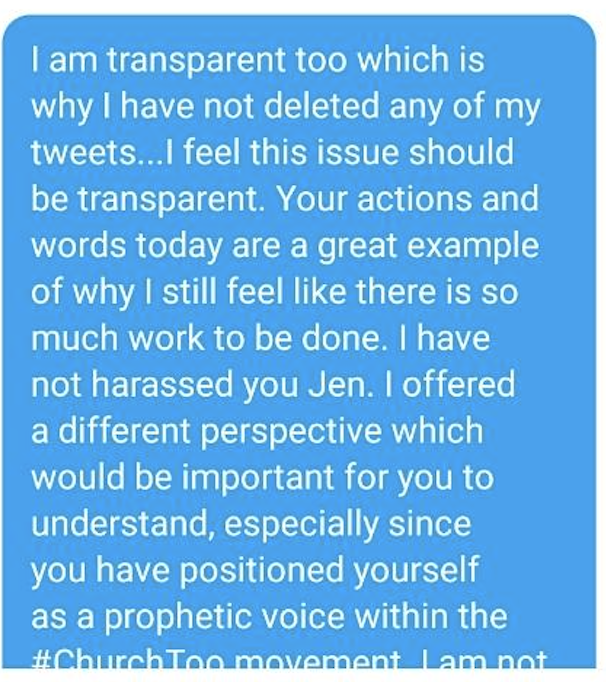 Greenberg got upset, claiming that Jules compare her to a rapist when Jules was merely talking about half hearted apologies. Shortly after this exchange, Greenberg told Jules to stop contacting her.

Dee is accused of blackmail due to this exchange.

I emailed  Greenberg thru her website. I explained to her that I was not involved in any group that was harassing her. Please note that the Sergeant said Greenberg said that XXXX was harassing her using anonymous accounts. One day, XXXX will come forward and most everyone would realize that such a charge is ridiculous.

I asked her to please stop making such comments or I would have to post her texts/DMs that she had been sending about me.

At that point, it was done in my mind. I did not communicate with Greenberg from that point until today.I  have no plans for ever contacting her.

I was told to never, ever say things about a survivor even if his/her story was 100% false.

I had become aware that Greenberg’s story was sometime contradictory. I had been contacted by some acquaintances who alerted me to the matter. They gave me lots of examples and I felt obliged to say something.

How many of you remember these two tweets? 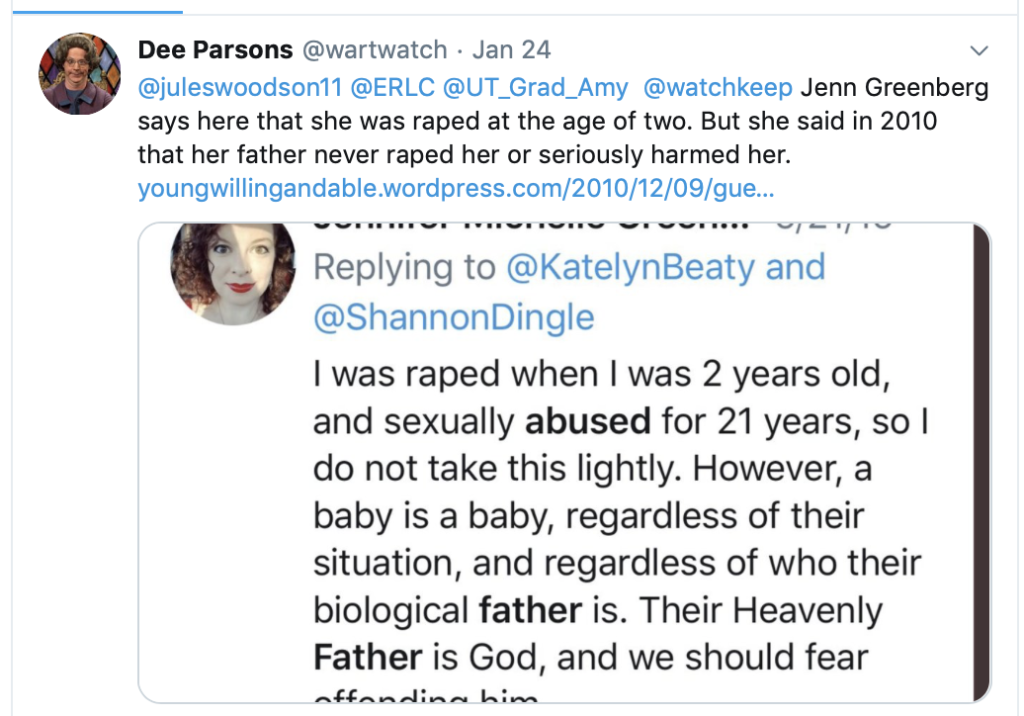 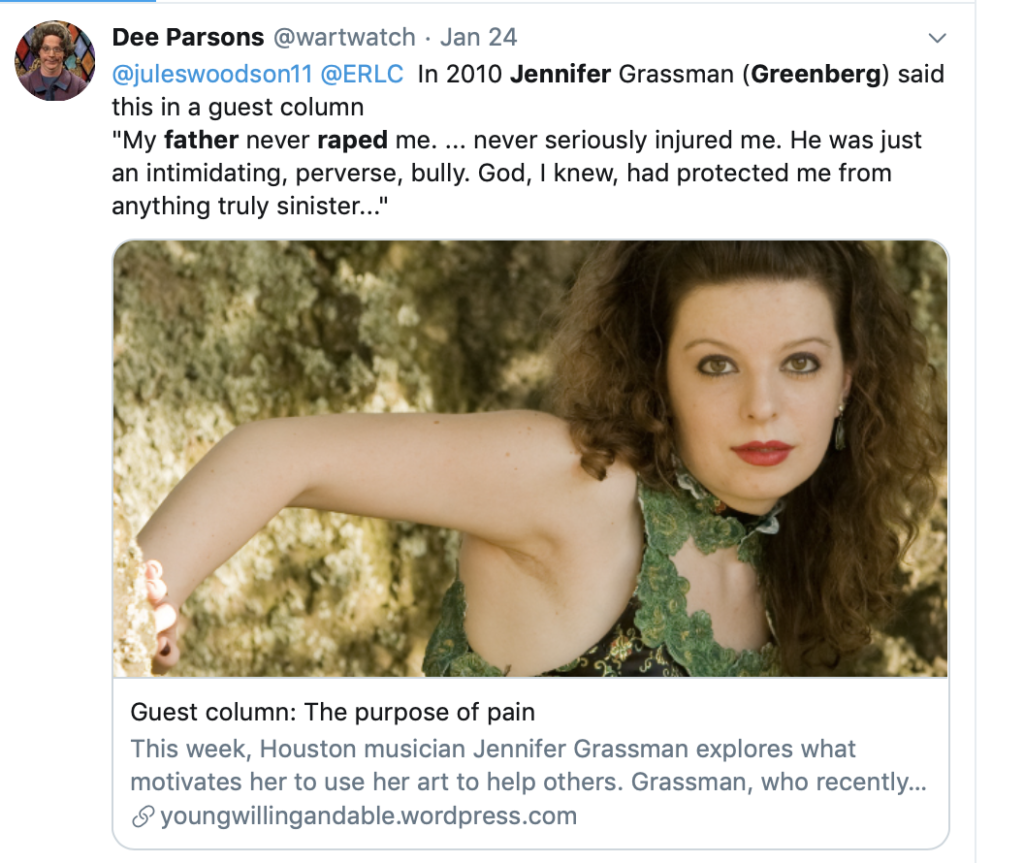 Here is the message that I received from a well known advocate. The word *post* is referring to these 2 tweets.

I was so disturbed by this that I contacted a couple of pastors. Here is what I was told. Greenberg is serving in a role that reflects on the SBC as a Caring Well speaker and often speaks at Ministry Safe events. It is appropriate to question these discrepancies.This is not a new victim who is seeking help. From TGC:

I have been troubled by that 100% statement for many months. I reached the conclusion that truth must always be expected. I’ve decided not to name the commenter but I would not be surprised if people guess who it is.

Is Greenberg really a member of the OPC?

…But I am not a perfect person. None of us are. By publishing my Open Letter, I bypassed church polity which shocked some and angered others. An Amendment was posted to clarify misunderstandings. But the fallible nature of this messenger doesn’t negate my testimony, or make my victimization and neglect any less relevant or real. Rather, it speaks to my pain, fear, and the exhausting struggle I’ve endured.

It is my understanding that there are some kernels of truth in this but also some things that are questionable. However, none of it really matters. Greenberg has allegedly left the OPC and plans to attend a Reformed SBC church.This is just one more explosion in Greenberg’s account.

As many know, I sometimes assist Project Fight in getting medical and dental care for human trafficking victims. My husband (a cardiologist) and I know lots of physicians and dentists and TWW readers have contributed some money to help defray some costs like the dental lab which makes the dentures.

I was warned (and given screen shots) that Greenberg allegedly contacted Project Fight to tell them they shouldn’t work with me any longer because I hurt sex abuse victims. Here is a screen shot of the supposed response by Project Fight.

I got this screenshot from several people. 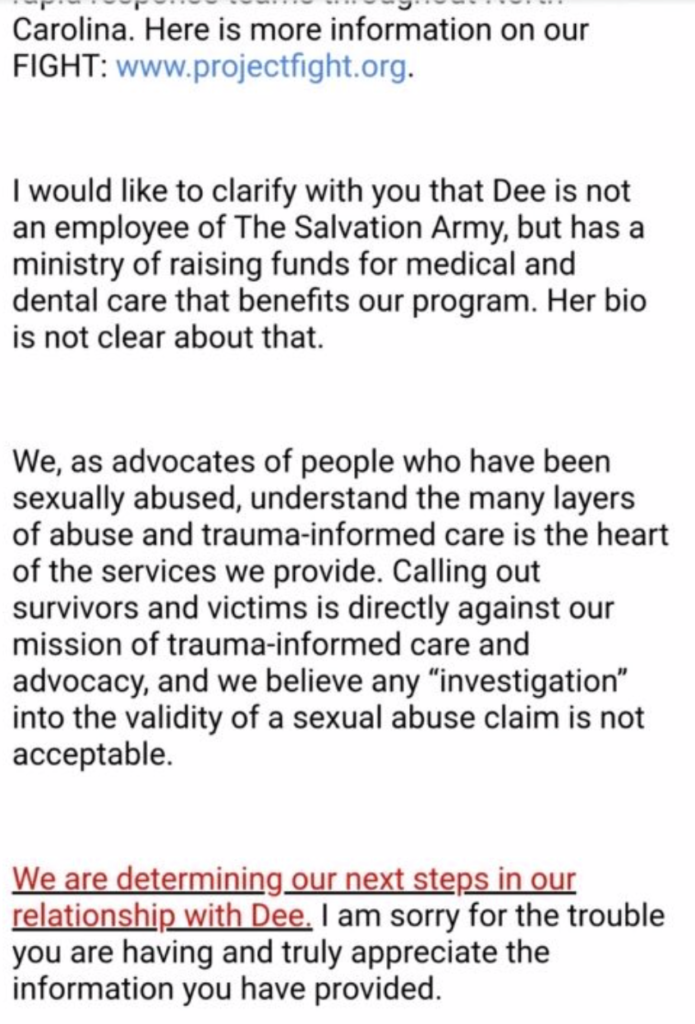 This alleged move by Greenberg  was the one that broke my heart. I couldn’t believe that she would attempt to interfere with trafficked victims getting needed medical and dental care.

After the police report, I decided to call Project Fight. They were deeply disturbed by this supposed letter and said that it is all a lie. Why would any sane person attempt to hurt people who so need our help? What is wrong in that person’s soul?

The police report made me realize that she is becoming more reactive which is worrisome.

I was told by the officer that Ms. Greenberg has been informed that she provided no proof of blackmail (blackmail???) or online harassment at this time.

This has not stopped Greenberg, who continues to claim harassment and blackmail on Twitter.

Where does that leave me and XXXX?

I bear no ill will to Ms. Greenberg. I believe she is troubled and hope that her new church and any friends will help her deal with this obvious anger. Stable people do not go running to the police with silly ‘proof.’ I would not be surprised if she told others like those in Ministry Safe about her intent. I wonder what they might have said.

Let’s end it with this tweet by Greenberg. Perhaps she doesn’t understand how her actions may have led to her feelings of abandonment. 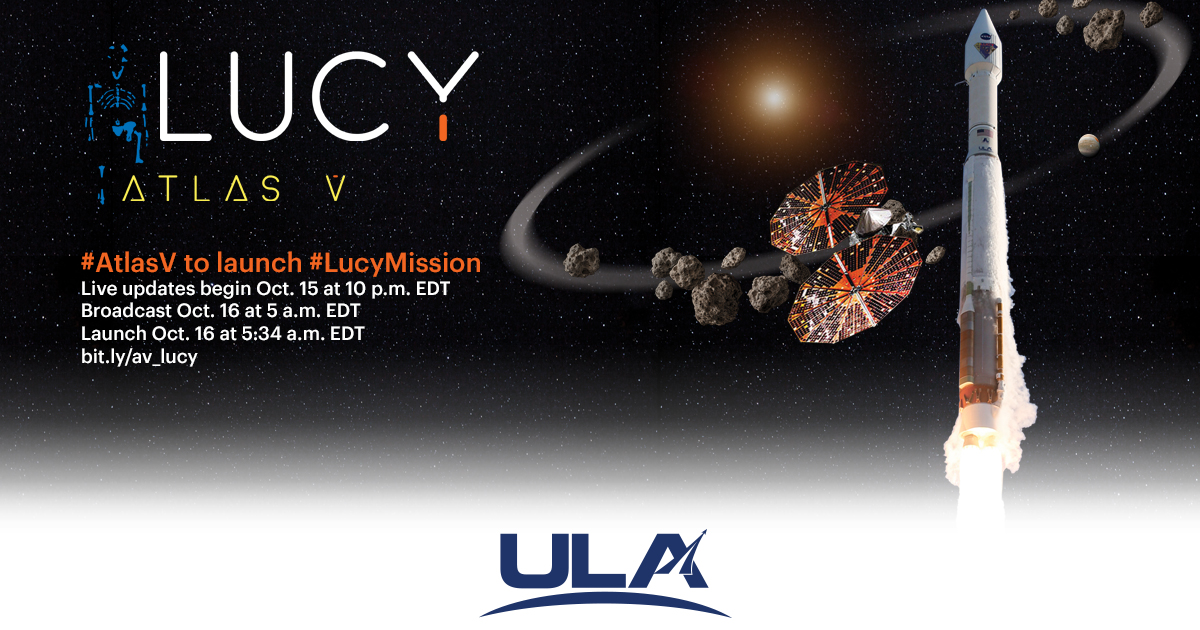 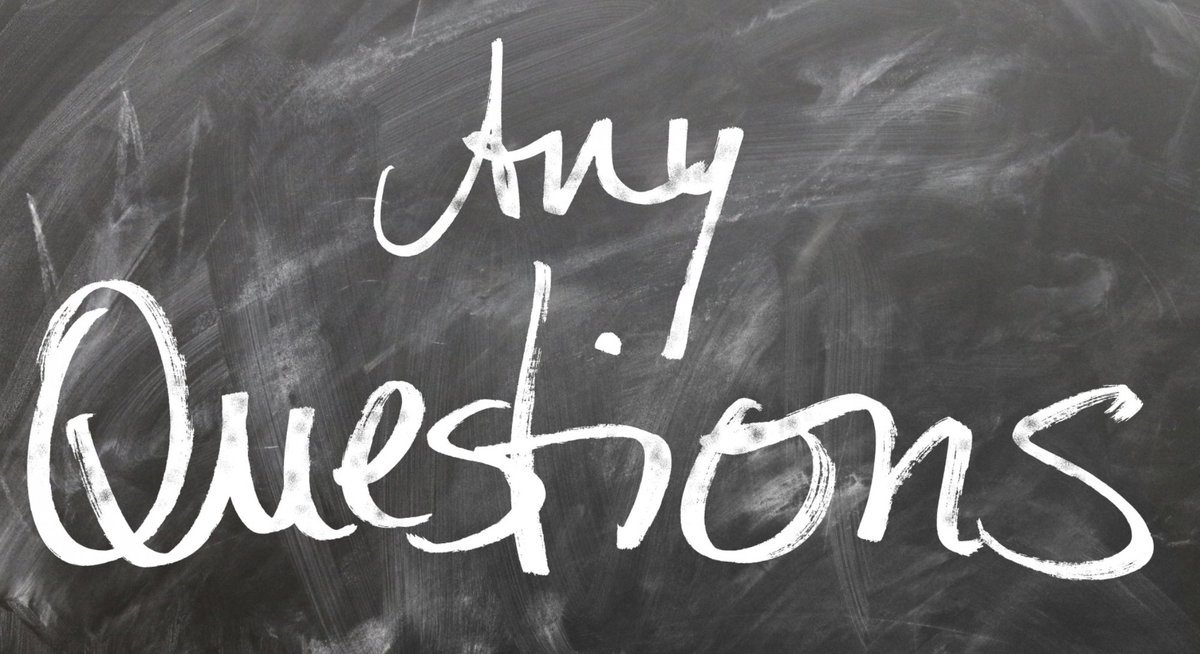