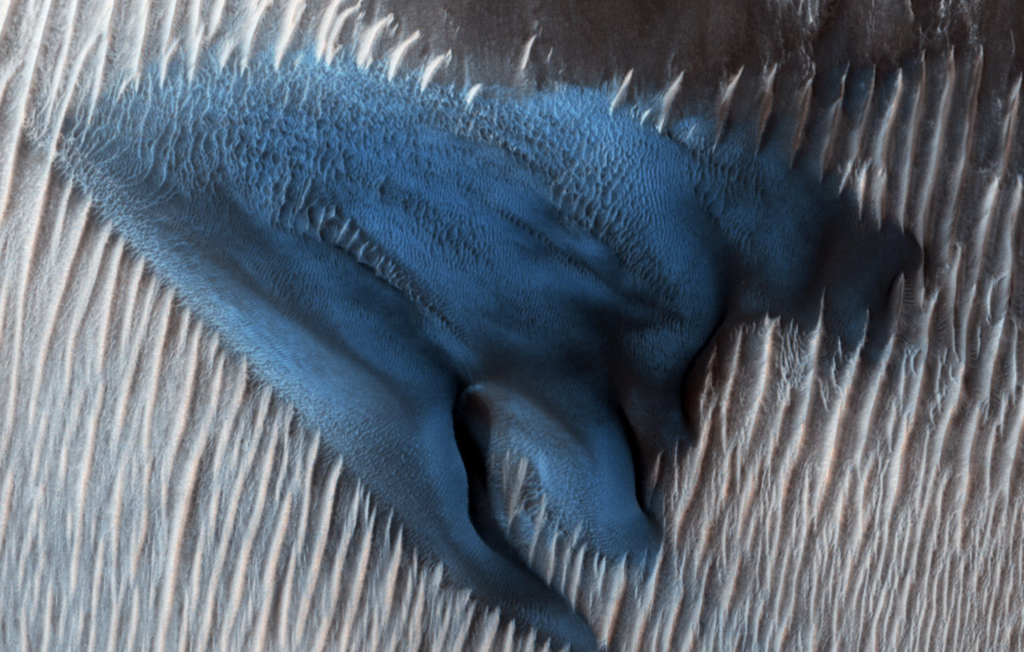 One in a Blue Dune-Nasa/JPL

“Sometimes in life there’s no problem and sometimes in there is no solution. In this space – between these apparent poles – life flows.” ― Rasheed Ogunlaru

A few years back, there was a woman at TWW who claimed that there was a registered sex offender working in her church. She also claimed that she had been written about in a well known West coast news source regarding her advocacy. At first, I believed her and even gave her a job of praying for people at TWW. But, I decided not to post her story.

Sadly, I learned from folks who knew the situation that there was no registered sex offender at the church and the man and his family, that she accused of this heinous crime, were deeply hurt. I believed them because they offered proof. But there is more to this story that I cannot share because it would cause even more pain to the innocents victims (yes multiple) of this lie.

After doing more research, I was able to confirm that he was not a registered sex offender. Also, as I looked for proof of her well known advocacy, I found it did not exist in any media accounts, including the one in which she said she was discussed on the front page. I ended up blocking her from the website and endured threats about teams of lawyers going after me. I knew this would not happen, but it was a trying time because a few readers accused me of being mean to a victim. I couldn’t say why I knew she wasn’t a victim because it would hurt others.

I have felt guilty about this for a long time. I contributed to that pain by allowing things to go on longer than I should have, trying to support a woman who was deeply hurting others. I still feel  pain over that situation. There are a number of readers here who will rememeber the drama and ugliness of what happened

But such an experience does not go to waste. I took away an important lesson. Some people, due to mental illness or a wish to become well known or in hopes of becoming famous, can be untruthful about their situation. I became much more cautious in accepting things as face value and really upped my game in going deeper.

In the 11 years (In March) of blogging, I’ve have not told the stories of about 10 people who claimed to have been abused. In each situation, I felt bad. A few people berated me for my decision. But, I confided in some advocates about each situation to be sure I was on the right path.

My history at TWW speaks to who I am

I’ve often said that this blog will be a history for my family of theological beliefs and questions as well as my concerns about the coverup of sex abuse and domestic violence in today’s Protestant churches. I also have dealt with spiritual abuse, stating  my concerns of how churches misuse things like church contracts (aka covenants.)

The one word that defines me is *victim-centric.* Years ago, before starting this blog, Barbara Dorris at SNAP gave me a piece of advice. When things get confusing, always remember the victim. It will help clarify things. She was right.

This blog has never taken advertisements or kickbacks (for recommending books, etc.) I have no one telling me what to write. What you see is me. There is enormous freedom in all of this. I don’t worry about people’s perceptions or their judgement on my character. I do this for victims, not me. I have this compulsion to write about this that I believe comes from the Spirit (although some will claim I’m a Daughter of Stan (sic))

I have been blogging about abuse for far longer than many of the current crop of victims and advocates. I have been called despicable names (the Mark Driscoll guys were the worst along with Frank Turk), accused of engaging in libelous writing  (Joe Carter) for standing up for the victims of the Sovereign Grace mess. I am still friends with one former SGM member who had two kids abused.

I understand repressed memories. I wrote about them a long time ago just like I wrote a post asking for Paige Patterson to resign 10 years ago, way ahead of the current *woke* leaders. I have consistently stood firm for victims in spite of the constant blowback. I’ve also dealt with legal threats behind the scenes which have thankfully amounted to zip. I’ve had letters sent sand calls made to my churches, telling them to discipline me.

I believe that anyone who follows this blog or takes the time to read it understands that I’ve been advocating constantly for victims even when it was quite difficult with few people around to support me. For a long time, there was no-one doing exactly what I was doing. I was willing to post story after story of abuse and call out the churches and leaders involved. When I started, I did not realize how bad it was out there and I grew in my understanding of the pervasiveness of evil when it comes to abuse.

I am not going to name the person who this is about but neither will I block anyone from naming the person involved in the comments. I did this for a reason. You can read about my initial concerns from 9/20 here. I wrote this person a letter, asking her to stop with her accusations. Behind the scenes (I was given screenshotsI)  I was bing accused of leading a a group of 3 advocates (Ashley Easter and Julie Anne Smith) to harass her online for a long time. This was absolute nonsense since I didn’t know (or wasn’t aware of he)r until Birmingham  (SBC convention 2019) and didn’t really follow what she said.

At the same time, a few victims were upset that she appeared to say they should never leave the church after being abused because she didn’t. If you look at a couple of the negative reviews of her book on Amazon (for some reason Lifeway isn’t carrying her book), you might find it interesting.

I then wrote a note to one person on the Caring Well team since I didn’t know who to contact. Basically, I said this negative stuff about me, as well as others coordinating a lengthy attack on her was simply untrue. Yes, she was upset about my *designated survivor* post but I stood by the meaning that it conveyed.

I also wrote her and explained why I was upset. Yes, I wrote her! I told her about the texts but, under advisement, I did not share them with her because I was concerned that she might try to change them or claim that I made them up. It turns out that I was correct in being concerned. She wrote them and she knows what they said. After that I went merrily off to Greece, returned to a torn up house (planned) and two of my family members whose medical problems had become quite serious. I frankly didn’t reads her tweets, etc. more than a few times because she seemed silent about me which was all I wanted.

The here and now

Recently, I heard from some folks who shared with me comments she had made in regards to my note to her back in October. I cannot release their information due to their fear of retaliation. Just like the woman I spoke about earlier in the post, I need to protect these folks who I believe are victims who have been traumatized by some interactions.

What was said about me, as well as a person she works with, turned my stomach. I realized I was up against a real problem and that the full story has not been told. I knew that any attempts to contact her would result in further disturbing communication. I also know that any such texts would be denied as being real. I was right in my assessment. I decided against any direct communication with her. If she claims I have her *contact info* why don’t you ask her what she said about me trying to get her phone number. (I have absolutely no desire to speak with her on the phone.)

I was left with dilemma. How can I say something that might cause others research the situation. There was only one way to do it without hurting other victims.  I had to use her own word that were either in print or on Twitter. I also knew that I would be accused of going after a *victim.* I’ve been down the road before.

So, I will eave this to to the reader to decide whether or not I have suddenly, after almost 11 years, gone over to the Dark Side. My writings are public.I don’t scrub my website to get rid of disturbing information.  I believe that I have been consistent in my advocacy throughout the years. I am far from perfect but one things is certain. I have always stood for the victims even when it was unpopular and there was no #Metoo #churchtoo movement, even when I was alone. Even when I had Joe Carter of TGC attacking me.

I can also say that even now, I’m standing up for victims even thought it looks like I am not. To say more could cause pain.

Finally,, someone who I respect said I should never have posted those two tweets even if I am correct in my concerns. I get what he’s  saying. I think Spock said it best “The needs of the many outweighs the needs of the one.” I know he thought I hurt some survivors. I probably did and I feel bad about that. But, there are others hurt in this story and I can’t talk about them. See he story I told in th beginning. There s more to this story but I can’t tell you. I cannot tell you who sent me the emails of Iain Campbell’s affairs either. I’m protecting folks, something I do a lot.

If my 11 years of writing is thrown out the window because of the claim I am *abusing others *by two tweets  and that it is my responsibility to tell the entire story, so be it. However, if someone really believes that, I wish they would tell me why they think I would ditch 11 years of advocacy?  I know there are repressed memories, I was discussing that when some commenters were not around or not yet  *woke?*

I hope this helps. I may be able to release one text in the near future. Also, Jules Woodson has been terribly hurt by this. I am thankful for a pastor who listened to me and counseled me in this situation.