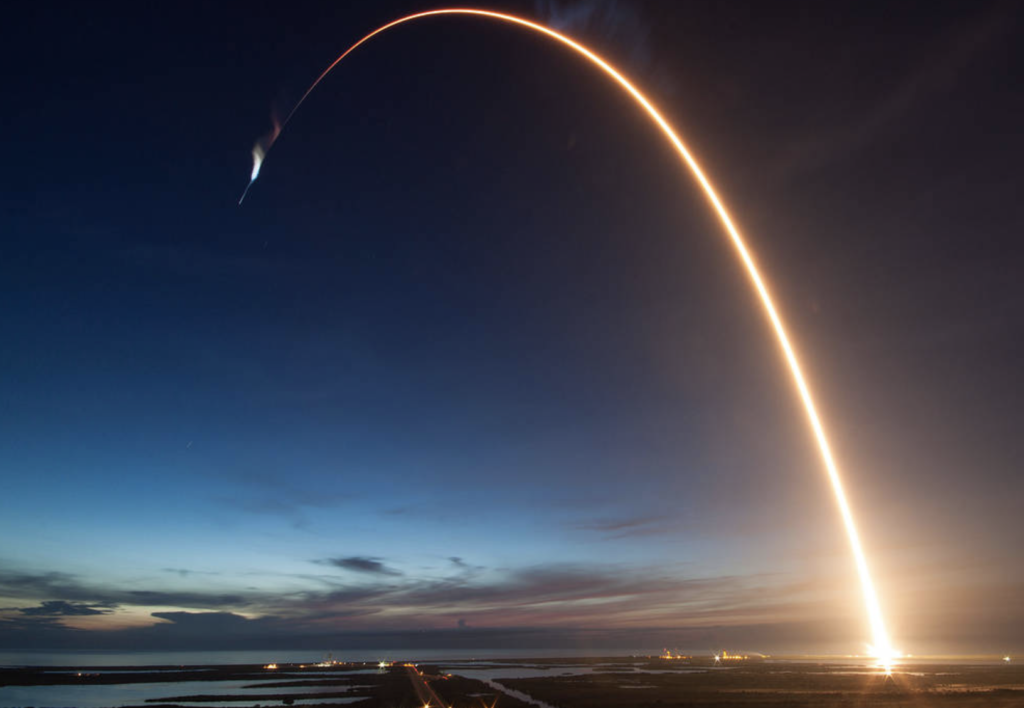 “We can ignore even pleasure. But pain insists upon being attended to. God whispers to us in our pleasures, speaks in our conscience, but shouts in our pains: it is his megaphone to rouse a deaf world.”
― C.S. Lewis, The Problem of Pain

I had hoped that, by simply ignoring some things, peace would be achieved. Sadly, things have escalated and I find myself in a position of having to explain that which I had hoped would simply fade away. Abuse affects us all in differing ways. There is an old saying that hurting people can hurt people.

I have decided to explain things as simply as possible since this situation continues to escalate and I am being asked questions. Hopefully this explanation will suffice.

This is a response to some accusations made by a survivor who is currently in the public eye. I have elected not to name her although that may not matter. She has accused me of speaking about her even when I am not. Over the last couple of months, a few bloggers, victims, and advocates including me have been accused of  one or more of the following actions.

I have copies of all of these accusations and will post them if this continues. Given the upcoming conference, this would be undesirable.

I believe that this individual is troubled which is not uncommon for those who have been through serious abuse, I, along with another, have contacted two individuals involved with this person with the hope that some will help her.

I have tried to ignore these silly accusations for awhile now. However, since others are getting dragged into this, I felt I needed to speak.

If any of you have questions about this or have been contacted, please let me know. I am asking all commenters not to mentioner her name. It will only cause the situation to escalate.

It is also my hope that those who love this victim will surround her with supportive care. I bear no ill will towards her. I don’t even know her personally. That I why this situation is so disconcerting.

Finally, I stand by my designated survivor post and will soon feature an article which will demonstrate what I mean by this. Well known and skilled survivors who have been abused within the SBC have been ignored and I am not talking about me. Some might think that this has been a ham handed attempt by some leaders to control the narrative. I have wondered this myself.

Please join me in praying for peace.