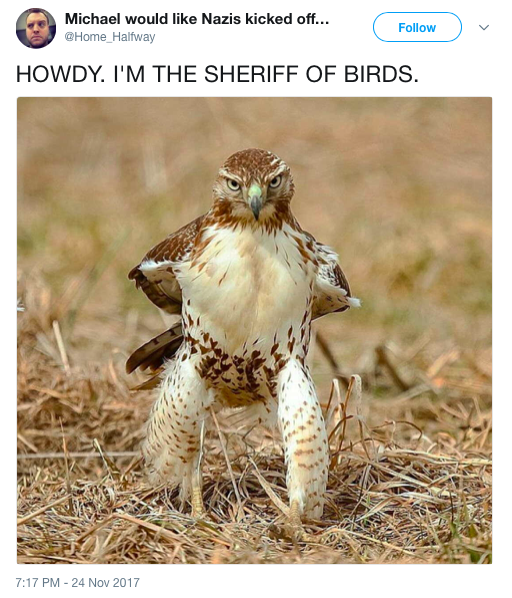 Last night, after enjoying a wonderful service at my church, my husband and I stopped to bring home some food so we could watch a few shows together. It’s our favorite time of the week. While we were waiting for our order, I checked my cell phone and almost went ballistic in the sedate Village Deli. This needs to get out there ASAP. It fits under the *I told you so* category. This a rare Sunday post.

Whenever a report gets released on a Saturday evening, you can be sure of one thing. The producers of the report hope that you are out enjoying your Saturday night and will go to church on Sunday and maybe not notice what just transpired. This happens in politics all the time and the SBC ranks amongst the most political organisms I know.

So, as soon as a saw this title in Baptist Press, SBC bylaws workgroup releases sexual abuse response, I knew it would be hot stuff. And it was. (It was 11 AM when I told this shot.)

You can be darn sure that they won’t be going after 2nd Baptist and some of the others (maybe all).

The Bylaws Workgroup requested on February 19 that the president provide information he referenced as a “dossier” containing the information upon which he based his naming of the churches, and he supplied that dossier to the workgroup on the afternoon of February 22.

What do they mean “exhibits an indifference?”

There will be no *presumption of guilt.”

Acting in accord with these principles, and biblical principles such as Matthew 18:15-20, Proverbs 18:17, and others, we applied such a test to the churches which, in the President’s opinion, had been publicly singled out because of allegations that employees or volunteers within each church had committed sexual abuse.

And the passage of time may mean that the new people running the church are absolutely beyond reproach.

We also considered whether the combination of such factors as the passage of time, changes in the church’s administration and membership, and the church’s adoption of policies to prevent abuse and properly respond to charges of abuse would make launching an inquiry of no value in addressing sexual abuse but only further harm a congregation recovering from the effects of crimes committed in its midst.

Greear gets his butt kicked for accusing the ten churches.

JD is that *individual.*

While victims of sexual abuse should always be encouraged to report the crimes against them, we urge all members of the Executive Committee and messengers to the Southern Baptist Convention to avoid publicly calling the names of churches without having documentation of criminal convictions and giving prior notice to the church. No individual possesses the authority to declare a church to be under a Convention inquiry of any kind.

And leave SBC central out of this.

We think such untoward actions by a church will be first and best known to the local association and the state or regional convention. When questions arise as to whether a church is in friendly cooperation with our Convention, we believe it is preferable and fairer to all involved if the names of suspect churches come to the attention of the Executive Committee and the Southern Baptist Convention from those sources.

The committee goes on to exonerate many of the 10 churches.

Of course, 2nd Baptist Houston was exonerated. Fearing an outcry, SGC Louisville was left in that well-defined *we’ll see” club.

Those who are in the *no further inquiry needed* club are:

(Don’t get excited here, folks. It is rather simple to get into the *no further inquiry* club.)

OK-all you SBC gurus, help me out here. Through the years I’ve been assured that the SBC central doesn’t kick out churches? That glorious task was left to regional SBC groups. So what previous letters were sent from central SBC? Are these churches truly autonomous?

Is pressure being brought to bear on the Houston Chronicle/Robert Downen?

Keep an eye on this situation. 2nd Baptist is in Houston, along with 2 other *executive committee* exonerated churches.

Let me remind you of these statements I made in my last two posts.

The two churches on the *further inquiry* list will fall on their swords, do *something* and be exonerated. The wild card is SGC Louisville. Will they throw them under the bus to appease the lookers on?  I give it 3:1 odds of getting the boot. However, before that happens, CJ Mahaney may quietly remove their churches from the SBC. Keep an eye in the SBC directory of churches. As of today, they are on the list.

I’m sure SBC phones were ringing off the hooks. I wonder how many lawyers were involved? The new and improved SBC is still the same old SBC. They’ll just get some SBC sanctioned child protection rules in place. And then they will figure out how to exonerate any church which screws up.