"But there is a particularly nasty breed that often goes unnoticed, a type that we might call the “Broken Wolf.” These are the false teachers who use their own authenticity, pain, and brokenness to attract believers who are also suffering and broken—and then using their “brokenness” to lead the sheep to turn away from God’s Word and embrace sin." 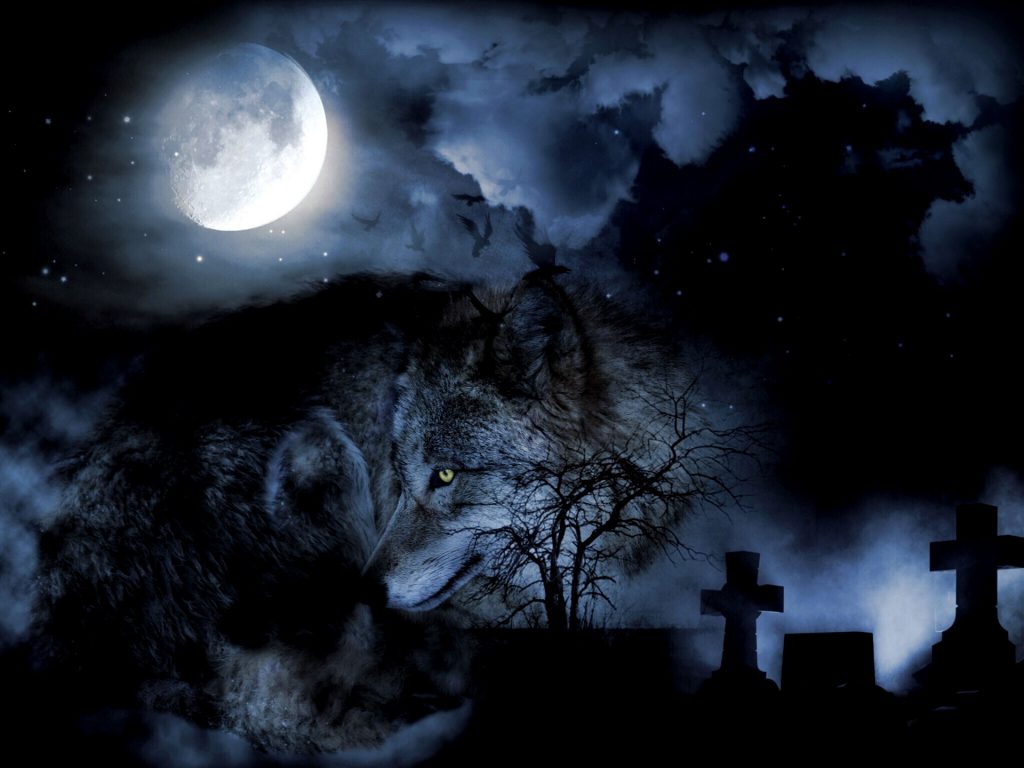 We had planned to post ONLY permanent pages this week; however, circumstances have changed. Many of you are aware that TWW has been brought into Joe Carter's discussion on 'broken wolves'. That will not be the focus of this post, so please hold your comments until we publish Dee's upcoming post on what has been happening in the Twitterverse involving Joe Carter.

In case you missed it, Joe Carter, Editor for The Gospel Coalition, published a doozy of a post last Friday. It was entitled Beware of Broken Wolves, and it has caused quite a stir in the blogosphere. We want to take a closer look at this post, so in Joe Carter fashion, here are 9 things you should know about his Broken Wolves diatribe.

1.  The Gospel Coalition crowd is great at inventing terms such as 'complementarian', so it's no surprise that Joe Carter would come up with a description that is found nowhere in the Bible, namely 'Broken Wolves'.

2.  Quite a few people who read Joe's post (including the Deebs) had a difficult time understanding his points. Either they aren't sure what he was trying to say or they have been told by Joe that they have misunderstood him. One reader remarked:

God is not a God of confusion but of peace, as in all the churches of the saints.

3. When challenged by commenters to reveal whom he had in mind when he wrote his 'Broken Wolves' post, Joe Carter refused to 'name names'. One of the early commenters questioned whether 'survivor blogs' (TWW, Spiritual Sounding Board, etc.) were the focus of Joe's post, and he responded that they were not. (Unfortunately, there is more to report, and Dee will cover that later)

4. In his post, Joe Carter appears to be instructing women to confront 'broken wolves'; yet, when challenged, he claimed he isn't solely focused on women. From the post…

Many of us men—including elders called to protect their flock—remain silent hoping that one of our sisters in Christ will speak up before the popular and prominent female Broken Wolves in our midst devours another one of our own. But if not, we probably won’t speak up. The brokenness of Broken Wolves often act as a shield that protects them from any legitimate criticism because we fear being viewed as harsh or unloving towards women. The result is in failing to speak out we leave the women (and men) in our churches vulnerable to be ravaged.

5. Carter claims in a Tweet that commenters on the Broken Wolves post have fallen into two categories (see screen shot below).

Apparently, those in Carter's camp are the ones who clearly comprehend what he has written and consider 'Broken Wolves' to be a HUGE PROBLEM. The rest of us, well, we are probably predestined NOT to understand his post.

6.  Several days after the post was published, Carter finally provided some insight into those whom he labels as 'Broken Wolves'. see screen shot below)

a person who maintains that Christians are freed from the moral law by virtue of grace as set forth in the gospel.

7. In our opinion, Joe shows no empathy for those whom he labels 'broken wolves', nor does he attempt to understand how they became 'broken' in the first place.

8. Joe Carter claimed he is not deleting comments (see screen shot below).

Yet, the following appears twice in the comment section.

9. And last but not least, you should know that this must be one of Joe Carter's most widely read posts because there are well over 200 comments!