The secret of life is honesty and fair dealing. If you can fake that, you've got it made. Groucho Marx link 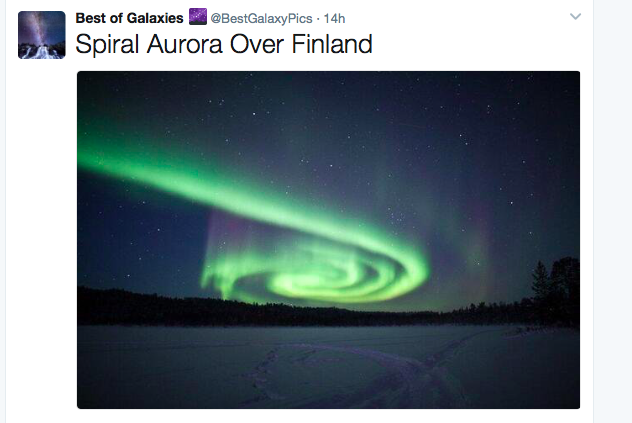 Over the last few months, TWW has received some emails which have asked the question, "What is going on with Maurilio Amorim?" As I looked at the subject matter contained in these emails, I decided to take investigate the subject. I came to the conclusion that this question was valid and that I would throw it out to our readership for discussion.

Pete Wilson and The A Group

Let's review the situation. Last fall we posted Pete Wilson Is So Exhausted and Burned Out That He Became the President of the A Group. You may remember him as the pastor who told people he needed to leave the ministry due to exhaustion. He failed to mention that he had accepted a job at The A Group nor did he mention he was recently separated and going through a divorce. Rumor had it that some of the church leadership thought TWW was *lying* but time proved our point. Pete and Brandi are getting a divorce. We work very hard to provide accurate information. We would never write anything that we did not believe to be true.

We have a question. Does anyone know if any former Crosspoint employees besides Pete are working at The A Group?

I have spoken with a number of individuals who think Maurilio is a nice guy who is quite talented in his chosen field. He is currently going through a prolonged divorce process which has been quite ugly,  according to two sources. I have received copies of the divorce papers but have decided not to post them unless it is necessary.

A few individuals expressed concern about his online presence on social media so I decided to check it out.

Graphic Warning: If you are uncomfortable viewing pictures of well developed men in various stages of undress, you may not want to click on the links provided.

It is considered a social faux pas to leave up pictures and posts of a personal nature on the Internet if one is planning to go into the business world. It is quite easy to find out information about any individual who keeps her/his Facebook open to the public. When it is open to the public, it is fair game.

We were told to look at Mauriilio's Facebook page by a few folks. At first glance, it seems like it is an *Ode to Maurilio* with many pictures on Maurilio looking quite fit and dapper…a bit narcissistic appearing but not so bad, right? I was told to dig deeper.

I decided to click on the names of male friends who left encouraging comments. Well, needless to say, I was a tad surprised. In the last couple of months, those particular links have been removed. We took quite a few screen shots that would give readers a good idea of what we are saying but we have decided not to post them at this time. 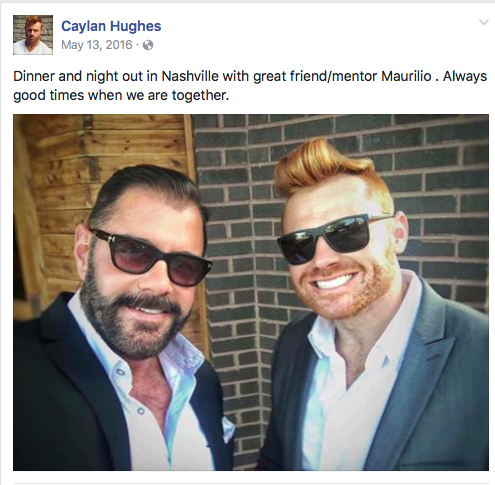 I think Mauriilio's Facebook page is a bit much. However, he is a social media expert so maybe he knows better than I.

Once again, the following two public endorsements seem a bit over the top considering that Maurilio is aiming for business from the evangelical set.

In this ad, Maurilio, continuing to show his concern for his body image, likes his Spanx. This is a pretty innocuous ad.

Amorim gets a bit raunchy in an ad for NuLife Institute.

NuLife is a group that is into using hormone replacement. Here is what the company has to say.

From improved memory and clarity to higher energy levels and a heightened sex drive, our offerings—from HRT and HGH to PRP and beyond—can help you live your life to its fullest in ways you haven’t imagined.

So, Maurilio, once again, showed us his amazing physique. However, his endorsement is off color since we know he is getting a divorce. (The divorce has been in process for several years.)

If Amorim is trying to reach the conservative evangelical world, it would seem that his public social media presence is a bit awkward. However, he is the social media expert. Maybe this is what churches and parachurch groups are looking for these days.