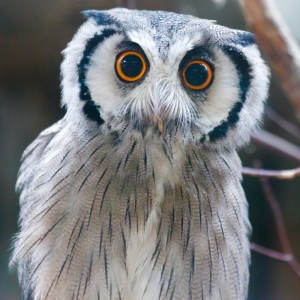 We do not know what has happened to SGM Survivors. It is very difficult to *forget* to pay your domain name fees since the companies bug you incessantly for months with warnings. If we hear anything (or you do) we will pass along the information.

We are putting up this page to facilitate communications between folks. If SGM Survivors has disappeared down a black hole, we will convert this to a permanent page.