“If the problems you have this year are the same problems you had last year, then you are not a leader. You are rather a problem on your own that must be solved.” ― Israelmore Ayivor link (Dedicated to TGC™) 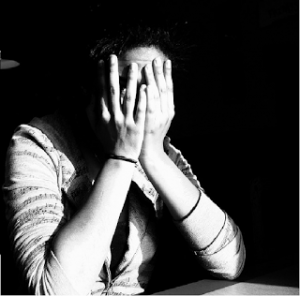 The Gospel Coalition claims they are against sex abuse. They claim if we follow complementarianism, we will vanquish abuse.  Of course, they say nothing about their support of CJ Mahaney or Al Mohler's little joke about CJ Mahaney's Google presence. That presence which, of course, is flooded with articles in national magazines about the child sex abuse scandals.

The Gospel Coalition jumps all over churches which allow women in leadership but does not seem to blink an eye at child sex abuse covered up or even perpetrated by pastors. I have what i believe to be proof beyond the chronic groveling at the feet of Mahaney.

How to report a church to TGC™

Now, one would think The Gospel Coalition (TGC™) would be most careful to remove any church caught up in a terrible sex abuse scandal. They even say that one can report such rogue churches.

4. Report a church that doesn't align with TGC's Foundation Documents. If you find a church that doesn't seem to be in alignment with TGC, we ask that you'd let us know. You can do so by clicking the “Report” link next to each listing. We value your input since TGC is not able to personally review each church in the directory.

We posted about this reporting mechanism awhile back. Today I visited the site and, lo and behold, Mahaney's church, Sovereign Grace Church Louisville, is not listed as a member. Since I know that it was at one time, I wonder what happened. Could they have had so many reports that they removed the listing? Could the church still be a stealth member? I think this is worth looking into for a future post. 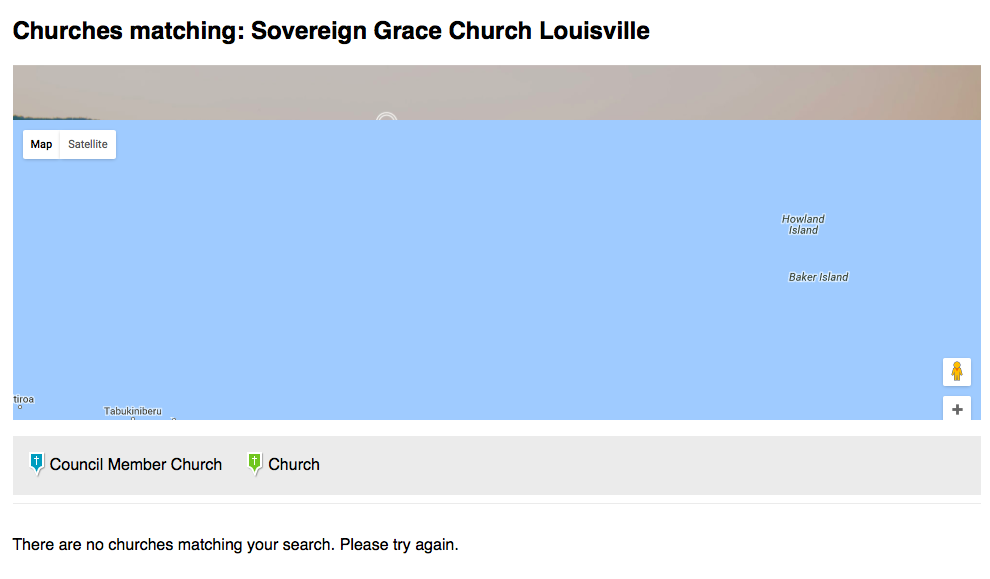 The Raw Story, KDVR, Fox31 reported on this situation. Here is one news report. Embedded videos from news sources often go blank after a short time so the rest of the post reviews the accusations.

Here are the alleged facts from these three sources: Raw Story, Fox31, and KDVR.

3. Darrell Ferguson denied knowing about this until the police came to arrest Wyatt.

4. An arrest affidavit seems to refute Ferguson's denial. According to Raw Story

(according to an) arrest affidavit for Wyatt, both head pastor Darrell Ferguson and the 12-year-old girl’s adoptive parents agreed that it would be best to not go to the police because they were concerned about what would happen to Wyatt.

5. The parents of the girl did not want to report it because it might hurt the church and Wyatt. According to Raw Story:

The officer who interviewed the girl’s adoptive father said that the man “made it clear his interest was in protecting the church and its reputation more than protecting his daughter.”

6. The parents and the church felt that biblical counseling would take care of the issue. According to KDVR:

According to the court documents, the father told police he wouldn’t let their daughter talk to them and “felt biblical counseling they would receive through the church was sufficient."

The affidavit states that the officer told the father, "A crime had been committed against his daughter and he was refusing to do anything to help her and was keeping her around the person who violated her.”

7. The lead pastor *feels* he did not have to report this (after saying he didn't know about it?) because, according to KDVR:

When police contacted Ferguson about what Wyatt had told him, the pastor said he “read the statute regarding mandatory reporting and feels he is not required to make a report since the information was discovered during counseling

8. The whistleblower who reported this was disgusted by the response of the church. KDVR reported:

Another congregation member reported it to police because it appeared there was no concern about the impact of the crime on the child.

That whistleblower said despite admitting the sexual relationship, Ferguson allowed Wyatt to continue going to church and crossing paths with the girl. (!!!!!!!)

Sadly, as soon as I checked this page at Agape Bible Church, I knew that this was another Calvinista abuse fail. Look at their reading recommendations.


Some Modern Authors & Teachers We Recommend:

Very insightful Bible expositor. Especially helpful in his teachings on the role of emotions in the Christian life and in loving God.

Detailed Bible expositor whose faithfulness to the text of Scripture and depth of study makes it so even if you do not agree with his conclusions, you will learn something from Scripture that you didn’t already know in most every sermon.

The father of the modern biblical counseling movement (counseling that regards Scripture as sufficient, without the need to revert to the theories of psychology and human wisdom for spiritual problems. We also recommend other proponents of biblical counseling such as David Powlison, Paul & Tedd Tripp, Ed Welch, etc.

Helpful teaching in the area of home and family. Sometimes may cross the line into presenting his beliefs about home schooling as biblical right and wrong rather than as his opinions, but overall his teaching is very helpful. Also very good on racial issues.

One of the most influential conservative Christian scholars of our time. He has written many very helpful commentaries and other works.

Another sound, detailed, verse-by-verse Bible expositor who handles the Word with skill and accuracy.

One of the greatest preachers of his generation (died in 1892), Spurgeon had marvelous insights from Scripture, a passion for reaching the lost, and an uncanny skill with the English language.

Godly, insightful widow of the missionary Jim Elliot who was killed on the mission field, Elizabeth went back to those who murdered her husband and reached them for Christ. She has written several helpful books.

This church is a member of The Gospel Coalition.

Why I believe that The Gospel Coalition, along with T4G, CBMW and Al Mohler, bear some responsibility for this situation.

Each of these groups has done their level best to support churches like Sovereign Grace Ministries which subscribe to their theological statements. They give conferences , tell jokes at conferences, and recommend books not only by Mahaney but by men like Doug Wilson who condoned a marriage of a pedophile to a naive young woman who now has a baby which allegedly sexually stimulates him.

Then, there are stupid pastors out there who actually believe that this is the correct way to handle sex abuse of underage kids in their congregation. Why the heck not? John Piper loves CJ Mahaney. Al Moher thinks it is all a big joke and many dudebros in the conference audience all laughed along. Tim Challies deliberately avoids learning too much about it. CBMW has him on their council.

It is time to face the facts. The Calvinista contingent shows precious little concern for the victims of child sex abuse. TWW lays some of this mess at their *theologically perfected* feet due to their actions which do not seem to reflect their words.It is time for them to man up.

Go to this page. You will see the following. Click of the green report button to the right and fill in the blanks. This post gives you enough detail to fill it in.