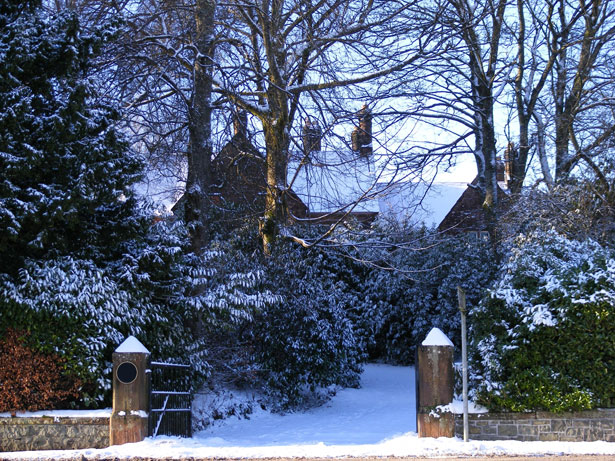 Advent God,
we journey with you,
to Bethlehem’s stable
and a new-born King,
ears attuned
to the song of angels,
eyes alert
for Bethlehem’s star.
Forgive us
if on our journey
if we are distracted
by the tempting offers
of this world.
Keep our hearts aflame
with the hope
of Christmas,
and the promise
of a Saviour.
Amen

Almighty God,
give us grace to cast away the works of darkness
and to put on the armour of light,
now in the time of this mortal life,
in which your Son Jesus Christ came to us in great humility;
that on the last day, when he shall come again in his glorious majesty
to judge the living and the dead,
we may rise to the life immortal;
through him who is alive and reigns with you,
in the unity of the Holy Spirit,
one God, now and for ever.
Amen.

Now it happened that He was passing through some grainfields on a Sabbath;
and His disciples were picking the heads of grain, rubbing them in their hands, and eating the grain.
But some of the Pharisees said, “Why do you do what is not lawful on the Sabbath?”
And Jesus answering them said, “Have you not even read what David did when he was hungry,
he and those who were with him, how he entered the house of God,
and took and ate the consecrated bread which is not lawful for any to eat except the priests alone,
and gave it to his companions?” And He was saying to them,
"The Son of Man is Lord of the Sabbath.”

Lord Jesus, light of the world,
born in David’s city of Bethlehem,
born like him to be a king:
be born in our hearts at Christmas,
be King of our lives today.
Amen.

May God the Father,
who loved the world so much that he sent his only Son,
give you grace to prepare for life eternal.
Amen.