"To thine own self be true." 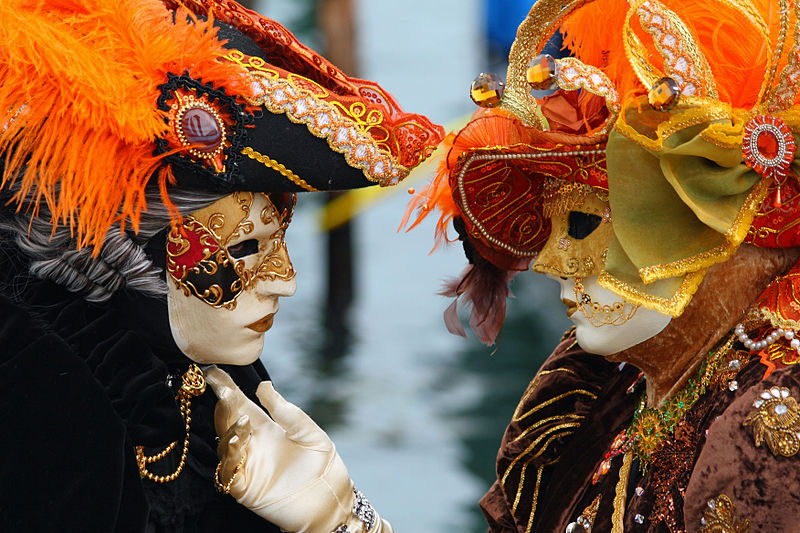 Recently, the Associated Baptist Press focused on this phenomenon in an article entitled:  Name changes challenge churches on Baptist identity.  It begins with this example:

Over the weekend, Virginia Heights Baptist Church in Roanoke, Va., plunged headlong into a continuing, decades-long trend in American Christianity by dropping the denominational reference from its name.

So when Nelson Harris showed up for work Monday it was as the pastor of what is now called Heights Community Church.

Then there's the Village Church in Texas.  Interestingly, this matter is addressed on the church website.  Here is the pertinent information:

What is Our Denominational Affiliation?

When The Village began, three groups gave our church financial support to help us start, with which we remain in partnership:

The website goes on to answer the question:  Why Remove the Word "Baptist" From our Church Name?

The name of the corporation is Highland Village First Baptist Church. However, as a means of eliminating obstacles that prevent people from exploring the claims of Christ through a local church, Highland Village First Baptist Church operates publicly under the name “The Village Church.” This in no way separates us from our Baptist heritage but enables us to be more effective for the Lord Jesus Christ.

Village Church also includes this information on its website:

What are the Advantages of Affiliating With the SBC?

Affiliation with the SBC allows our church to participate in the largest missionary organization in the world. Through the SBC “Cooperative Program” we help support over 7,500 missionaries in 104 countries around the world. While we support the SBC in missions, we do not send delegates to the annual convention.

But you can be sure that Matt Chandler, pastor of the Village Church, makes Calvinista conferences a priority.

The Associated Baptist Press article cited above goes on to state:

Rather than sitting on the information about Baptist or other denominational identity, most congregations have found that it works best to sprinkle such affiliations throughout web sites, bulletins, programs and other materials, said Eddie Hammett, author, congregational consultant and president of the North Carolina-based Transforming Solutions.

“I’ve never found anybody trying to hide it,” Hammett said. “It may not be in the phone directory or on the sign, but they don’t try to hide it.”

Dee and I find Eddie Hammett's claim interesting in light of the fact that there are several churches here in North Carolina that made the top 100 Largest Southern Baptist churches in the country last year; however, there is no mention of the Southern Baptist Convention on the church website as far as we can determine.

So why the identity crisis at some Southern Baptist churches?  No doubt there are several reasons; however, we wonder whether the sex abuse scandals that are plaguing the denomination could be a factor.  A case in point is the megachurch Second Baptist Church of Houston, which earlier this week garnered headlines because it was slapped with a lawsuit over a youth pastor's behavior.  Here is what happened, as explained in the article:

Harris County family is suing Second Baptist Church for its alleged role in the sexual assault of a then 12-year-old girl. The lawsuit, filed last week, claims that Second Baptist youth pastor Chad Foster targeted victims under the guise of spiritual leadership.

In 2013, Foster pleaded guilty to sexual assault charges and received a five-year prison term. Using the pseudonym Jane Doe, the family's civil lawsuit seeks unspecified financial damages from the megachurch for negligence, breach of fiduciary duty and sexual exploitation of a minor.

Second Baptist Church is led by Ed Young (not to be confused with his son Ed Young Jr., who pastors at Fellowship Church in Texas.)  According to the article cited above, Second Baptist Houston boasts a membership of 65,000 and an annual budget of $53 million.  Perhaps these are clues as to why no one wanted to rock the boat regarding child sex abuse.  Here is the reason for the lawsuit, as stated at the above link:

According to the suit, Second Baptist "encouraged Foster to develop close emotional bonds with unsuspecting youth he met at public schools," yet the church did not provide any training about appropriate behavior with minors.

Instead, the suit alleges, the church focused on "enticing pre-teens" with free lunches from McDonald's and Pizza Hut.

"By engaging youth met in public schools in church activities, the parents eventually become involved as they shuttle their children to various church activities. These same parents proceed to join Second Baptist, and subsequently help grow the flock financially," the suit reads.

Once Foster won Jane's trust, he began to chat with her on Facebook and Skype. "Using Jane as his muse, Foster would expose himself and engage in acts of self-gratification while he was in his bedroom," the suit reads. "He would ask Jane to take off her clothes, talk dirty to him and help him."

"Once again, Foster was allowed to use his guise as a youth minister as a vehicle for his own sexual interests with a minor," the suit continues. "If not for his position with Second Baptist and then Community of Faith, Foster would have been unable to victimize Jane."

Because the churches "promoted Foster as a qualified, trained and supervised youth pastor," they are liable for his misconduct, the suit alleges.

If you have ever taken a look at a website called Stop Baptist Predators — hosted by Christa Brown — you will know all too well that there are serious problems with regard to sex abuse in Southern Baptist churches.  Christa documents many Baptist scandals.  No doubt there are others that have gone unreported.

Speaking of that, the 'alleged' real life confession of Stephen Collins who pretended to be a pastor on the beloved TV series 7th Heaven has brought this serious matter to the forefront of many people's minds.

We would be interested in your theories regarding why some Baptist churches are deliberately hiding their affiliation with the SBC denomination.