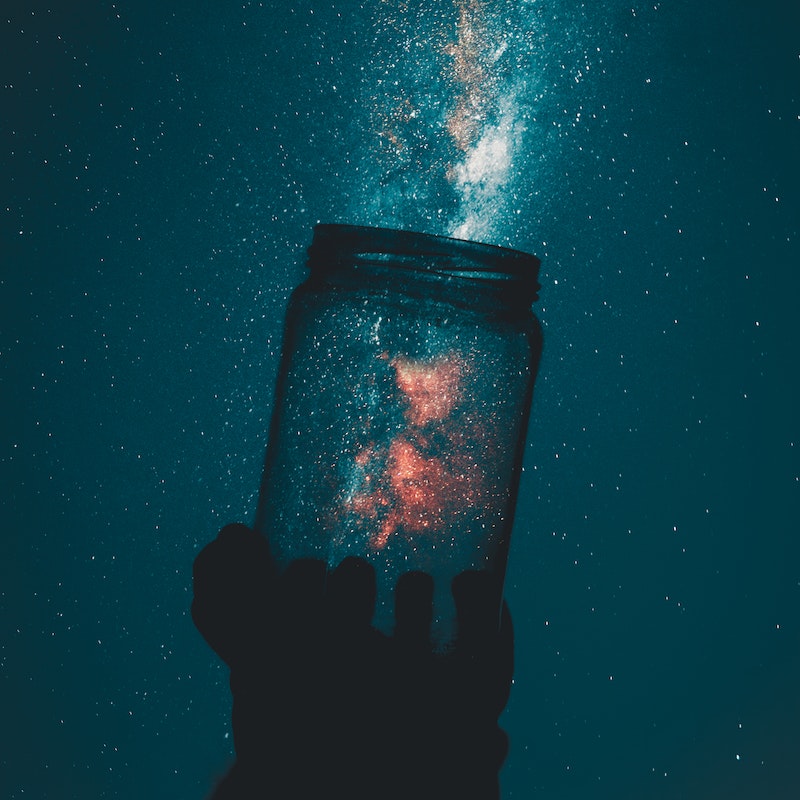 “But in the end, it’s only a passing thing, this shadow; even darkness must pass.” ― J.R.R. Tolkien, The Lord of the Rings”

Why is this happening in SBC churches?

Why? Why are pedophiles and abusers making their homes in SBC churches? Let’s discuss this after I provide the sickening details of these molestations by one youth pastor, Keenan Hord. This awful story is particularly concerning because it involves at least three large, well-known SBC churches: FBC Bentonville, Bellevue Baptist, and FBC Texarkana (and probably more.) Let me say upfront that there is no indication that these churches hid the abuse. But it is even sadder that they had no idea that the abuse was occurring. When they found out, it appeared they responded appropriately, but the question remains. How did such a huge number of molestations go undetected?

Why does this make me a bit suspicious, given the number of boys?

This one is personal to me. The abuser at my former church, Doug Goodrich, abused many young teen boys. 13 testified against him. There were others whose parents reportedly did not allow their boys to testify. Some say the number at our church could have been as many as at these churches. My former church claimed they did not know about this behavior until the local police caught him in the act in some park. But, a year later, a young teen and his parents came to me and said they had reported suspicious behavior of this SEBTS seminary student and were blown off by the youth pastors who denied it. Thankfully, these pastors are apparently no longer involved in church work.

So, color me suspicious. Once again, it appears they responded appropriately. I sure hope they did. Nuff said on that subject.

A former Southern Baptist youth pastor and speaker in Arkansas faces multiple charges related to sexual misconduct with children, a probable cause affidavit shows. Authorities say the former youth pastor could have more than 30 victims.

Hord was not working in the ‘church but spoke at various church-sponsored events.

Facebook posts also show Hord was a speaker at youth events for numerous churches around the country, including a camp hosted by the FBC Texarkana Student Ministry.

Hord was eventually arrested but not before allegedly harming many children.

Keenan Hord was arrested Thursday night and has been booked into the Benton County Detention Center. He is facing charges that include sexual assault and possessing sexually explicit material involving a child.

During the bond hearing, county prosecutors said there are potentially more than thirty victims.

According to Fox 13 in Former Bellevue Baptist Church employee arrested, accused of inappropriate behavior with children:

The investigation led to Bentonville detectives executing a search warrant at a home in Bentonville on the same day, according to police.

On Aug. 23, a warrant was issued for Hord for sexual indecency with a child.

How was this discovered?

FBC Bentonville reported it by contacting the Arkansas child abuse hotline. There was a 15-year-old boy who was targeted with over 5,000 text messages from Hord.

A detective told a judge Hord had inappropriate contact with a 15-year-old. He said law enforcement found more than 5,000 text messages between Hord and one victim.

According to the Arkansas Democrat-Gazette in  Former Bentonville youth minister accused of sex crimes with multiple boys, the Bentonville church released a statement which was posted on Baptist News Global;

“We have been devastated to learn that a former employee of our church has been credibly accused of abusing adolescents during his tenure at our church,” First Baptist Bentonville said in a statement to Baptist Press. “While these accusations did not come to light until after his employment ended, when we learned of them we immediately contacted our local authorities, made a report to the Arkansas Child Abuse Hotline, and continue to fully support the ongoing law enforcement investigation.”

The police found Hord’s phone with over 500,000 text messages on it!

Boothman said police had spoken to six victims and identified up to 30 possible victims with an examination of Hord’s cellphone.

Woodhams said police located a half million text messages on the phone. As many as 30 boys had conversations with Hord, Woodhams said.

According to Raw Story in Ex-youth pastor at prominent Southern Baptist church may have abused as many as 30 boys:

They also found video of one boy recorded in a bathroom stall, police said.

Bellevue Baptist Church is launching an investigation and said it “is not clear” if anyone was harmed at Bellevue.

That means there is a possibility and given this man’s alleged history I would say it is likely.

Bellevue announced it is launching an internal review into Hord, who worked on the Bellevue youth ministry staff from 2011 through 2016.

Bellevue spokesperson Noah Sidhom told the newspapers the Memphis church had been notified by First Baptist Church of Bentonville of Hord’s arrest. The pastor of the Bentonville church is Chris Dixon, who has been in that role only one year.

Whether any allegations of wrongdoing have been made against Hord related to his tenure at Bellevue is not yet clear.

“We have been devastated to learn that a former employee of our church has been credibly accused of abusing adolescents during his tenure at our church,” FBC Bentonville said in a statement. “We are ministering to the survivors and their families who demonstrated incredible courage in coming forward.”

So far, there is no statement that I could find from FBC Texarkana as to whether or not they will launch an investigation. I think that they should.

So, why is this happening and why are there so many stories about the SBC?

I am going to throw out some quick thoughts. I bet you will have far more than me.

I wish you all a Happy Labo Day. Thank you for the work that you do and wish you the strength to continue. We are going to have o barbecue with our family and watch the new Lord of the Rings on Prime.