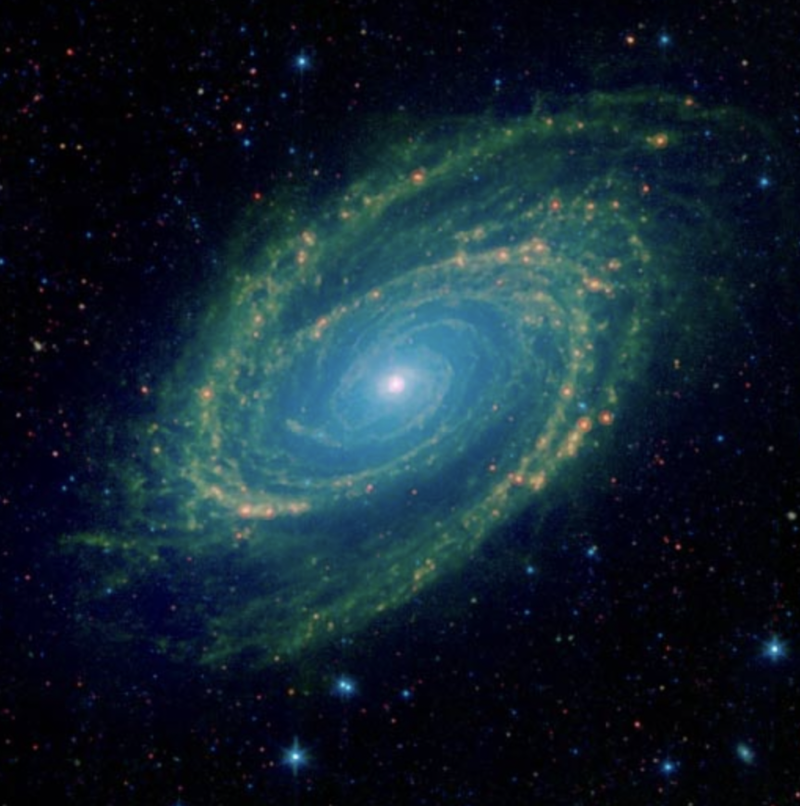 From the ashes a fire shall be woken,
A light from the shadows shall spring;
Renewed shall be blade that was broken,
The crownless again shall be king.”

I like to do this from time to time. Each of these items is of interest to me and the final item sums up how some of us feel when it comes to leaving the church.

The SBC Executive Committee stalls on waiving privilege but will fund the SATF’s pick of Guidepost Solutions to do the investigation.

No big surprise here. Scott Shaver, who hangs with this crowd, has been beating this drum at TWW over the last few days.

The Washington Post posted SBC Executive Committee agrees to pay for abuse review, stalls on waiving privilege by Bob Smietana who runs Religion News Services which gets a daily visit from me. I find it interesting that national media is focusing on this story.

So what’s the deal? The Sex Abuse Task Force has asked the Executive Committee to forgo their legal protection under the law. This means that they cannot hide behind the broad back of lawyers who are probably lining up for a piece of this pie. However, they will pay for the Guidepost Solutions *investigation.*

Members of the Southern Baptist Convention’s Executive Committee agreed to spend $1.6 million to fund an outside review into how the committee has handled claims of sexual abuse over the past two decades.

I have made my stance known. Unless I can understand why an organization that does opposition research and defends men like  Weinstein and Strauss -Kahn along with exonerating Bryan Loritts, I cannot in good conscience support this organization. Yes, I know Rachel Denhollander supports them. I like her but this I don’t get.  Is this something she learned about in her legal training? Who knows? I’ll keep on learning about why this group is worth the tithes of the good people of the SBC.

It should come as no surprise that the EC has stalled on waiving their privilege as requested by the SATF. Roland Slade, chairman of the Executive Committee,

made an impassioned plea to committee members not to leave Nashville without making progress on setting up the investigation. He pointed out that local Southern Baptist church delegates — known as messengers — instructed the committee to fund the independent investigation and to cooperate with that investigation.

Committee members also heard from Julie Myers Wood, CEO of Guidepost Solutions, which has been hired by the task force to investigate the Executive Committee. The international consulting firm has become a go-to option for sex abuse investigations among prominent evangelical institutions.
Wood, who described herself as a Baylor University graduate who had a long history with the SBC, told committee members waiving privilege is common for institutions like the SBC that are facing public scrutiny.

What in the world? Why? Is this because they are trustworthy or because they know how to defend the indefensible? Darned if I know.

The audio is at the top of the post and the transcript is about halfway down.

On this edition of The Roys Report, we explore the answers with Michael Graham and Skyler Flowers, two pastors who have authored a groundbreaking article entitled, “The Six-Way Fracturing of Evangelicalism.”

Julie also presents new evidence, including leaked emails, revealing the deep divisions over racial and cultural issues at Bethlehem Baptist, which have led to major upheaval at the church. In some ways, what’s happening at Bethlehem is unique and spurred by alleged abuse. But in other ways, the factions at Bethlehem are a microcosm of a larger fracturing throughout the evangelical movement.

Even Piper couldn’t ride to the rescue. I believe that the fracturing of John Piper’s church is the beginning of a great many splits in churches of the evangelical world. it might be a bit of a rough go of it in the years to come.

Julie Roys presented Warren Cole’s post: Just How Broken Is the Bible Translation Industry? Yep, even here the almighty buck reigns. This one really surprised me.

At a recent meeting of Bible translation organizations in Newport Beach, Calif., one of the speakers stood at the podium and asked the 50 or so leaders there a series of simple questions:  How long does it take to translate the Bible?  And how much does it cost to translate the Bible into a new language?  How many Bible translations have been completed in the past year?  How many will be completed in the coming year?

Uh oh. Apparently “it depends.” There are hundreds and hundreds of groups and they rake in the bucks.

In total, these organizations take in about $500 million a year from donors

…They’ve been taking money at that rate for years, if not decades.  By far the largest of the Bible translation organizations is Wycliffe Bible Translators, which took in more than $227 million in 2020.

Would you believe that maybe billions? are involved? I do.

The American Bible Society works with and often funds other translation organizations.  It has annual revenue approaching $100-million, and it has an endowment and other assets that top $700-million.  Bottom line:  There is no shortage of money in the Bible translation industry.

Are these groups lying to the donors?

Wycliffe Associates (not the same as Wycliffe Bible Translators) have claimed to translate the New Testament in a matter of weeks for less than $100,000.  It is important to note that many of these claims have been discredited.

Are we getting a bang for the buck? Nope.

The simple math is this:  $500 million – even if you account for some revenue double-counting, and set aside money for administrative and fundraising costs — should pay for hundreds of Bible translations per year.  Funding at this rate over the course of a decade should have produced thousands of Bible translations.

So…did it?  The bleak answer:  Not even close.  In fact, the actual results deviate from this reasonable expectation by a factor of 10 or more.

Look at how they spin things.

So do you think Wycliff is doing much for the money?

Keep in mind that in 2011, less than 700 Bible translations had ever been completed, which meant that more than 6,000 remained.

… 2011, the organization’s annual revenue was about $120 million.  Today, it is about $220 million.  In short, Wycliffe Bible Translators has taken in just under $2 billion in the past decade.  Using the illumiNations metric mentioned above — $35 per verse — $2 billion should have translated the complete Bible into about 1,800 new languages.

Darn it. My husband used to do some medical work for this group. How much did they get for their donations?

Wycliffe Bible Translators’ 2020 Annual Report said it published 88 “scriptures” during the year.  It also adds this: “Scriptures published…consists of full Bibles, New Testaments, and Scripture portions.”  How many full Bibles?  We can’t get anyone to say, but probably less than 20.

In my opinion, we’ve been had. Read the whole article. Make sure you take your blood pressure meds.

I think many of us would find ourselves in the following statement.

A few weeks ago, in a blog at Mere Orthodoxy, Pastor Michael Graham offered a new way to categorize how Christians are reorganizing amidst the chaos.

Long gone are the days when believers automatically joined the church down the street. Even denominational loyalties, theological convictions, and worship styles are not as important as they used to be. More and more often, suggests Graham, church shoppers are prioritizing political and social convictions.

Driving past six churches, some big and shiny, to find one faithful to the Gospel is a tragic reality for many.

But the authors are simplistic in how they view those of us who chose to travel to find something deeper. And yes, many of us understand that the church should be viewed as family. It’s just that some families are dysfunctional and have stopped showing the lovingkindness that should be present in a real family. No, I cannot change a whole church. I tried and it was ugly.

For as much time and effort we spend evaluating a church we plan to leave or join, we should spend at least that much on evaluating the motives and the criteria we employ in leaving or joining a church. Churches that misuse or rewrite the Bible, that choose the approval of men over God, or that serve temporal power more than the Kingdom of God should be left. At the same time, the biblical metaphors matter. We are family, not isolated gatherings of consumers. Issues matter because truth matters and morality matters, not because they are political hot buttons

Churches with thousands of members whose children are entertained by climbing walls are not family. Churches who choose to shoe young earth creationism or a political lineup down our throats with nary a thought for the alternative are not behaving like a  family. Do I need to mention the covering up of sex abuse in the church which is one reason I chose to go on this journey?

There are very few of us who go on this journey who are not in search of the truth. Thankfully, in my case, I found a home, a real home, but I rejected quite a few potential *families* before I got there. I plan to write about one of those rejected churches I hung out in on Friday. Things aren’t going well so it’s time to talk about it.

From the ashes, a fire shall be woken,
A light from the shadows shall spring;
Renewed shall be blade that was broken,
The crownless again shall be king.”