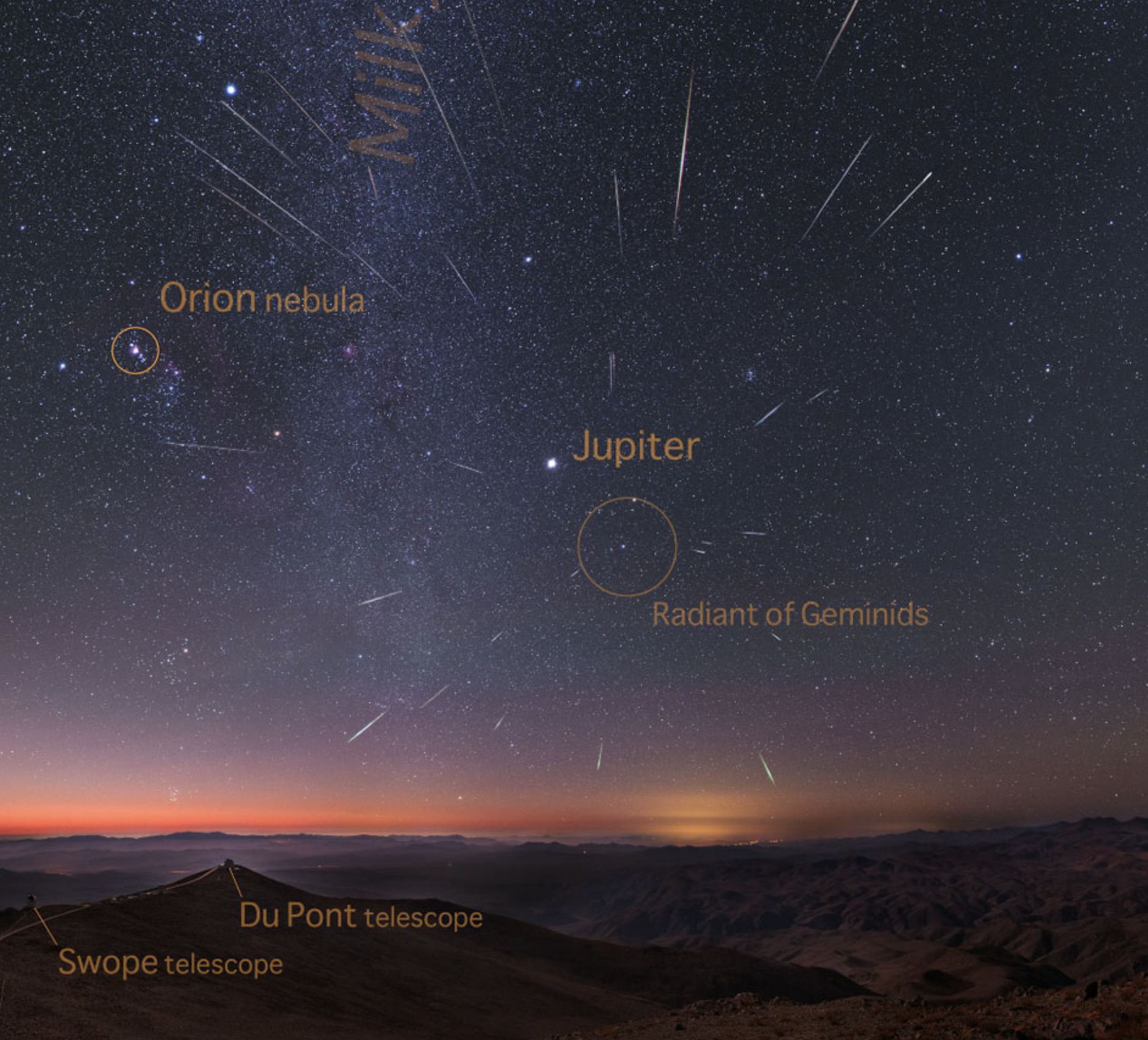 “I’m not upset that you lied to me, I’m upset that from now on I can’t believe you.” ― Friedrich Nietzsche

Collin Hansen is quite concerned about the lies on the internet.

The Gospel Coalition has a dismal history in response to rampant sex abuse allegations and convictions in its member churches. Yet Collin Hansen pens an article in which he discusses his concern that the internet has become a place of lies. He appears to think that this is a crisis for Christians who he claims apparently want to stand for truth. He doesn’t appear to acknowledge that lying and fudging of the facts has become a way of life for some in his own tribal publication.

This year’s list of top theology stories shows how difficult it can be to separate rumors and lies from facts. There’s almost always more than meets the eye. Rarely does a theology story lend itself to clear-cut interpretation. The debate is often what makes the story noteworthy, what makes it rank on this year-end list.

Who is Collin Hansen?

Collin Hansen serves as editorial director for The Gospel Coalition. He is the author of several books, including Young, Restless, Reformed: A Journalist’s Journey With the New Calvinists and A God-Sized Vision: Revival Stories That Stretch and Stir (with John Woodbridge). He earned an MDiv at Trinity Evangelical Divinity School and an undergraduate degree in journalism and history from Northwestern University.

Does The Gospel Coalition struggle with made up stories on their website?

I know of one that is still posted.

The Gospel Colaition has become the mouthpiece for their own tribe. Hansen claims to be uber concerned about the truth and separating fact from fiction. He says that his choice of 10  stories stems from his adherence to The Gospel Coalition’s confessional statement which can be found here.

(this list is) written from the vantage point of an American who subscribes to The Gospel Coalition’s confessional statement—to discern the most important theology stories of 2019. And remember, healthy debate serves the cause of truth. We’re not omniscient. We’re not omnipresent. But in humility we’re guided by the Holy Spirit to work out our salvation in fear and trembling (Phil. 2:12). A bit more healthy fear of God might help us pause before we pass along the latest lie about another Christian.

Yes this is an organization that has perpetrated the following lie about the dismissal of the lawsuit by a number of SGM victims. The lawsuit was dismissed only due to the state of limitations.Look at what these men say.

So the entire legal strategy was dependent on a theory of conspiracy that was more hearsay than anything like reasonable demonstration of culpability. As to the specific matter of C. J. participating in some massive cover-up, the legal evidence was so paltry (more like non-existent) that the judge did not think a trial was even warranted.

The Gospel Coaliation continues to support this lie by keeping the following letter posted on their website. Why We Have Been Silent about the SGM Lawsuit written by Don Carson,  Justin Taylor and  Kevin DeYoung and proudly posted at TGC for the last 6 years.

Yet members of this self proclaimed, truth-telling, gospel machine have called those who supported the victims derogatory names such as pathological liars, discernment bloggers, slanderers, gossipers, etc. The fact that Collin Hansen, the editorial director, would allow this letter to stand on their website merely points to the old saw “We’ve met the enemy and it is us.”

Do Hansen’s top 10 theology stories this year stretch the truth?

When the whole sex abuse dustup in the SBC was really about gender role issues.

Coming in at #5 was a real surprise. The day of reckoning for the SBC only made #5. Even more amazingly, did you know that it wasn’t about those 700+ molested kids and the 325 Baptist molesters? Was it about the women who were victims of domestic abuse? Nope, it was all about them uppity women in the SBC who might preach in a pulpit and how his upset a bunch of men. Forget about the kids, this is a real problem…

The “day of reckoning” came this year to the largest Protestant denomination in the United States. Credit the SBC leaders who assumed responsibility instead of fighting journalists in semantic games over the size and scope of the problem. Meanwhile, amid the broader reckoning over abuse of women by church leaders, many SBC leaders sparred over women preaching. The SBC was probably overdue for debating its complementarian consensus and basis for cooperation across differences of belief and practice in some 47,000 churches.

Do you understand what is being said here? Yup… some yucky things happened out there but the real problem and concern is all about women preaching…

I am deeply concerned by Hansen’s presentation. He quickly skips over the most despicable report on child sex abuse in the SBC that has ever been documented and says it was really all about gender roles. I am deeply concerned that this is a way to deep six the abuse story.

Kanye West is the real theology story of the year!

This choice was rather unbelievable to me. With many children who have been victims of abuse in the SBC, Hansen falls out on the importance of knowing whether Kanye is playing for the correct team.

The first rumor I saw defied reason. Kanye West has enrolled at The Master’s Seminary? Not quite. But the whispers grew louder until Kanye himself finally confirmed that he had been born again. Given our tribalism, though, it’s not enough that Kanye converted. We want to know if he converted to the right team. Why’s he hanging out with Joel Osteen? Will he be woke enough? Does he believe in limited atonement? Thank God he spared you from working out your theology in the world’s brightest spotlight.in

I guess Kanye is more fun to consider than to wonder about the fact that a bunch of SBC pastors abused kids. Can you imagine what team they play for?

The Gospel Coalition continues in their silence on CJ Mahaney. Let’s add to that they continue to post a despicable letter known by a lie. TGC is no example of truthfulness in an age of lies. They are just the same old, same old…boring and tedious.