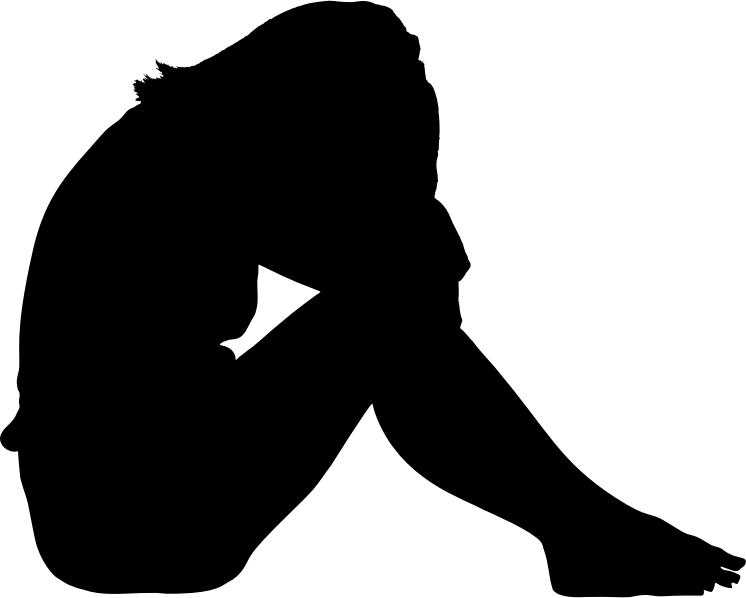 “We shouldn’t enjoy this Catholic mess too much. We’re waiting on the other shoe to drop, and when it does, don’t be surprised if there is more and more within our ranks.”
Bobby Welch, prior president of Southern Baptist Convention, 2002. (Note: Why would any religious leader think there might be anything at all to “enjoy” about the “Catholic mess”???)

Note: I am traveling to Birmingham and will be home on Wednesday. Do not expect much from me on Tuesday. I will be standing with the For Such a Time as This Rally which was kicked to the curb due to *No room at the Convention.* How Biblical of them. I wonder if they remember how that turned out…

When I saw the following article this morning, I almost choked swallowing my coffee. Oh, the timing of this piece by Elizabeth Dias. Her Evangelical Megachurch Was Her World. Then Her Daughter Said She Was Molested by a Minister.: Evangelical churches have long distanced themselves from the sexual abuse crisis that has consumed the Catholic Church. But a reckoning has arrived.

Take a look at the questions raised. TWW was right. Questions should have been raised.

To be perfectly frank, I did not trust Matt Chandler or Minitry Safe to handle this situation appropriately. It appears my concern was justified.

The NYT exposed the underside of Matt Chandler and The Village Church.

Let’s look at what the NYT exposed.

Then, on a Sunday in September, Mr. Chandler told the congregation that an allegation of sexual assault had surfaced. He did not name the suspect. “It took courage and strength for the child and the family to share this, and we want to support them in any way possible,” he said.

What he said next infuriated Ms. Bragg. “We want to clearly state that there are no persons of interest in this investigation that have access to children at the Village Church,” he said. “We would not let someone who is under investigation for a crime like this be near any of our children at T.V.C.”

It was a technicality. Mr. Tonne had already been removed.

The Village said in a statement that the police detective had asked the church “not to share the name of the accused with the church at that time.”

“We honored his request,” it said. “We did subsequently communicate the accused’s name when it became a matter of public record due to charges being filed and we were released to do so.”

Shortly after this Chandler wrote a short note to the family, apologizing for not being in touch. (I’m sure the cattle ranch was keeping him busy.) He said he felt *thin and exhausted.* So sad for him…

On that morning in January, Mr. Chandler gave a vague update about “the 2012 Kids Camp incident.”

He referred congregants to a statement on the church website, saying he did not want to get into details. The “whole thing” had made him feel “thin and exhausted and worn out and heartbroken.”

Chandler would not admit that the church did not remove Tonne for the abuse allegations.

Mr. Chandler thanked God for the “evidence of grace” in the victim’s family. “They’re still here,” he prayed from the stage. “We’re still walking with them. You’re moving in them.”

The church’s statement online said that Mr. Tonne had been indicted but did not say what the charges were; it said he had been removed from the staff “for other reasons.”

The family has hired Boz Tchividjian and Mitch Little to investigate a legal course of action against TVC which pleases me to no end. Folks, this is the only way to get this nonsense to stop.

Finally, this poor family is getting some excellent help from two lawyers who get the whole abuse thing. These are two lawyers I would recommend to anybody facing this sort of situation.

Boz Tchividjian and Mitch Little, lawyers representing the Braggs’ daughter, who is now an adult, said their client planned to move forward with formal litigation in order to hold the Village “accountable for the sexual trauma inflicted upon her as a child by an adult employee.”

Folks, never forget, church like this are not here for you. As Ms Bragg said: “This is a terribly sad joke.”

What did the church say? Typical ho hum platitudes that mean nothing. I bet they said whatever they were told to say from their lawyers who are called *Ministry Safe.* Yeah, right.

We continue to pray for truth to be revealed, for justice to be served and for healing for all involved.”

What did the family say?

When the Braggs met representatives of the Village for a legal mediation in mid-May, though, the family brought lawyers. No pastor participated, and no resolution was reached. Ms. Bragg and her husband withdrew their membership from the Village the next day.

“What we encountered Wednesday was a church that has made a conscious choice to protect itself rather than reflect the Jesus it claims to follow,” she wrote to the pastor of her church campus in Southlake.

Pastors have not asked the Braggs to come back, according to the family.

I’ll keep you updated which is what we *watch bloggers* do.